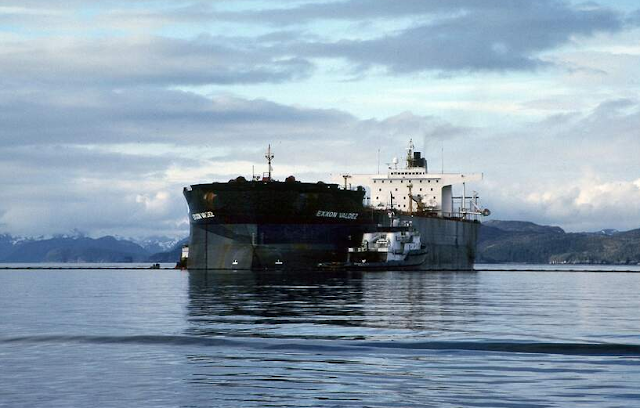 In July 2015 workers at the Garden Creek I Gas Processing Plant, in Watford City, North Dakota, noticed a leak in a pipeline and reported a spill to the North Dakota Department of Health that remains officially listed as 10 gallons, the size of two bottled water delivery jugs. But a whistle-blower has revealed to DeSmog the incident is actually on par with the 1989 Exxon Valdez oil spill in Alaska, which released roughly 11 million gallons of thick crude."


Timeline by Censored News: DAPL, the spill, and the resistance

DAPL: "The $3.78 billion project was announced to the public in June 2014, and informational hearings for landowners took place between August 2014 and January 2015," states Wikipedia.
Federal documents show that the DAPL permit process began at the US Department of Energy in the spring of 2014, as reported by Censored News. Shortly after this, President Obama visited Standing Rock in June of 2014.
This concealed North Dakota major spill was in 2015.
Water protectors arrived at Standing Rock in 2016.
On March 20, 2016, we received this message at Censored News: "Dakota Access owned by Energy Transfer is out on land in violation of section 106 and direct violation of historic preservation laws and NEPA laws and a whole host of other laws across the river by Cannonball right now... it's 3:pm CST on Sunday, March 20... let EVERYONE KNOW!!!! They did not contact the Standing Rock Sioux Tribe THPO OFFICE or other tribes!"
On March 30, 2016, we posted this statement below. https://bsnorrell.blogspot.com/2016/03/standing-rock-spirit-camp-to-block.html
And everyone knows the rest of the story.
at August 19, 2019 No comments: