MNN. August 31, 2021. US, UK, Canada and their EU-NATO henchman are scrambling out of Afghanistan in haste. They had 8 days to get out. Everybody is tired of their lying, cheating and stealing. The Taliban now possesses over $2 trillion in military equipment left behind by the war mongering psychopaths. 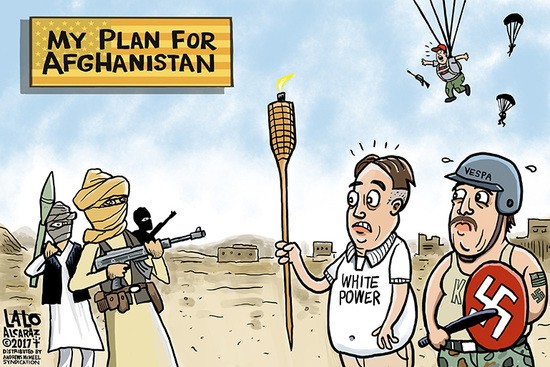 The Taliban has more weapons than any country in the world at the moment: 75,000 vehicles, 200 planes and choppers, 600,000 small arms and lightweight weapons, night vision goggles, body armor worth $85 billion, Black Hock helicoptors worth billions, medical supplies, bio metric devices which finger prints, eye scans and contains complete biographic information on all their traitors. President Biden announced that the US has no plans to go to Afghanistan to get this back. “No American will be killed by any of these weapons!” said he.

The allies could buy some of this when the Afghans sell it on ‘EBay’!

Alqaeda and ISIS are still there. 47,000 Afghans were killed. Since 2001 5.9 million displaced have fled. 395,000 are displaced within Afghanistan. More than 3,000 US soldiers were killed, over 20,000 wounded, not counting the mentally wounded, 3,800 private contractors known as hired mercenaries were killed, 64,000 US and NATO trained Afghan soldiers and police were killed, more than 1,100 NATO soldiers died.

In 2000 the Taliban eradicated all poppy growing and production. In 2020 6,300 tons of poppy production was purported to have been lost by the invaders, amounting to about $2 trillion in sales by the US and NATO profiteers and grifters for worldwide distribution. 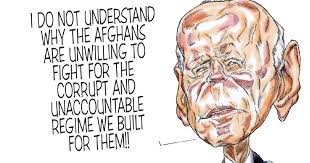 In 2007 the US Air Force built an $18 million ‘Man Camp’ called “Camp Phoenix”. The subcontractors withheld salaries and then fled with at least $2 million. Novistar Defence overcharged the Pentagon by $1.3 billion for equipment. No housing was available for the NATO workers for a year. In 2019 the US and their collaborators dropped 7,423 bombs. Now the Taliban has inherited nuclear weapons.

This scenario could happen to the ‘squatters’ in Canada on turtle island when Canada and United States leave. The final flight of the invaders will happen. You can be sure the indigenous original people will be celebrating the end of the 500 year war.

President Biden and Trudeau will be taken out in a C17 cargo plane along with their many collaborators, including their band council puppets, who will be like rats deserting the sinking ship.

We original people will keep on keeping on, on our true land! Like Afghanistan, the intruders will take nothing when they leave. The horrific genocide will stop here. Just like the genocide the west tried to commit against the Afghans. 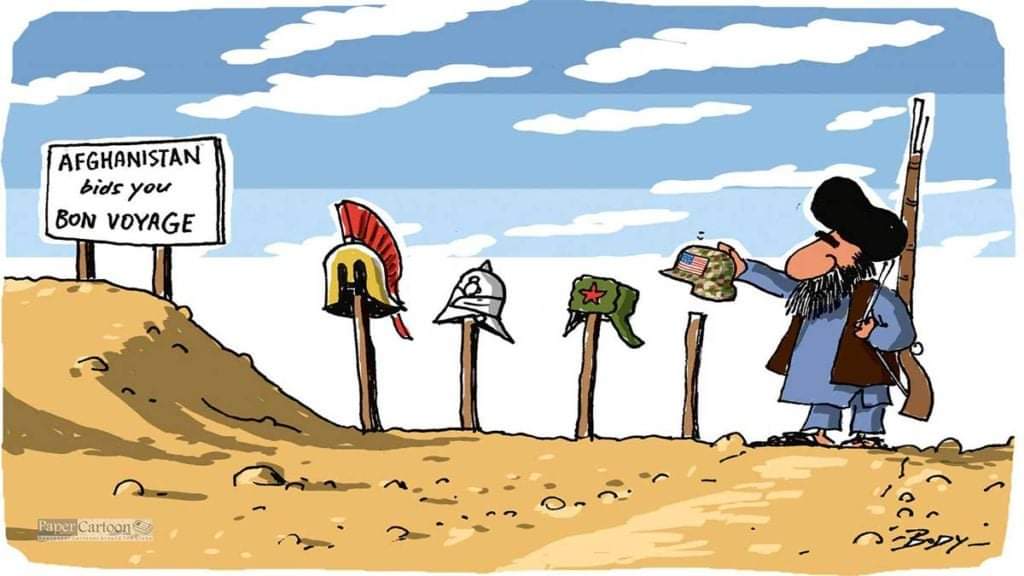 They are now one of the most powerful country in the world with backers like China, Russia, Iran and Iraq. It’s the end of the Anglo American empire.

[Song has been changed]. On August 16, 1969, at Woodstock, Country, Joe McDonald came on stage and sang to the people and told them what’s really going on: 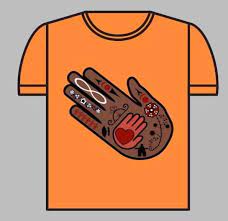 REMEMBER THOSE RESIDENTIAL SCHOOL SURVIVORS AND THOSE WHO DID NOT SURVIVE.