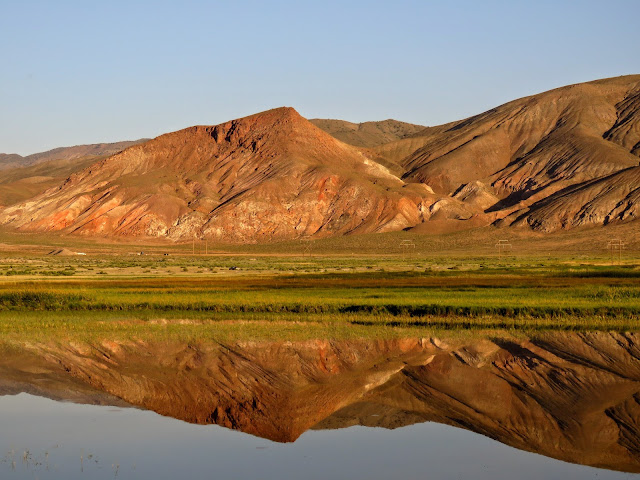 RENO, Nevada — A federal judge today halted the start of construction on the Dixie Meadows geothermal energy project in central Nevada. The judge found that the project posed significant risk of harm to the Fallon Paiute-Shoshone Tribe and the ecosystems there.

Today’s ruling from U.S. District Judge Robert Clive Jones responds to a Dec. 16 lawsuit filed by the Tribe and the Center for Biological Diversity against the Bureau of Land Management for approving the project. The lawsuit says construction of the geothermal energy project threatens to dry up hot springs that are sacred to the Tribe and form a huge wetland ecosystem that is an oasis in the Great Basin Desert.

“This project presents unacceptable risks to the Fallon Paiute-Shoshone Tribe and the Dixie Meadows ecosystem, and we’re thrilled the judge agrees,” said Patrick Donnelly, Nevada state director at the Center. “This injunction is the result of Ormat and the BLM playing fast and loose with the law to try to ram this project through.”

The wetlands at Dixie Meadows support a variety of wildlife, including the Dixie Valley toad, which lives nowhere else on earth. In 2017 the Center petitioned the U.S. Fish and Wildlife Service to protect the toad under the Endangered Species Act. That petition still awaits a final determination.

Documents obtained by the Center through the Freedom of Information Act show that government scientists warned the BLM that the project threatened to dry up the springs.

Jones granted a 90-day preliminary injunction today, pausing the BLM’s approval of the project long enough for any appeals to be heard by the circuit court.

“This injunction means the bulldozers set to start demolishing Dixie Meadows this week have been quieted,” said Donnelly. “Tribal members, the Dixie Valley toad and everyone who loves Nevada’s biodiversity can breathe easier.”
Dixie Meadows in central Nevada with impacts from geothermal exploration activities visible. Photo credit: Patrick Donnelly, Center for Biological Diversity Image is available for media use. 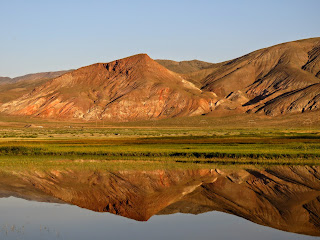