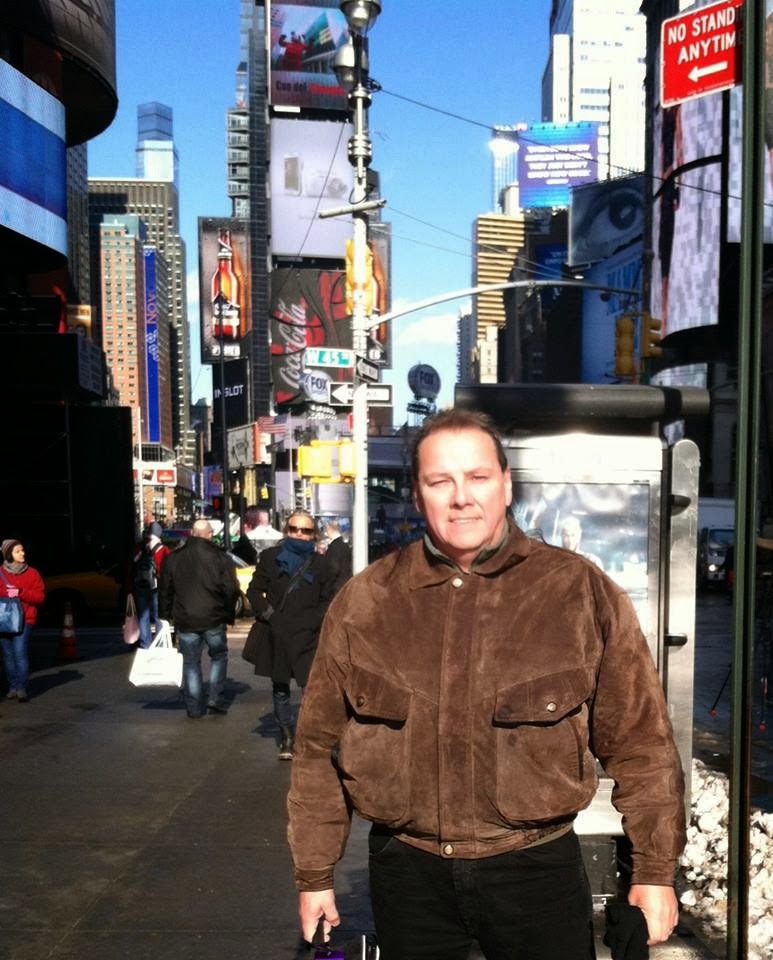 WASHINGTON, D.C. (Jan. 23, 2014) – John Kane, Mohawk activist and national commentator on Native issues, has been named Interim Host of the long-running weekly one-hour radio program, “First Voices Indigenous Radio” (FVIR) at WBAI-FM 99.5 in New York City. Starting Thursday, Feb. 6, Kane will be filling in for one year for Host and Executive Producer Tiokasin Ghosthorse, who is taking a sabbatical from the show after 21 years (10 of those years at KAOS-FM in Olympia, Wash. and 11 years at WBAI). In recent years, Kane has regularly joined Ghosthorse as a guest and guest host.

"Tiokasin has been an absolute inspiration to me as I have pursued my work in radio and media in general,” said Kane. “‘First Voices Indigenous Radio’ will give me an opportunity to help bring a voice to Indigenous peoples’ issues beyond my passionate advocacy for my people and our struggles with New York State and the federal government.”
Read more »
at January 24, 2014 No comments: