What the Pope Missed: The Land of Tigers, Hydras and Heroin 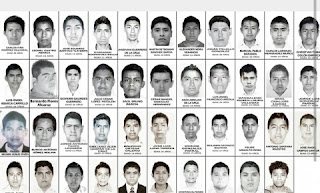 Editor's note: On his journey to Mexico this week, Pope Francisco visited  Chiapas, Mexico City, Mexico state, Morelia and Ciudad Juarez. During his stops the Pope made general references to many burning issues confronting Mexico- drug violence, human trafficking, the breakdown of the social fabric, the marginalization of the nation's original peoples, attacks on migrants, low wage work, and more. He failed, however, to meet with the parents of 43 disappeared students from the the Ayotzinapa rural teachers' college in the state of Guerrero,  a case considered by Mexican human rights advocates as emblematic of the widespread crime of forced disappearance in the country. Francisco also did not visit Guerrero, considered Mexico's most violent state as well as one of the two most poverty-stricken.

What the Pope Missed: The Land of Tigers, Hydras and Heroin

If an allegory were to fit the southern Mexican state of Guerrero, the tale of Ankor the Bengal Tiger might well fit the bill. Escaping from a private tourism resort near Acapulco last October, Ankor apparently spent the next several weeks raiding ranches and killing cattle in the municipality of Coyuca de Benitez. 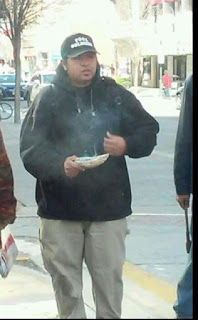 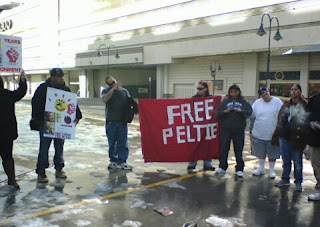 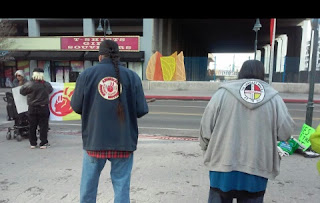 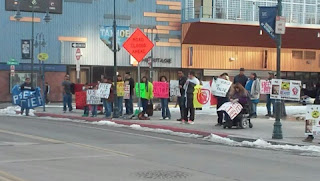 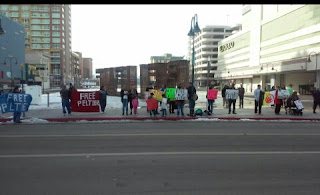 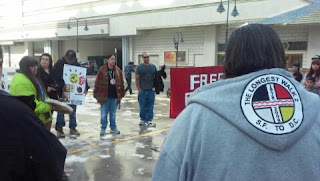 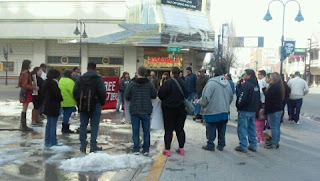 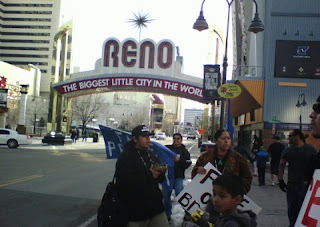 Thank you to Buck Sampson, Carl Bad Bear Sampson and all our Western Shoshone and Northern Paiute friends for sharing photos of the American Indian Movement's Rally for Leonard Peltier in Reno, Nevada.
More photos from Bad Bear of the Rally at:
http://bsnorrell.blogspot.com/2016/02/bad-bears-photos-reno-aim-rally-for.html