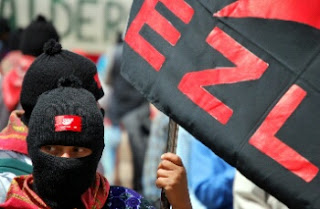 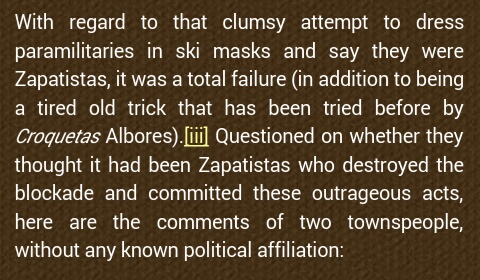 Open letter on the aggressions against the people’s movement in San Cristóbal de las Casas, Chiapas

Open letter on the aggressions against the people’s movement in San Cristóbal de las Casas, Chiapas

.
http://enlacezapatista.ezln.org.mx/2016/07/23/open-letter-on-the-aggressions-against-the-peoples-movement-in-san-cristobal-de-las-casas-chiapas/
at July 24, 2016 No comments: 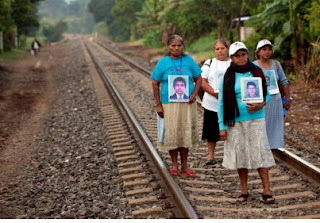 In Washington the day after Republican presidential candidate Donald Trump's acceptance speech in Cleveland and on the eve of the Democratic convention in Philadelphia, Pena Nieto assumed a diplomatic posture, stressing the myriad ties between Mexico and the U.S.

Women's Boat to Gaza 'We have a boat!'