Hope and Trauma in a Poisoned Land: Uranium Mining on Navajoland 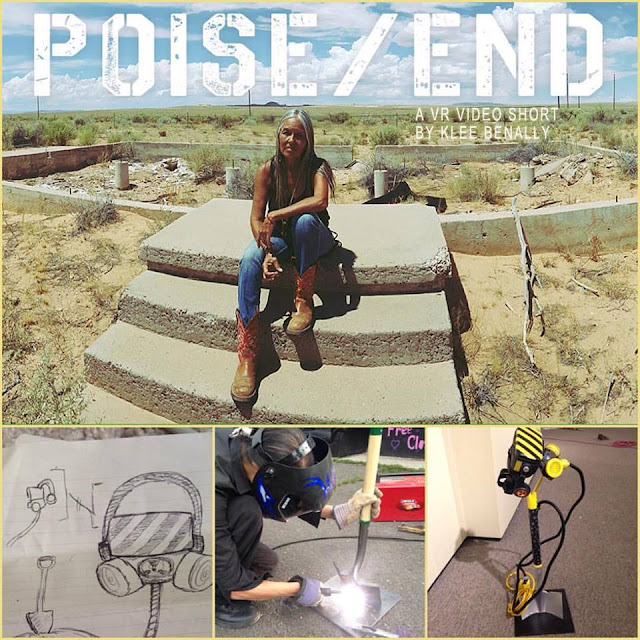 Klee Benally, Dine' filmmaker and musician, said, "Excited to announce my first video short "Poise/End"  It will be installed at the Coconino Center for the Arts as part of Hope and Trauma in a Poisoned Land exhibit Aug 15-Oct 28, 2017. (Photos above courtesy Klee Benally.)


Hope and Trauma in a Poisoned Land

By Flagstaff Arts Council
Coconino Center for the Arts
https://flagartscouncil.org/2017/04/hope-trauma-poisoned-land/

Hope and Trauma in a Poisoned Land will explore the impact of uranium mining on Navajo lands and people. The art exhibition will feature work by more than two dozen artists, including Navajo and Native artists. The show opens with a Reception for Arts Council members on Saturday, August 12, 6-8 pm. It will be open to the public August 15 – October 28, 2017. 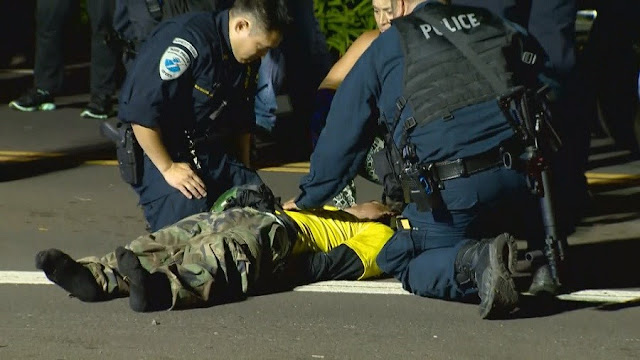 In the news:MAKAWAO, MAUI (HawaiiNewsNow) -Some are claiming that Maui officers used excessive force during a protest of the controversial Haleakala telescope project, and are pointing to cell phone video circulating online as evidence of their charges.Six people were arrested Wednesday morning for disorderly conduct, obstructing a highway, failing to obey a police officer and resisting arrest during the protest, in which participants attempted to block a construction convoy from delivering parts to the summit of Haleakala for construction of the Daniel K. Inouye Solar Telescope.
http://www.hawaiinewsnow.com/story/36045224/protesters-claim-police-brutality-after-haleakala-confrontation