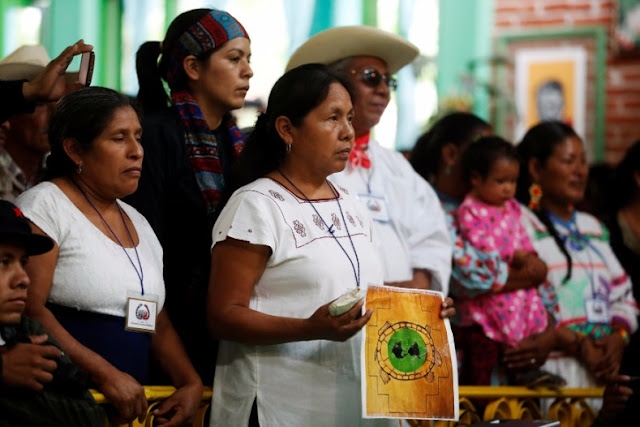 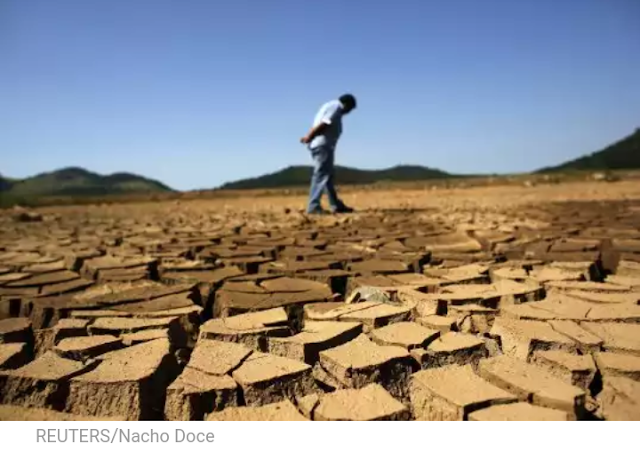 
Gov. Martinez's twisting of science is dangerous and bad for education

Last week, New Mexico's Public Education Department released proposed science standards that would scrub climate change and even the age of the Earth from our schools' curriculum, while introducing assignments to boost the oil and gas industry.

"The PED's proposal came on the heels of a Scripps Institute of Oceanology paper warning of a 5% chance of catastrophic climate change by 2050, and a smaller chance that climate change would broadly wipe out human life by then. The chance of extinguishing most of humanity rises to 20 or 30 percent by 2070."

"My son will be 54 in 2070. So we have to ask: How are we preparing our kids to deal with these stark realities if we won't even say the words "climate change" in their science curriculum?"

"We can't help but wonder about the role of Gov. Martinez's oil and gas campaign contributors supplanting educators in deciding what our kids will be learning. To instruct kids to describe the "benefits of industry as an exercise" while not even mentioning the costs to health, water and air is part of the model that got us in trouble in the first place."

Lily Tomlin speaks out for Standing Rock at Emmys 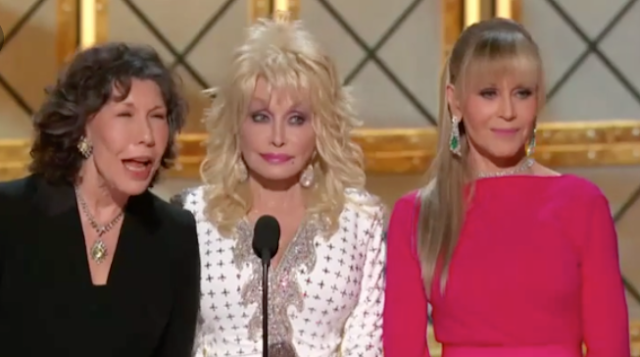 Lily Tomlin, who rallied with Standing Rock water protectors, in a divestment action, spoke out at the Emmys.
Censored News celebrates everyone's efforts in the struggle, even the wealthy ones. Thank you to everyone from all walks of life. 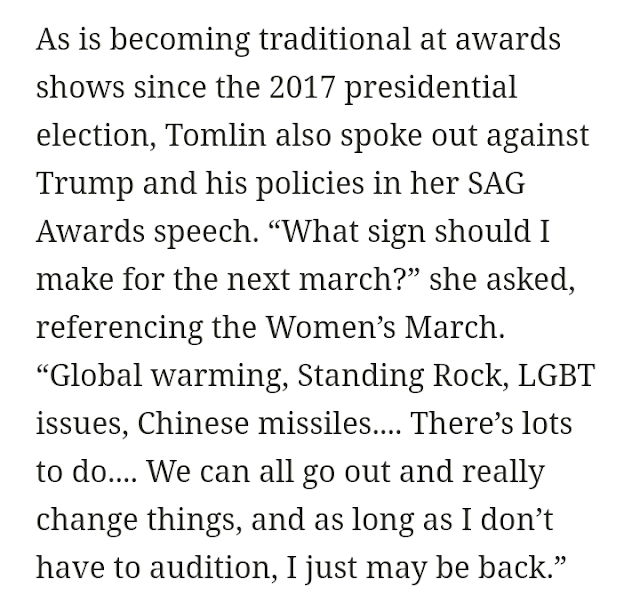 Read more from the Emmys
https://www.wmagazine.com/story/jane-fonda-dolly-parton-lily-tomlin-reunion-2017-emmys 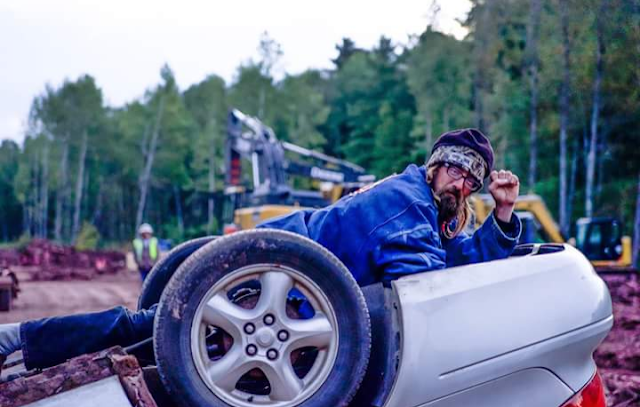 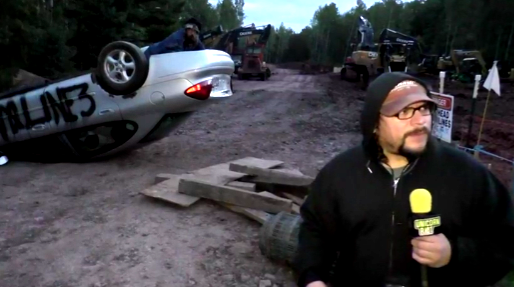 "Storms are really bad, the carbon in the atmosphere is causing this," says the man who is locked down.
"Here's your war."
"The kids at home are going to suffer for our mistakes."


One man is locked down to halt the flow of Alberta tarsands in Wisconsin, 15 miles from Minnesota, where Enbridge does not have a permit. The man locked down says we are out of time, the hurricanes and wildfires show us that kids will now suffer from this climate change.
Direct Action in Resistance to Line 3 Pipeline: Unicorn Riot is documenting a direct action seeking to prevent construction of Enbridge's Line 3 pipeline expansion.

Previous lockdown, the third lockdown
9-17-17Water Protectors from Camp Makwa Front Line Camp blockaded two Michaels drive ways this past Thursday.Contact information Stuart Perkins sdotperx@gmail.comLAKE SUPERIOR: Water protectors continue their nonviolent direct action and civil disobedience campaign to shut down construction on Enbridge's Line 3 pipeline.In the early morning of September 14, three water protectors locked themselves inside of and on cars in the middle of two driveways where construction workers dispatch to work sites across the state of Wisconsin.“I’m locking down today for the water, the land, and the wild rice. This is my mother’s tribal land, I feel compelled to take a stand for it. Cody Cyson - Lac Courte Oreilles Tribe”“Wild Rice Is Life. That is more than just a statement, it is our way of life. Wild rice - manoomin, the food that grows on top of the water, wild rice is part of an Ojibwe prophecy, it is our culture, it is our food, wild rice is life, water is life. I stand for the water and our manoomin because it’s what our ancestors would have done for us and we take this stand for all of our decedents.” Stuart Perkins - Red Lake Band Of Ojibwe.Actions on ongoing. You can donate to the Camp Makwa legal fund here. Paypal.com/StuartWPerkinsCamp Makwa Facebook pagehttps://www.facebook.com/campmukwa/ 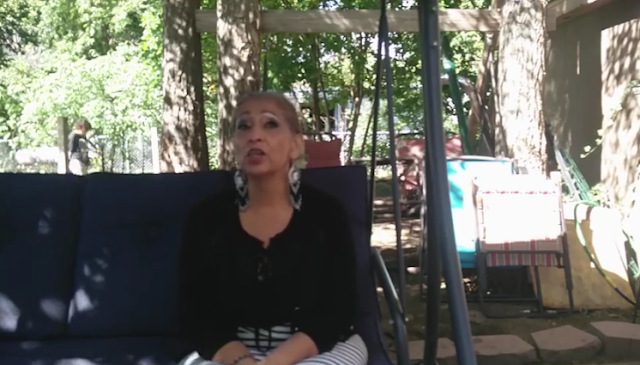 A time for healing, a time for a new beginning, week long healing gathering begins today.
Chief Arvol Looking Horse will be present for the gathering, with Cheyenne River Charmian Harold Frazier, and water protectors, along Porcupine Creek at Standing Rock. 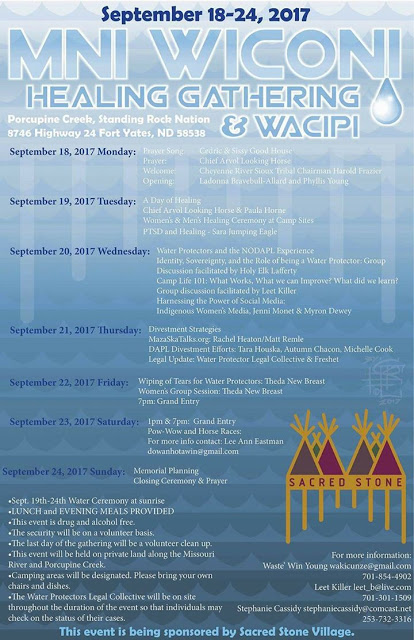