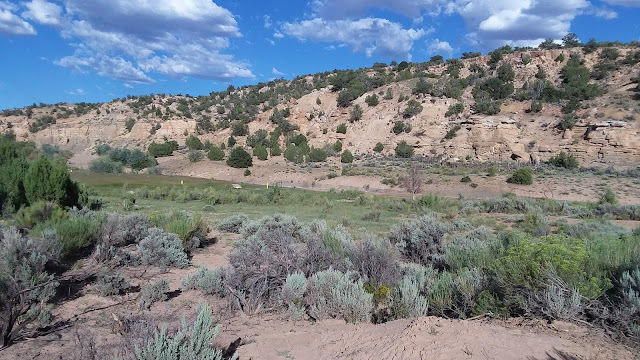 "Seven new drill sites for water, at the heart of Big Mountain, might now set the stage for what is to come, the final phase of the energy wars, the Four Corners National Sacrifice Area, and the corporate war machine of the US’s dying wish to win the world."
Read article at Sheep Dog Nation Rocks
http://sheepdognationrocks.blogspot.com/2017/09/big-mountain-elders-now-silent-as.html
Posted by Censored News, publisher Brenda Norrell at September 23, 2017