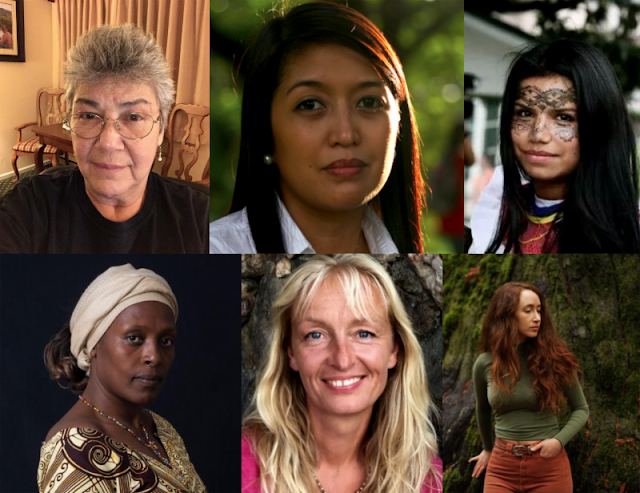 Massacre at Gaza's Borders: We Will Not Be Silent - End Israeli Impunity