Buffy Sainte Marie: Censored by U.S. Presidents and a Newspaper, Vindicated by Covert Operative in Court

Buffy Sainte Marie: Censored by U.S. Presidents and a Newspaper, Vindicated by Covert Operative in Court

Buffy Sainte Marie's interview was censored by Indian Country Today, where I was a staff reporter in 1999. Before firing me seven years later, the newspaper published part of her story that she shared backstage at Dine' College.

In 2006, a covert agent confirmed Buffy's words: The U.S. government wanted to silence 'Rock 'n Roll' and replace it with Country Western. Buffy said she was put out of the music business by President Johnson because of her song, 'Universal Soldier,' and her stance against the Vietnam War.

Although part of Buffy's original interview was published by ICT in 2006, her comments about uranium mining on Pine Ridge were censored.

Listen to audio at:

This is an open letter to Parliament, the provincial legislatures and their institutions to help indigenous people’s efforts to obtain justice and for the courts to respect indigenous traditions. 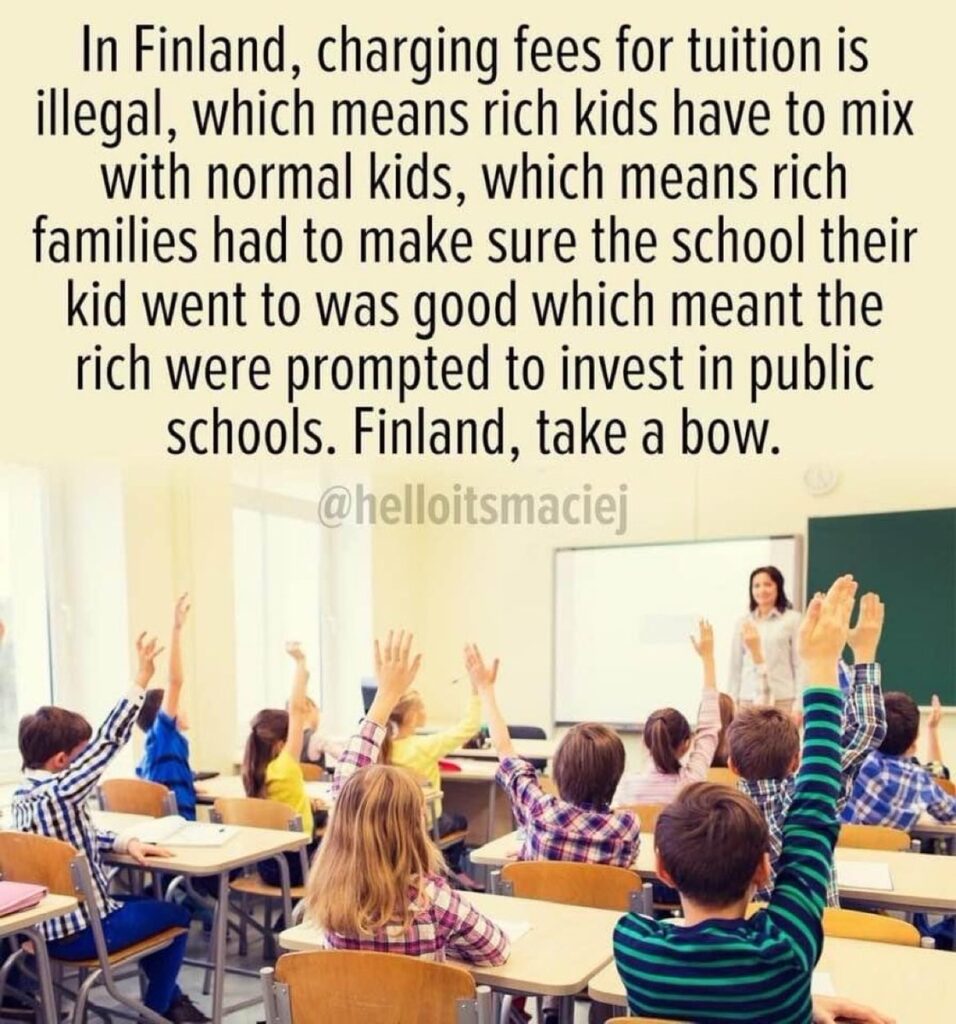 MNN. Sep. 6, 2022. The indigenous and officials of McGill knew the indigenous children were being experimented on at McGill University’s Allen Memorial Institute. It appears the bodies were hidden so they could never be found. The indigenous always wondered what happened to their children. McGill owes all indigenous people an explanation. It is time to remedy that. All graves must be found rather than more structures being built over them to hide them. Out West, the dead children were found buried in the concrete foundations. Many children are still out there somewhere. All of turtle island is soaked in the blood of the indigenous people.