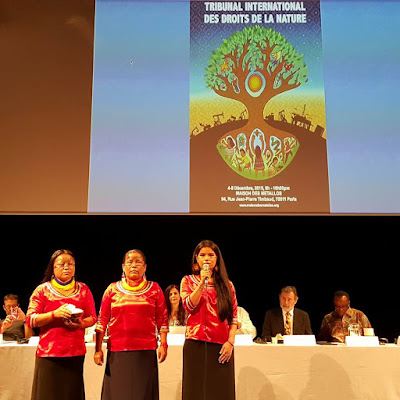 The Tribunal on the Rights of Nature began today in Paris with an Indigenous
opening with women from Sarayaku conducting a prayer. 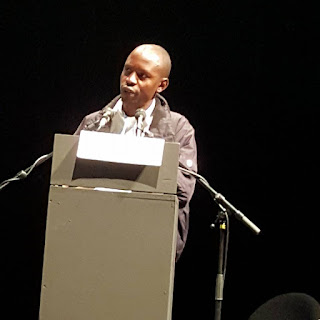 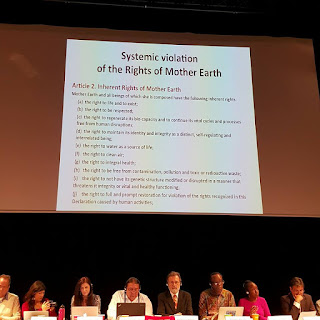 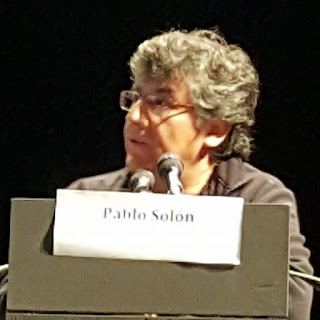 WECAN: Women on the Ground at Paris COP21