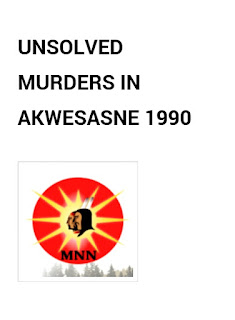 The Big Lie: US homeless and drone assassinations 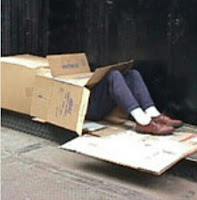 When you are traveling poor, homeless people cross your path often. Once there, in your memory, they do not leave.
On the streets of San Diego, they sleep on the sidewalks, just outside the coffee shops selling over-priced lattes and stale scones.
In the Amtrak station in Los Angeles, they sleep in the large stuffed chairs, clutching their minimum fare tickets, which allows them a few hours sleep. Nearby, the Birds of Paradise are in bloom.
But it is back home in Tucson where I hear their voices, riding the city buses.
Waiting at the bus stop in the rain, a young boy runs up to his mother.
"They said we can sleep there tonight!" Mom, the boy and his teenage brother are excited. They can sleep on the cold concrete slab of the windowless self-storage unit tonight. They pile their wet blankets into black plastic bags.
This is the story of the myth that all is well in the United States.
On the city bus, another day, a weary middle aged man is thankful for the half sandwich he received at a shelter.
"It doesn't do much for my family though."
Outside, a teenage girl comes out from the shrubs where she sleeps, peering out into the world that has betrayed her.
This is all one way the US has failed its people with the great lie.
Another is with the killer drones, the targeted assassinations that murder women and children at weddings, in their homes, and even a US teenager in a cafe.
Obama has blood on his hands for this.
We all do.
If we do not speak out, share our voices and our outrage, then we too become the system sending wet children to sleep on concrete slabs; we too become the trigger man seated behind a computer in Tucson or Nevada, sipping coffee and chatting about the weather, while assassinating a group of women and children celebrating the wedding of a loved one, with flowers in their hands, in another desert town.
at March 17, 2016 1 comment: