The Butchers of a Border Narco State

The Butchers of a Border Narco State

If testimony delivered in a Texas courtroom this month is to be believed, it offers a chilling glimpse at the functioning of what amounted to a narco-government firmly connected to the U.S. and run out of the Mexican border state of Coahuila during the administration of former Governor Humberto Moreira, when narco-related violence surged.
. 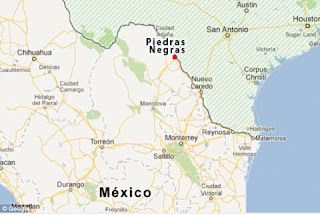 A parade of  U.S. government witnesses in the federal drug-related trial of alleged Zeta leader Marciano "El Chano" Millan Vasquez in San Antonio tied the defendant and his organization to the murders and disappearances of more than 150 people in the Piedras Negras penitentiary from 2009 to 2011 as well as the slayings of about 300 people in the Allende Massacre of 2011, when anyone believed to be connected with an important Zeta who was suspected as acting as a U.S. informant by the Trevino brothers, the top leaders of the crime organization, was kidnapped by gunmen sometimes escorted by local police and then murdered.

The victims from the town of Allende and nearby communities included men, women, children and employees of targeted individuals. Businessman Rodrigo Humberto Uribe Tapia, reputed money launderer for the Zetas, testified that he saw the bodies of two women and a man mutilated and disintegrated.

"They took those bodies and transported them to the (PIedras Negras) prison to destroy them and disintegrate them…" Proceso newsweekly quoted Uribe, citing a story in the San Antonio Express-News. "They had acid containers, or whatever process to disappear them." 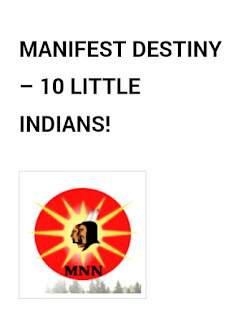