Navajos in Palestine 'NO to Apartheid!'

The Interior Department has halted an oil and gas sale at the gateway to Yellowstone, after an outcry, but still plans to sell leases for oil and gas around Bears Ears in southeastern Utah on March 20.
The land includes pristine areas along the Green River, San Juan River and Moab.
"U.S. Interior Secretary Ryan Zinke said on Monday he has postponed a second federal oil and gas lease sale planned for March in less than a week in response to local opposition to the possibility of drilling near national parks and monuments," Reuters reports.


"Zinke said the Interior's Bureau of Land Management (BLM) will remove 17,300 acres out of the planned March 13 sale of 63,496 acres of federal land for oil and gas leases near the tourist city of Livingston, Montana, which is a gateway to the Yellowstone National Park."
"In southeastern Utah, local environmental and archaeological groups have protested a March 20 auction of around 57,000 acres near the former boundaries of the Bears Ears National Monument - reduced by 85 percent last year by President Donald Trump - that is known to contain significant cultural sites." This sale is still scheduled.
https://mobile.reuters.com/article/amp/idUSKBN1GH36R?__twitter_impression=true 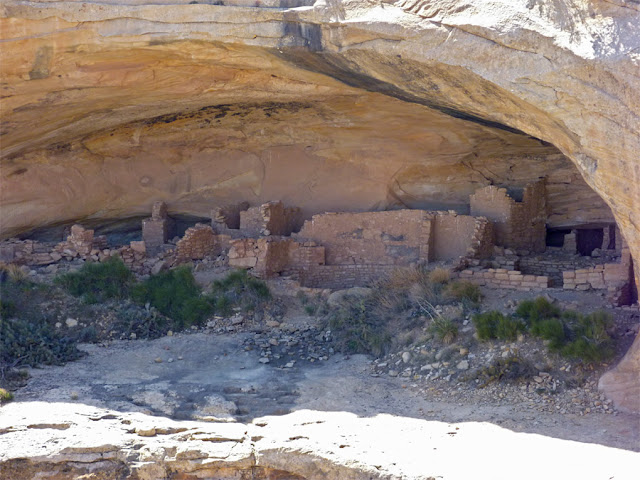 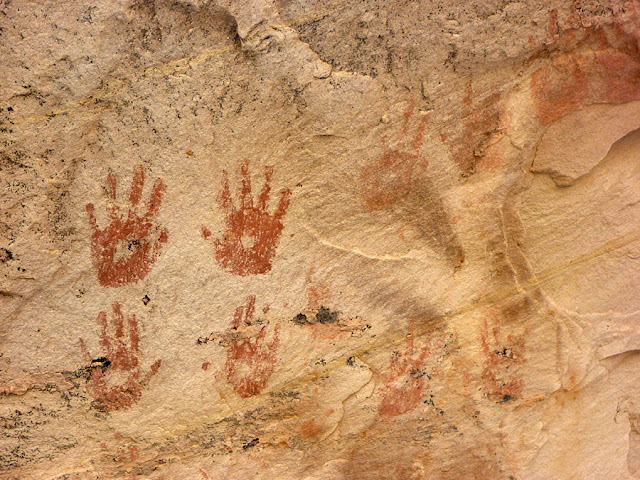 The New York Times has gained access to 20,000 e-mails of the Interior, revealing that Bears Ears land was seized for the benefit of oil, gas, coal and uranium corporations, and sports hunters. The head of Sportsmen for Fish and Wildlife had a private dinner with Zinke in Utah, after going hunting with Donald Trump, Jr. Below is a photo posted by the Sportsmen for Fish and Wildlife. Read more at Censored News about the exploitation of Bears Ears: https://bsnorrell.blogspot.com/2018/03/interior-e-mails-reveal-interior.html 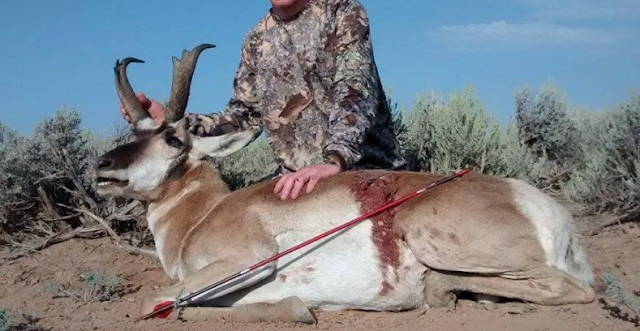 Please post & distribute.
MNN. March 12, 2018. Who are you listening to? The Mohawk Council of Kahnawá:ke Inc. [MCK Inc.] is a private corporation. Their bar lawyers help them set up the MCK Inc. municipality of Kahnawake.
MCK Inc. is a Government of Canada committee that provides administrative and operation services to the native people who own everything. These councils are in effect Canadian embassies representing foreign armed [called Peacekeepers] occupiers within our territories to steal our possessions and keep control over us. These puppets are elected by a small minority of followers who get jobs from the MCK Inc. committee. The MCK privately incorporated themselves and are making private laws and rules enforced by their goons. MCK Inc. has fraudulently taken possession of our land and assets without our permission.