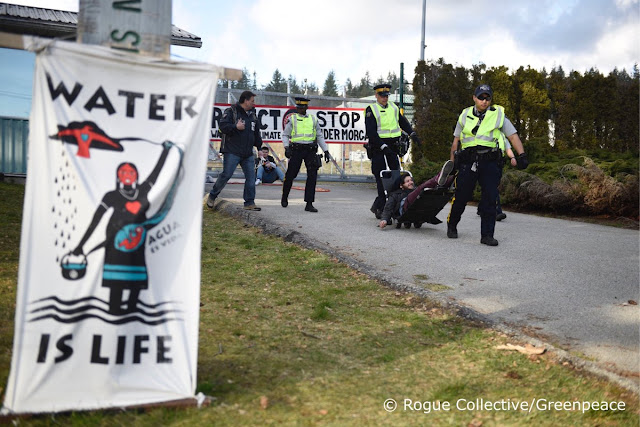 Dozens of Indigenous people, community members, families and retired teachers are blocking Kinder Morgan’s front gate on Burnaby MountainCoast Salish community members Oceann Hyland and Will George led the protectors in ceremony at the nearby Watch House and then escorted them to Kinder Morgan’s gates.“We have reached a critical point in the fight against Kinder Morgan and their destructive pipeline expansion project,” said Will George, member of Tsleil Waututh Nation. “Bold action is needed now – this is the moment to either stand with Indigenous Nations in the fight for a safe climate and clean water, or else watch as Kinder Morgan continues business as usual and destroys any chance for a safe and livable planet.”“There is no negotiating the sustainability of Kinder Morgan’s pipeline expansion project – it is irreconcilable both with a safe and livable planet, as well as with promises for reconciliation with Indigenous peoples and ways of life, ” said Clayton Thomas-Muller, member of Treaty 6 Mathias Colomb Cree Nation. “We’re asking people to join us this week in telling Justin Trudeau and Rachel Notley that our communities and allies are not going to lay down in the face of corporate greed, and that we are ready to stand up for the water, land, and planet -- even if they’re not. ”Retired Montessori teacher Jeanette Paisley, 76 of Langley, "I'm a little apprehensive about being arrested. I've been a law-abiding citizen all my life. I’ve rarely had a speeding ticket but I am appalled at Kinder Morgan and I'm very disappointed with Trudeau. I decided it's time to do something. I've signed petitions all my life but when I heard about this I decided it was time I got off my duff and did something."One-in-ten British Columbians, and one-in-four opponents of Kinder Morgan’s new pipeline in British Columbia say they would be willing to take peaceful civil disobedience to resist the pipeline. Following the 10,000 person-strong march and rally against Kinder Morgan last Saturday, bold demonstrations of daily resistance from everyday residents of British Columbia are expected in the week ahead. 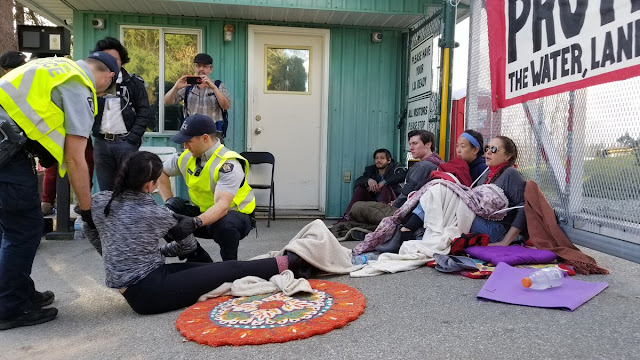 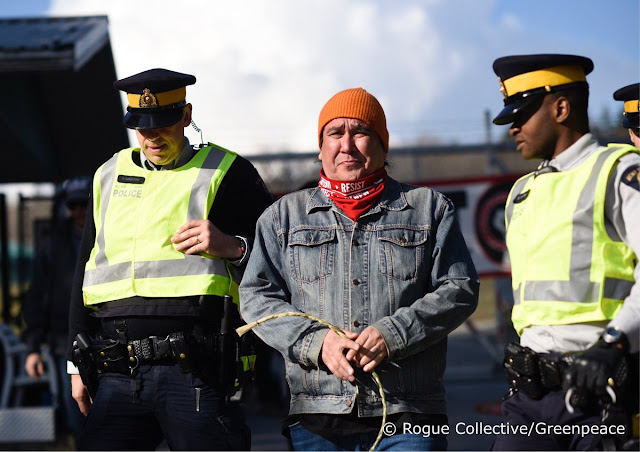