Today's column comes as the statue of Columbus in Houston is being prepared for relocation after someone dumped red paint on it, and sawed-off one of its hands. 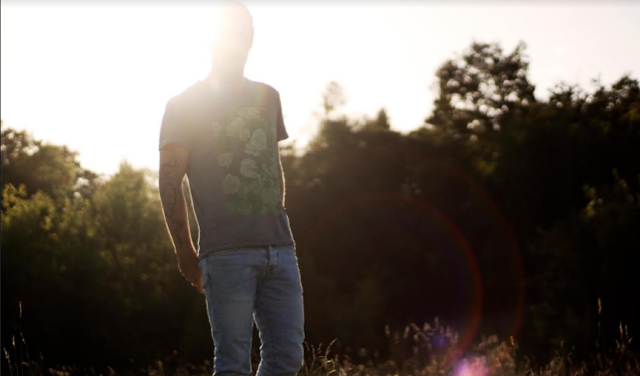 Media and socialization may lead you to believe otherwise but the truth is men, and people of all genders, can be and are victims of domestic violence.

Abuse against men can start at a very young age and the effect carries on with them into adulthood. When it comes to sexual violence, domestic violence, and dating violence, men who reported abuse have indicated that not only were they sexually assaulted both as a child and as an adult, but also their struggles with intimate partner violence continues indefinitely as victims and/or perpetrators.