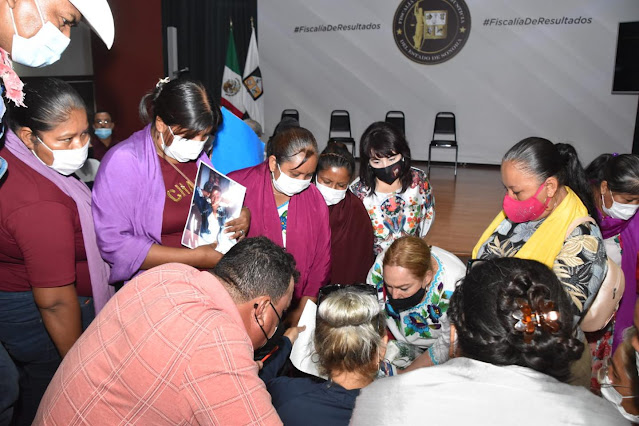 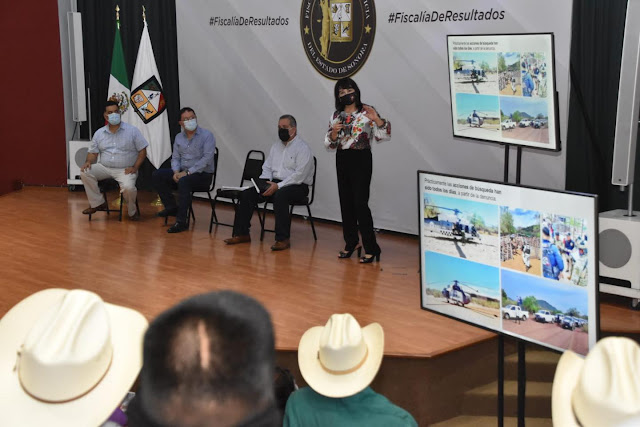 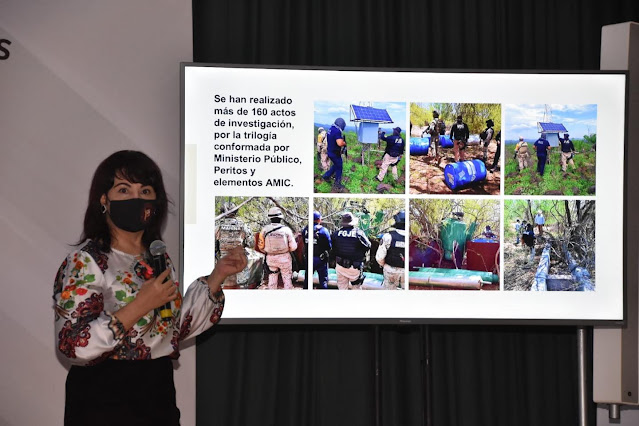 By Brenda Norrell
Censored News
Attorney General Report in English and Espanol
Sept. 22, 2021
CHICHIQUELITE HILL, Sonora --  Six bodies found in the Sonoran desert are believed to be those of Yaqui from Bacum Pueblo who were kidnapped when they went for a cow for a traditional feast. There was no news of the other four Yaqui from Bacum who were kidnapped. The Attorney General in the State of Sonora, south of the Arizona border, released the information late today.

Family members of three of the men have identified some of the belongings found at the camp where the bodies were found in shallow graves at Chichiquelite Ranch in Cajeme municipality. Clothing, belt buckles, thread bracelets and a USB memory device were found.
When government criminal investigators approached the desert camp, heavily-armed men fired on them. The two assailants were shot and killed. 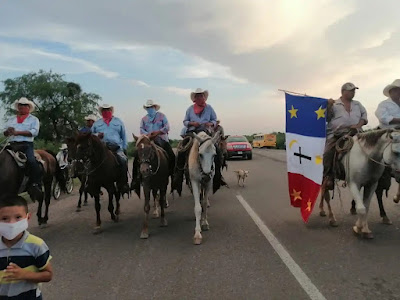 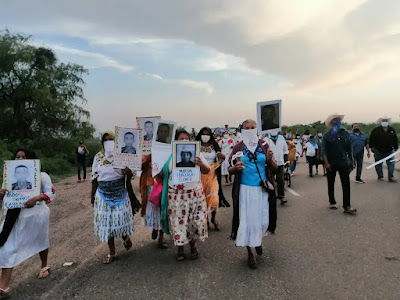 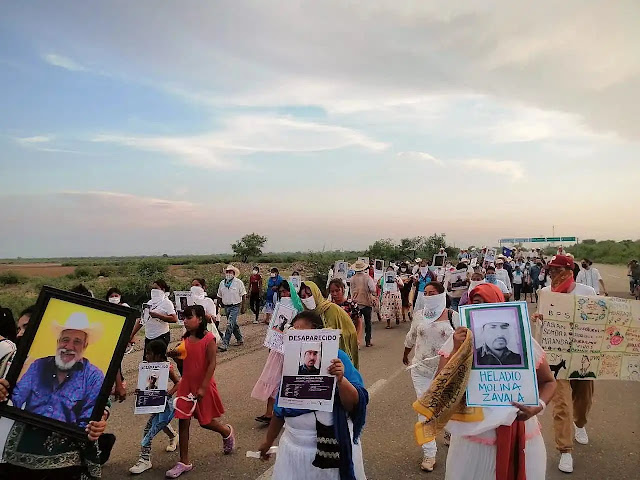