Zapatistas Listening Walk in the Unsubmissive Lands of Europe Below 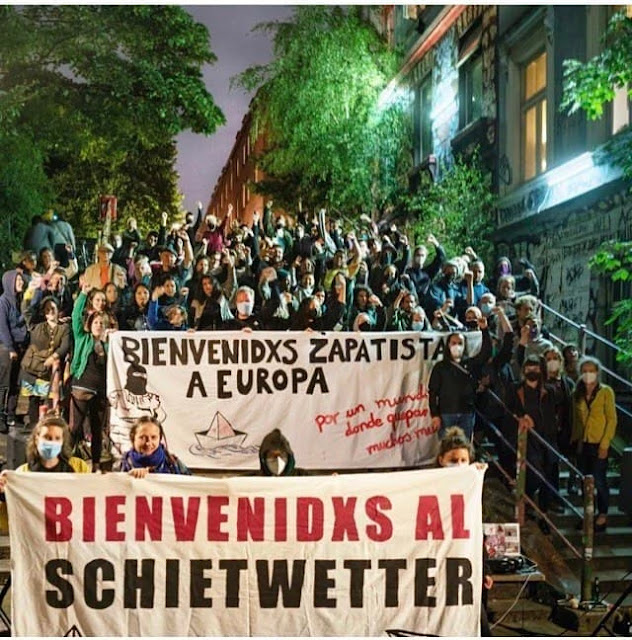 The EZLN's Listening Walk in the Unsubmissive Lands of Europe Below

By Medios Libres or whatever they are called

Those from above didn't believe them capable, but those from below gave it their best shot. "Vientos compas. ¡Qué chingonas son!", you can hear around in the continent formerly known as old Europe. In short, five hundred years of rough experiences of racism and resistance were summed up in listening to the seven "one hundred percent Zapatista" voices of the first Zapatista grassroots delegation to Europe. The maritime outpost of Squadron 421 is composed of Comandanta Carolina and Comandanta Ximena, Lupita, former local and regional youth coordinator, Yuli and Marijosé, former trainers of autonomous education promoters, and Bernal and Felipe, former members of the Good Government Councils. In the face of the European noises and ears, he gives us as an example his own way of walking, listening, in silence, when the sound of his word resurfaces, as announced on October 5, 2020 by the spokesperson Subcomandante Moisés, who will go to tell the people of Spain "that they did not conquer us. That we continue in resistance and rebellion" (Part Six: A Mountain on the High Seas, EZLN). 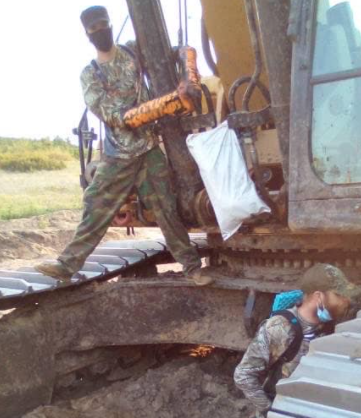 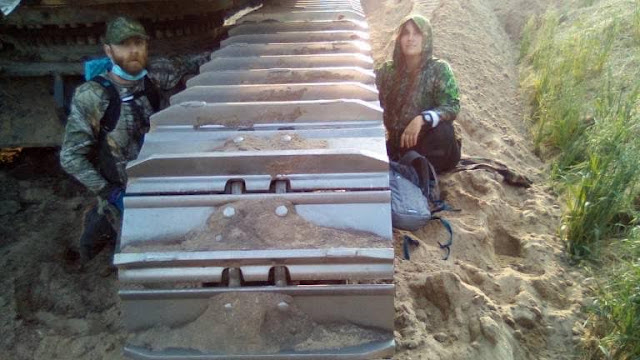 PARK RAPIDS, Minn. -- This morning, four water protectors locked to each other and to machines, halting work at an Enbridge Line 3 worksite near Hay Creek, Minnesota.
The action comes as the latest in a long arc of fierce ground resistance in the Line 3 fight; over 700 Water Protectors have been arrested to date.
Drought conditions continue across northern Minnesota, with water restrictions in place in numerous municipalities. Enbridge continues to pump water for its tar sands pipeline, now turning to city aquifers, including Park Rapids.
Read more »
at August 16, 2021 No comments: 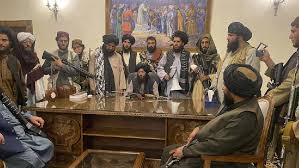 MNN. Aug. 16, 2021. The “band council system” is the Western empire building system of enslavement. In Canada, The band councils – the CCC – “Canadian Corporate Chiefs”, violate 100% of our sovereignty to steal our land and resources, were set up by the invaders. In Afghanistan thousands of traitors work in the American embassy. Over 30, 000 soldiers’ protect the US invaders. The Afghans who support the invaders have their hand out for money and favors.

Today the Afghan traitors are fleeing because they committed treason against their own people. They helped the U.S., UK, Canada, Australia, Spain, Denmark, Norway and the Netherlands to commit horrors. Western interests have always tried to subdue Afghanistan. Historically the Afghans are known as the “graveyard of empire”. No one has ever beaten them. Like Vietnam, the British, Japanese, French and United States were all driven out in disgrace. Many NGOs were sent in to create divisions. The band councils were set up by Canada to divide us and set us up for the genocide and murders. They betray us just like in Afghanistan.


No answers: one month after the disappearance of 10 people in Yaqui territory
This August 15, the National Search Commission will join the families of the victims and traditional authorities in the missions to find the 10 men still missing. 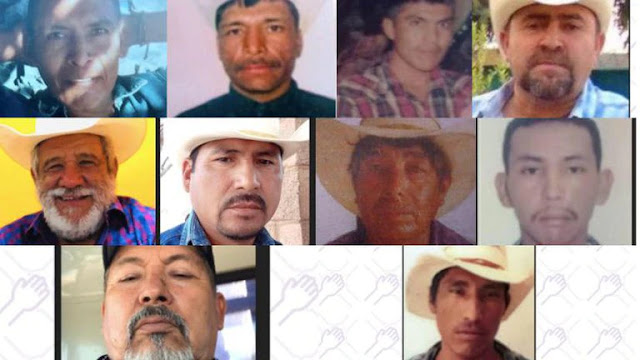 They left for cows for the traditional festivals of their town, but they did not return (Photo: Facebook / Michelle Rivera)

The Yaqui people, located in Sonora, have been one of the most affected historically. Their activism to protect natural resources, as well as the violence that has arisen by drug trafficking groups and the lack of participation by the authorities, place these people in a vulnerable situation.

To such a degree has come the forgetfulness of this community, that this August 14 marked a month since the disappearance of 10 members of this nation, who simply left for cattle for the festivities that take place in the region, but never returned.

It was on July 14 when 15 people, seven Yaquis and eight from outside the community (but who carry out buying and selling activities) left the Yaqui Loma de Bácum community, in southern Sonora, heading to the ranch known as Agua Caliente to bring cows to the traditional festival of Bataconsica.