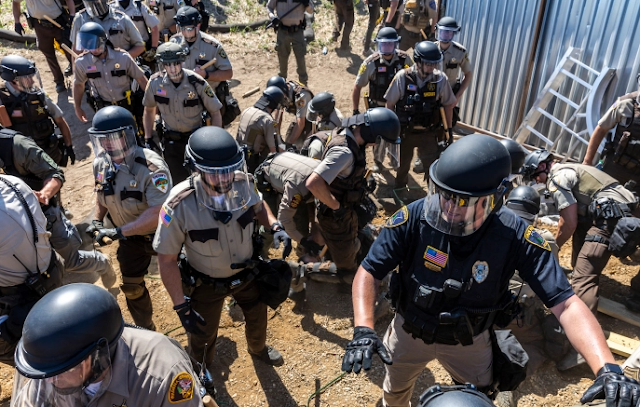 Water Protectors document escalating police brutality
Giniw Collective
August 29th, 2021
At the end of June the police and criminal justice systems in Northern Minnesota began an escalating and punitive assault on water protectors engaged in non-violent resistance against the Line 3 pipeline. By mid-August this escalation reached the level of torture.
After almost 7 months of ongoing resistance against active construction of Line 3, on June 23rd three water protectors who had locked down to a Horizontal Directional Drill boring under the Straight River were charged with felony theft. Since then nearly 100 water protectors have been charged with felonies and assigned bail amounts ranging from $10,000 -- $50,000 without conditions, and up to $25,000 with conditions.
Read more »
at August 30, 2021 No comments: 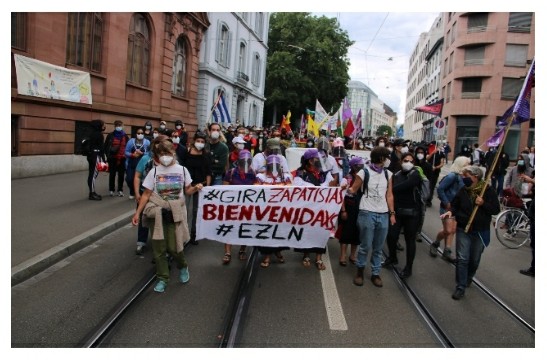 Zapatistas in Switzerland: "We are seeing that they have that courage and courage to fight against anyone and overthrow the capitalist system"

Posted by: POZOL COLECTIVO August 29, 2021
Zapatistas in Switzerland: "We are seeing that they have that courage and courage to fight against anyone and overthrow the capitalist system"

By Free Media or whatever they are called

BASEL, Switzerland -- August 30, 2021 -- A Camp for Life and a protest march took place this weekend with the active participation of the EZLN maritime delegation and around five hundred anti-capitalist, anti-patriarchal, anti-fascist, anti-colonial and internationalist activists who are fighting in Switzerland and Europe, being speakers of Swiss German, Spanish, French and Italian among other languages ​​such as Kurdish, Turkish and Arabic. While Squad 421 was visiting agroecological cooperatives near Geneva and Lake Geneva, about fifty people emerged and set up a large camp on Thursday 26 August in a park in the border town of Basel (Basel, Bâle) in Switzerland, to one side of the river Rhine that divides France and Germany from the Helvetic Confederation.
Read more »
at August 30, 2021 No comments: 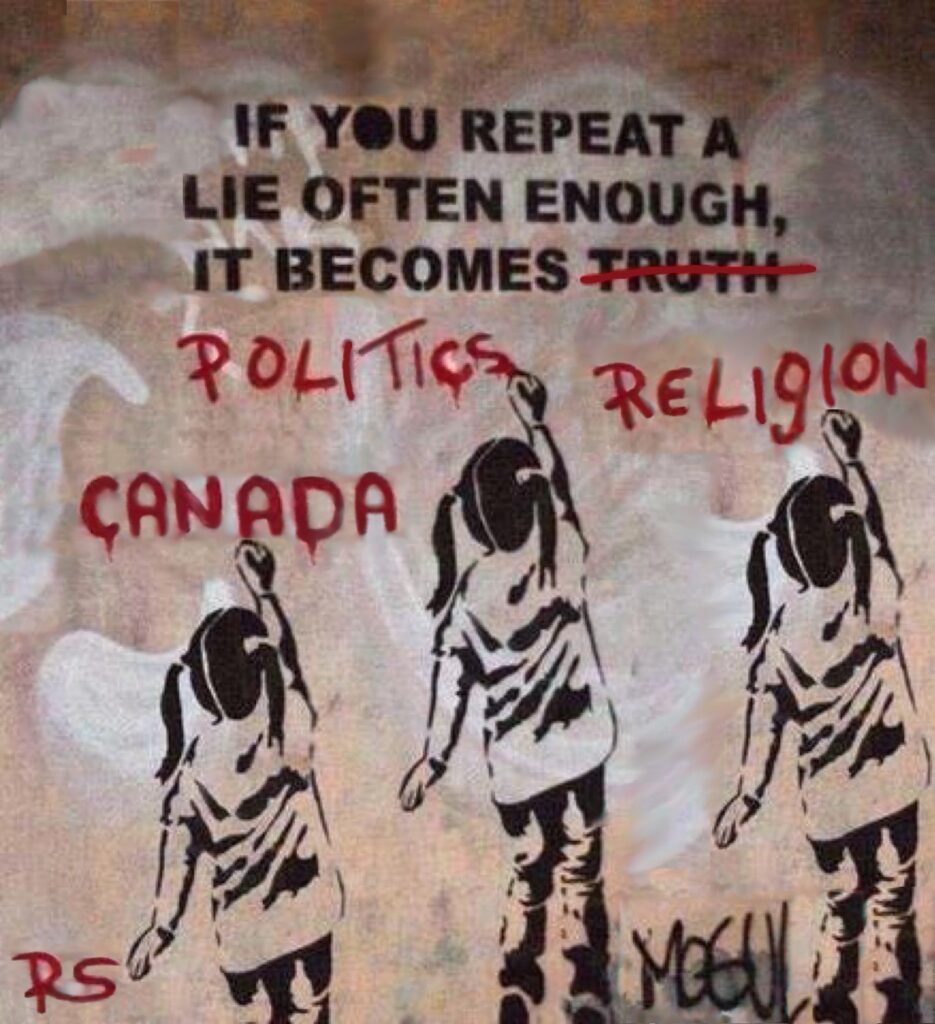 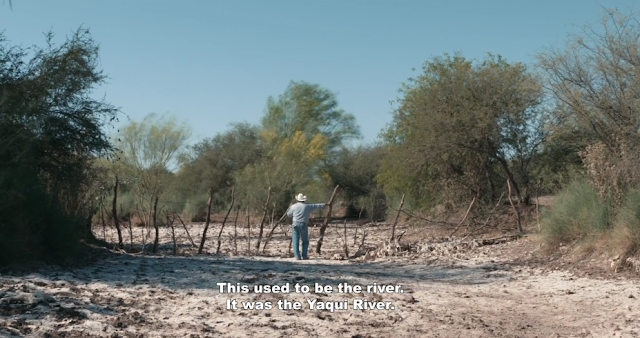 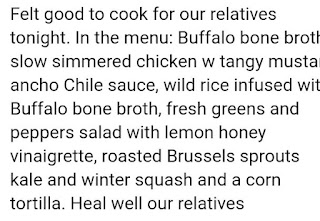