MNN. SEP. 22, 2021.The election computers won again! Using up money. Stopping parliament. Parliament closed for a year during covid. Candidates are not to be trusted. They all want to keep things going the way they are, another 4 years of resource extortion from turtle island. During the campaign none dared to mention the biggest secret of the Queen, the horrific unmarked graves of the murdered native children. Their true allegiance is to maintain their power. How do the natives that voted feel now? They gave up the fight and joined the oppressors against us. 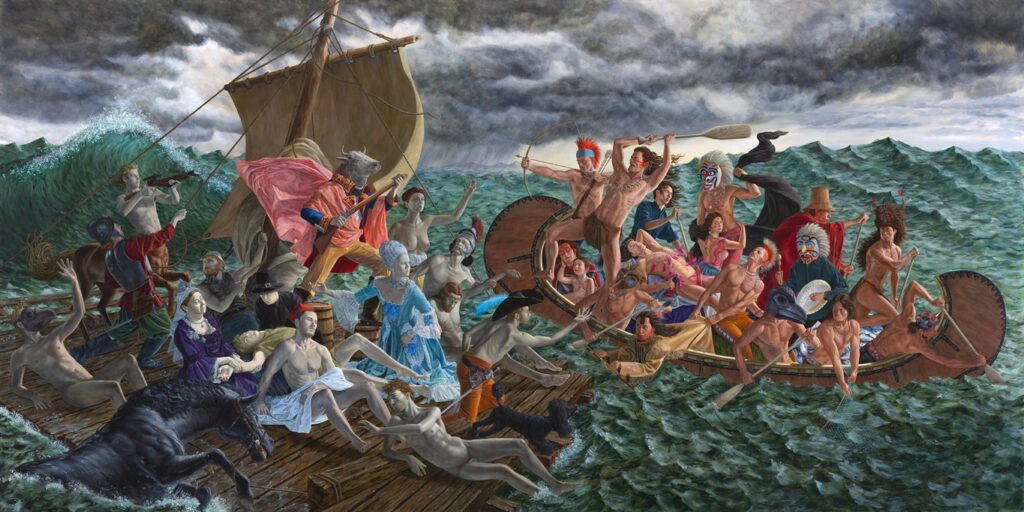 INVADERS CAME, DESTROYED & HAVE TO LEAVE.

Not coincidental is appointing Inuit Mary Simon as Governor General to stand for the Crown. None talked about the orange shirts. She was the cleaning lady sweeping it under the carpet forever. The Canadian public has already forgotten about that. The settlers did all the murdering and benefited. 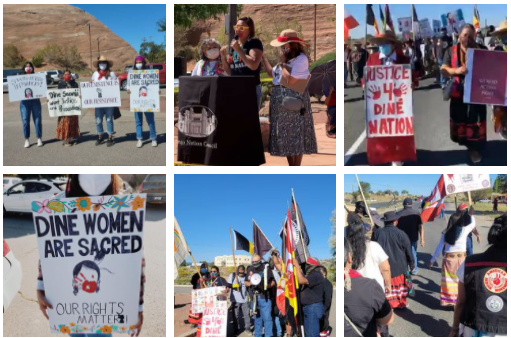 Where is the regional and national news coverage of the tremendous Diné Sáanii for Justice March, on Friday?
A news search today shows only an article by KNAU Radio, and a photocopy of the Gallup Independent print edition.
Normally, and unfortunately, paid reporters use a combination of plagiarism, rewrites and phone calls to cover Indian country. Even this is missing.
As for local media, they usually provide actual journalism and post quickly on the web. Where is it today?
On Friday, outside the Navajo Nation Council Chambers, Dine' women said they would no longer be silent as victims of disrespect, abuse and violence.
Dine' women called on the Navajo government to fund an office for investigations and prosecutions of missing and murdered Dine'. They asked that funds be re-allocated for this office, instead of renovating the new building in DC that the Navajo government purchased during the pandemic.
The lack of immediate online reporting is a story in itself, as the national and regional media ignore missing and murdered Indigenous Peoples, and fail to have reporters present in Indian country for authentic journalism.
It also reveals the oppression in news rooms, where the truth is censored, hidden, distorted or delayed to avoid impact and carry out specific agendas of editors and publishers.
KNAU Radio reports, "At the march, Former Council Delegate Genevieve Jackson called for greater representation of women within the Navajo Nation Council. 'How are we going to achieve balance and harmony when it's male-dominated?' Jackson asked amid applause."
The national and Southwest news media relies heavily on public relations spin, regurgitating the press releases of politicians, but there is little serious investigative reporting.
There has been little media coverage of how the Navajo government is actually spending the $2.5 billion in federal virus relief. Meanwhile, Dine' volunteers are still raising their own funds and delivering water and food to desperate Dine', including isolated elderly, and the sick and dying.
Read more »
at September 22, 2021 No comments: