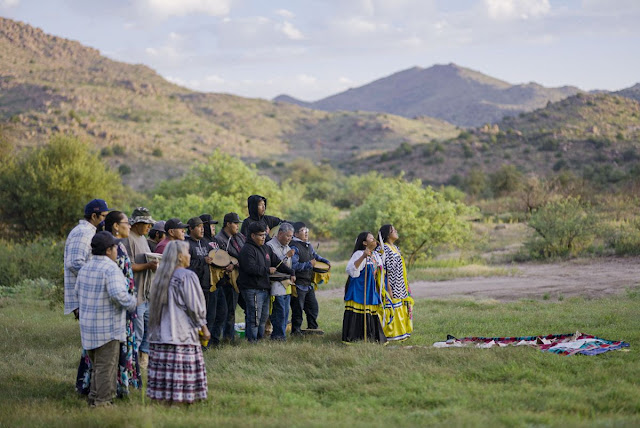 SAN CARLOS, Arizona – Today, the Ninth Circuit Court of Appeals, in a 2-1 decision ruled that the request for a preliminary injunction to halt the land exchange of Oak Flat be denied. Apache Stronghold—a coalition of Apaches, other Native peoples, and non-Native allies, which is represented by the Becket Fund for Religious Liberty—has vowed to appeal to the U.S. Supreme Court immediately.

The Preliminary Injunction would have stopped Resolution Copper, a foreign owned mining company, from gaining control over Oak Flat through a land exchange, until the court case, Apache Stronghold vs. the U.S. was decided. The court ruled that Apache Stronghold's case against the United States had no likelihood of winning.

Run for Freeedom: Battle of the Little Bighorn, Greasy Grass 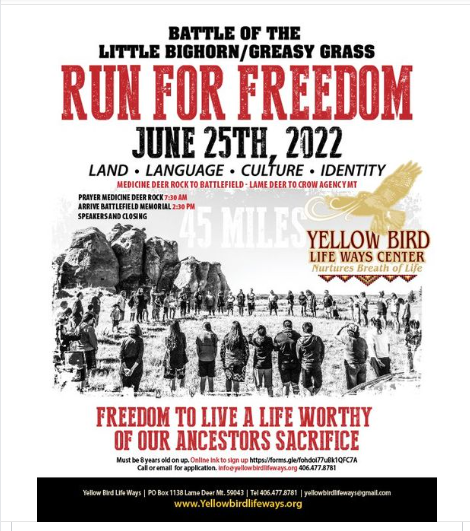