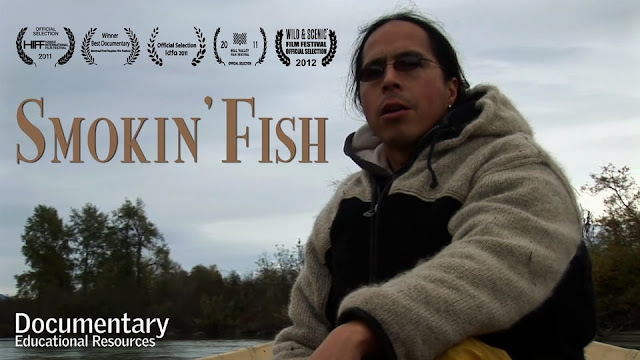 Ben-Alex Dupris is an enrolled member of the Colville Tribes in Washington State, and also Mnicoujou Lakota. He is a director-producer working within the paradigm of Indigenous storytelling. He is a Concordia Studio Artist-in-Residence alumni, and a Firelight Media Impact Producer's Fellow. His film "Sweetheart Dancers" won the Grand Jury for Best Short at Outfest LA 2019 and his upcoming PBS American Master's film follows political painter Bunky Echo-Hawk. Currently he is producing "Paulette," for Director Heather Rae and Women Make Movies, and "Firecracker Bullets" for Chad Charlie and Vision Maker Media.

The Vision Maker Media Film Festival is a free hybrid event beginning October 10 and continuing through November 13, 2022 in Lincoln, Nebraska, and online. This year we are celebrating the theme TOGETHER.
The Vision Maker Film Festival will feature 5 weeks of American Indian, Alaska Native, and worldwide Indigenous films--with each week featuring a new theme. 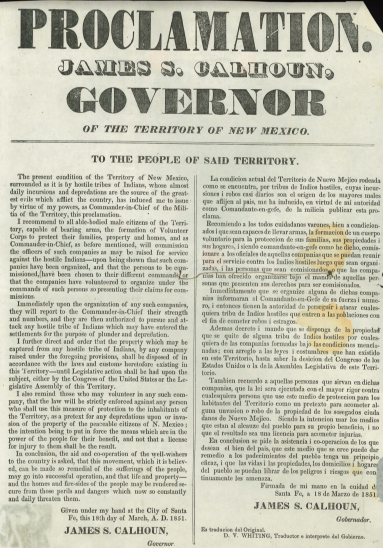 Seraphine Warren arrives in Washington DC in time for Indigenous Peoples Day, after having walked all the way from Sweetwater, Arizona, on the Navajo Nation, a trek of over 2,500 miles. She set out to raise awareness about the failures of government agencies and law enforcement in handling the MMIW, Murdered and Missing Indigenous Women, terror on the reservations. This terror struck Seraphine Warren's family when her beloved Auntie Ella Mae Begay went missing.

Warren began her prayer walk at her aunt’s home in Sweetwater, Arizona, at 2:30 am on June 15, 2022, a year to the day after her aunt went missing from the same location. Begay has not yet been found, and Law Enforcement agencies have failed to keep in contact with the family regarding their investigation.