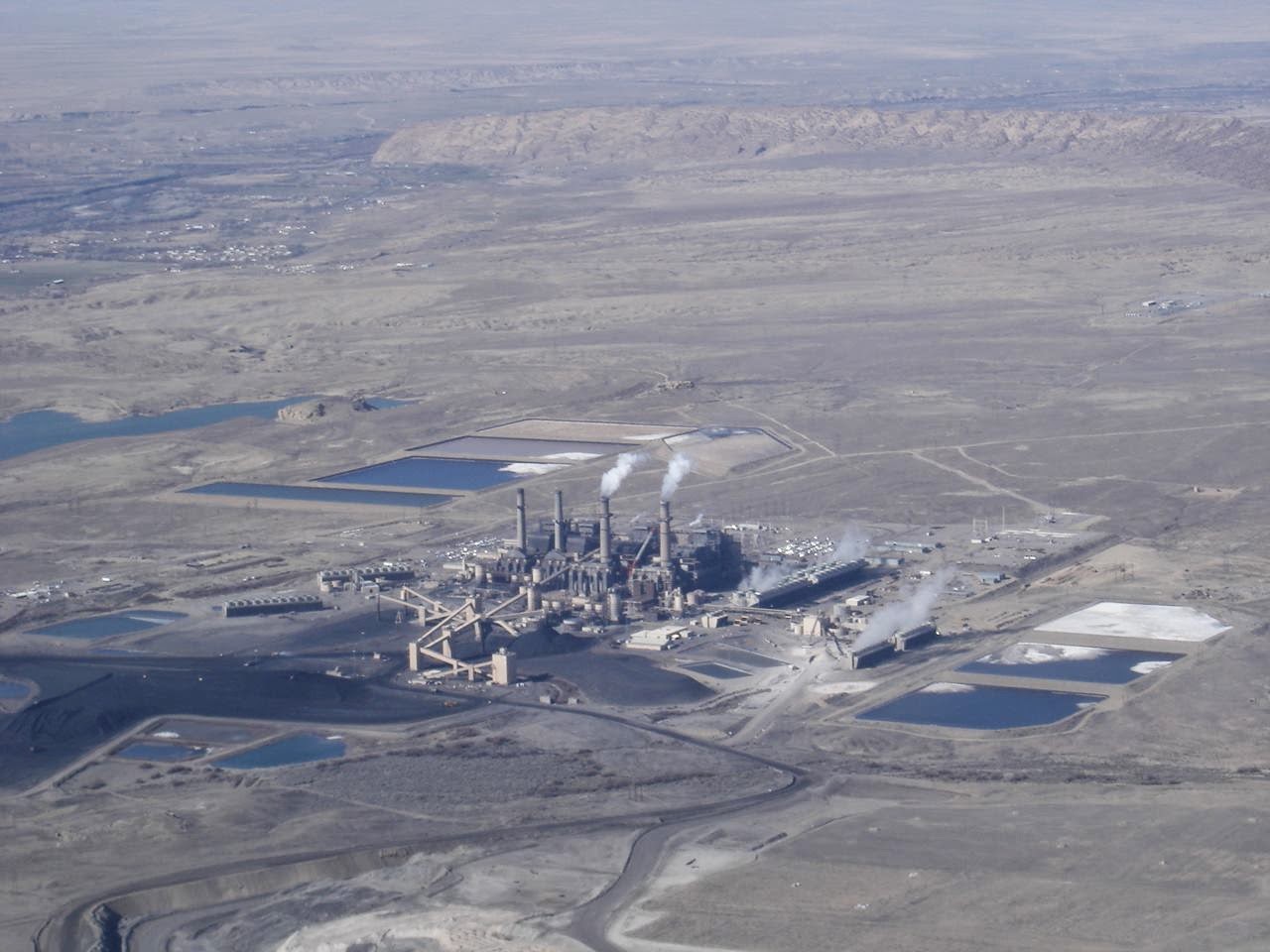 
FARMINGTON, NM – Members of Diné C.A.R.E. and Navajo community members who have been at public meetings held by the Department of the Interior (DOI) on the Draft Environmental Impact Statement (EIS) for the Four Corners Power Plant and Navajo Mine complex criticized the federal government for a process that is discouraging community input on a study with glaring gaps on issues such as health, climate change, environmental justice, and renewable energy alternatives.

The study covers potential impacts if the mine and power plant continues to operate for an additional 25 years. Only four of the nine meetings held by DOI’s Office of Surface Mining (OSM) on the EIS have been scheduled on the Navajo Nation. The U.S EPA and Navajo Nation EPA have not been present. 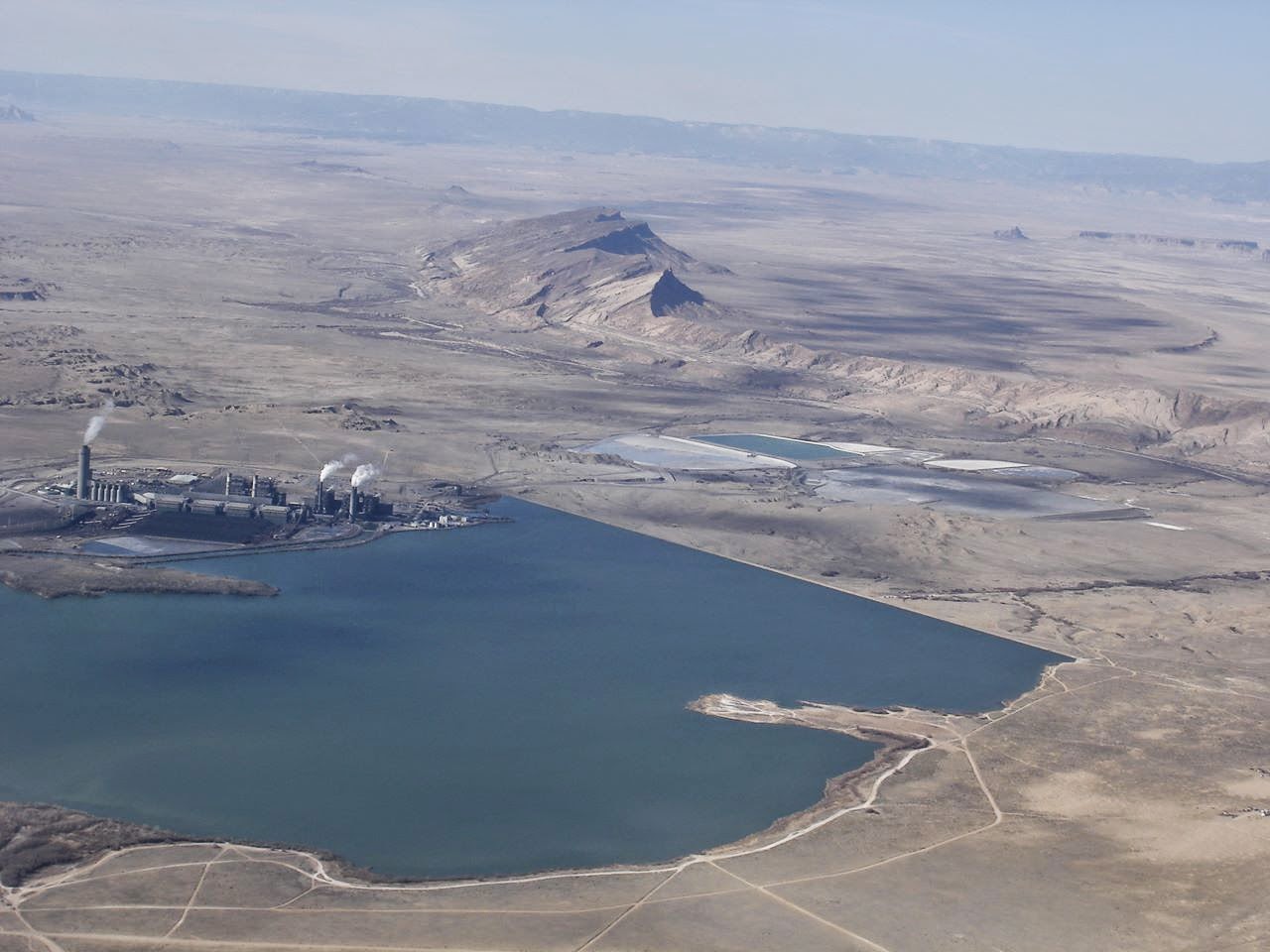 "It’s intimidating to be all by yourself, the setup is not feasible for the Diné people, it is overwhelming and confusing. During the scoping hearings, I made my comment to include the burial and sacred sites that may be impacted, but the draft EIS still covers the impacts lightly. We even talked to them in person about the potential impacts to these sites at Tiis Tsoh Sikaad Chapter, but they treated us rudely and said, “If you don’t inform us of the location of these sites, we cannot help you,” states Sarah Jane White, Tiis Tsoh Sikaad community member.

“The OSM staff and consultants are only familiar with their portion of the study and have been stating, ‘Ask that person about air quality’…‘I was only responsible for this portion’…etc. So this shows that even the consultants have not read through the entire EIS themselves, and they expect the general public to read and understand the entire EIS in 60 days? It just does not make sense,” states Colleen Cooley of Diné C.A.R.E.

“This EIS process is a different format than ones I’ve attended regarding the Desert Rock and Four Corners BART. I think this change in logistics is a deliberate move by OSM, although they claimed the change is to accommodate individuals who do not want an audience. A representative went about explaining people’s fear of ‘public speaking.’ I think OSM feared hearing individuals speak about ‘real life experiences’ of health impacts by the pollution in air and water and educating one another resulting in solidarity and action in their communities,” states Sylvia Clahchischilli of Teec Nos Pos, Arizona.

The only health assessment completed in the EIS was an indoor air quality study in homes with wood-burning stoves and it does not cover the health impacts on the people, land, and environment with the power plant running 24 hours/day, 365 days/year. Therefore, the public is requesting for a health impact study to be included in the Final EIS.