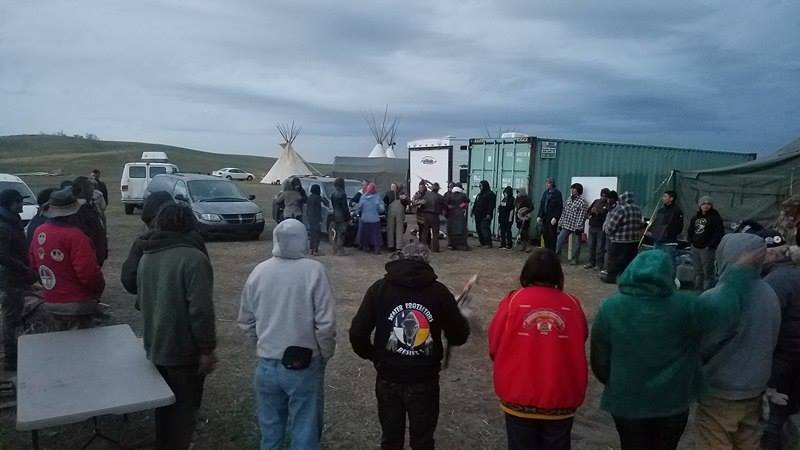 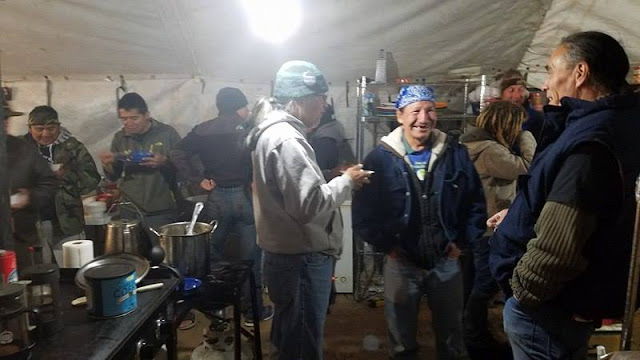 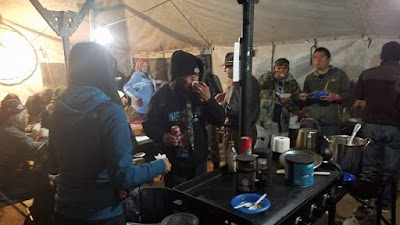 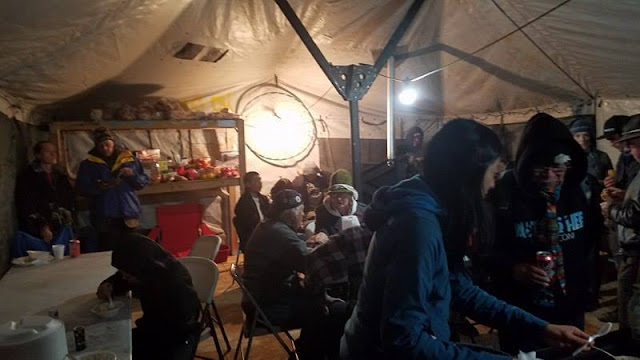 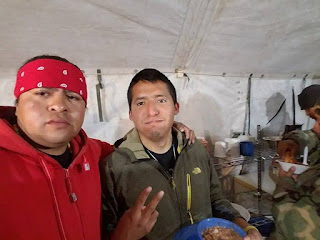 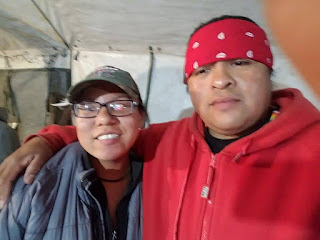 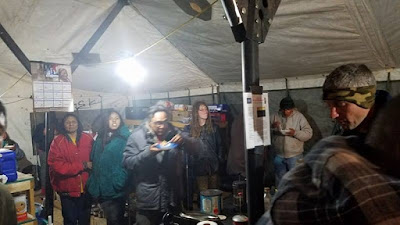 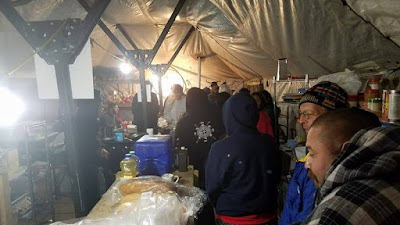 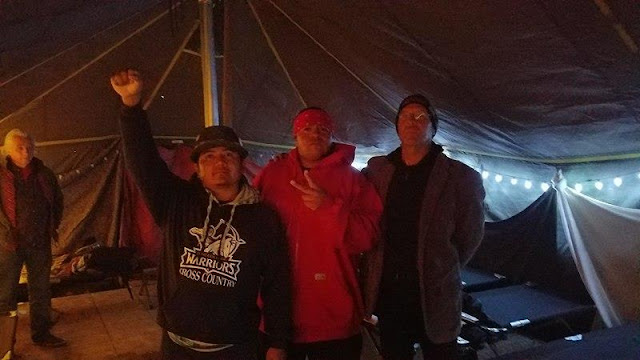 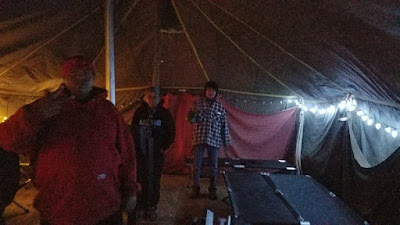 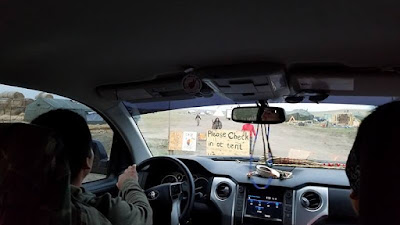 Thank you Bad Bear for sharing photos and videos with Censored News.
at April 17, 2017