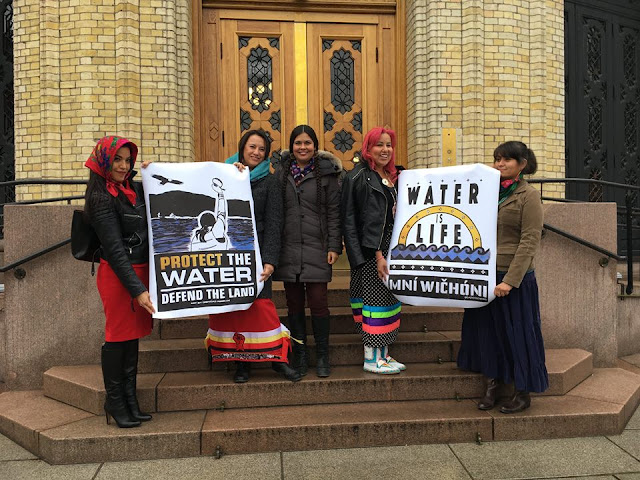 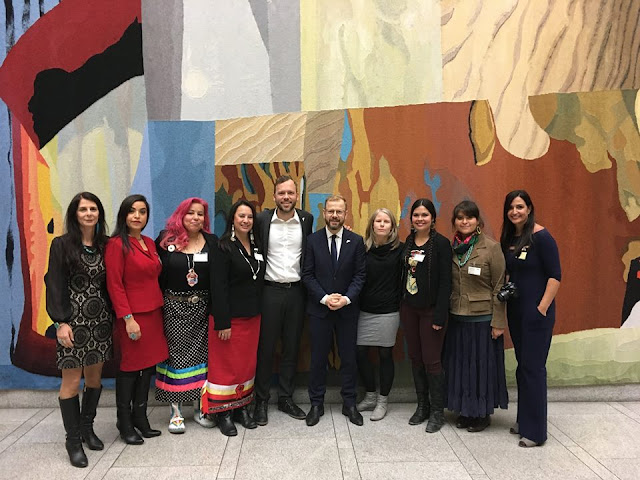 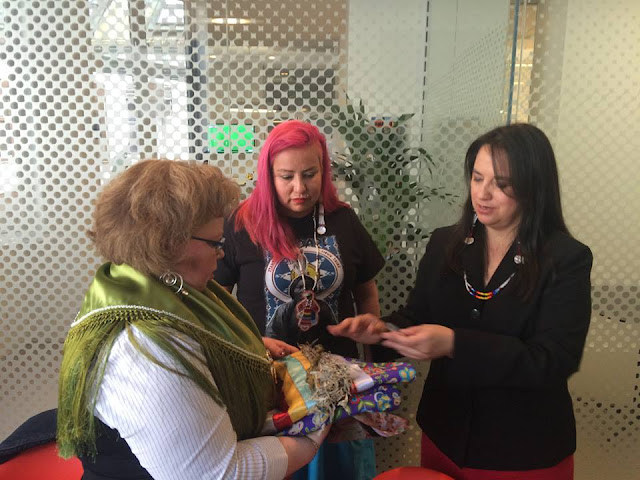 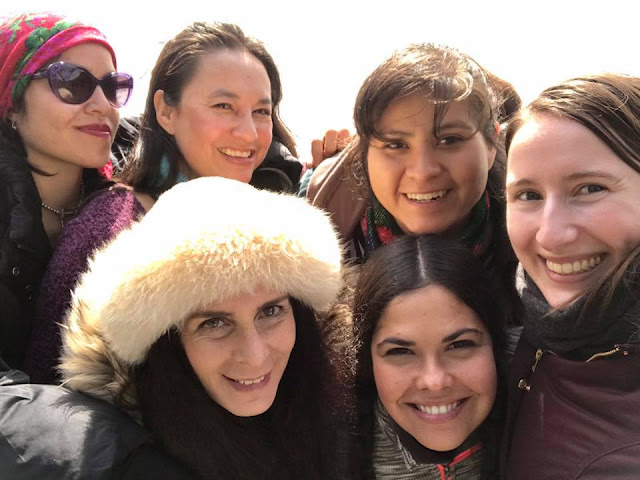 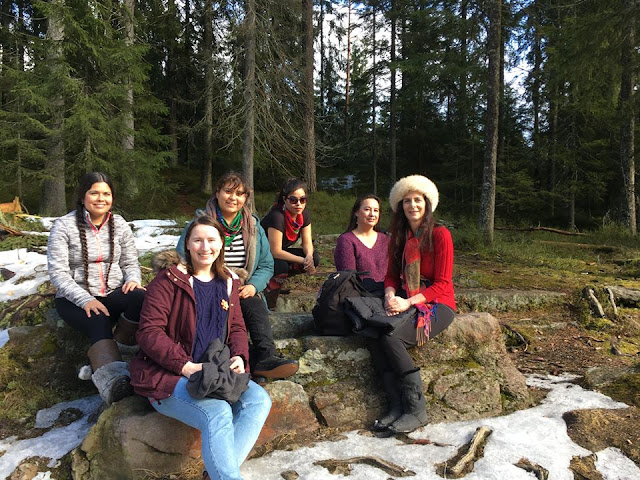 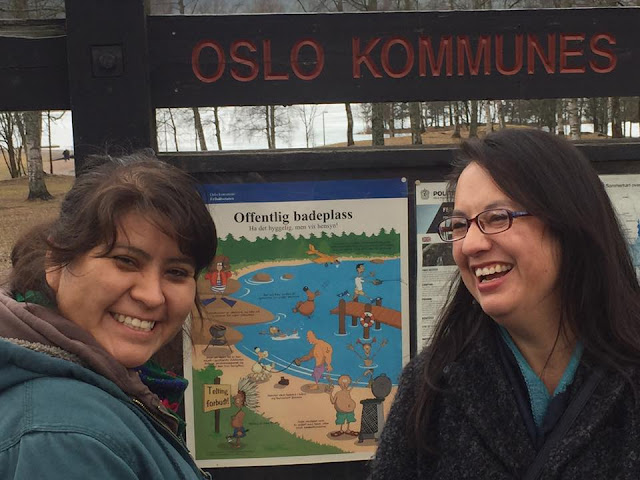 Update:
Because of the success in Norway, the women's delegation was invited to Switzerland. They arrived in Switzerland on Sunday.
http://bsnorrell.blogspot.com/2017/04/standing-rock-womens-divestment.html