US Seeks to Steal Blackfeet Water Rights on April 20, 2017 -- No Laughing Matter 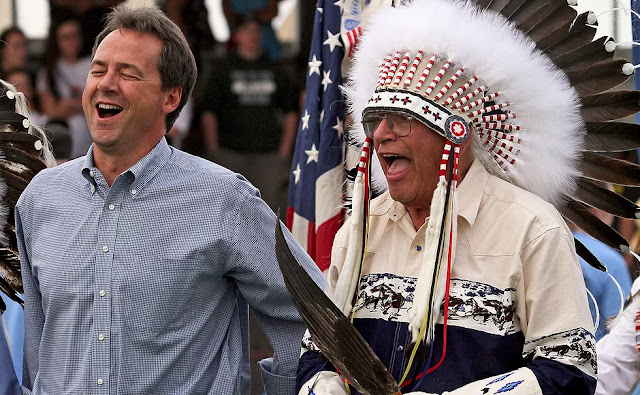 Blackfeet Water Rights Settlement Act: What have you got to lose? Only everything.

Reposted from Blackfeet Water is LIfe: No Laughing Matter
https://www.blackfeetwaterislife.com/no-laughing-matter