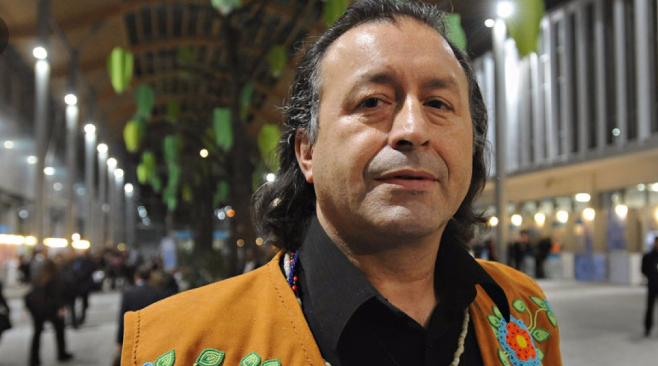 Chief Erasmus -- Trump is descendant of immigrants and should be thankful to Native Americans, rather than mocking original people with disrespect

YELLOWKNIFE, NW Territories -- Dene National Chief Bill Erasmus responded to the statement made by President Donald Trump, during a meeting last week with American senators referring to Senator Elizabeth Warren: "Pocahontas is now the face of your party." The president gave the nickname several times directing it at the Democratic Party.
"The U.S. President has to be taken to task for that glaring and offensive remark. He is being disrespectful by offending the original inhabitants of North America," said Erasmus.
The U.S. Senator for Massachusetts Warren admitted that she had Native
American ancestry, descendant from Cherokee and Delaware peoples. Erasmus said, "Her claim of having Indian blood is not something to ridicule. Her office needs to be respected and not degraded."
Elizabeth Ann Warren was a law professor at Harvard Law School for approximately 20 years. As an author of ten books, she has also written more than a hundred articles. She was named one of the 'Most Influential
Lawyers of the Decade' by the National Law Journal. Warren is a leading figure in the Democratic Party.
"The president is a descendant of immigrants who were welcomed to North America by Native Americans. He is fortunate to be in a country that accepted his ancestors and in this way he needs to show respect and gratitude, rather than mock the original peoples by using the name of Pocahontas in a negative way," said Erasmus.
Pocahontas was a Native American notable for her association with the volonial settlement at Jamestown, Virginia. There are numerous places, landmarks, and products in the United States that have been named after her.

We are at the dawn of the liberation of the lease from a private corporation who obtained this mine and these generating stations at the cost of the human rights of the Navajo residents and traditional lease holders.

We wish to remind the council of the powerful position and historic time you are now representing us in.  This is the time, where all relocatees and impacted residents from the permit area, and who have endured the decades of the Bennett Freeze, can be added to the "employees" of the mining complex, in restoration, repatriation and reclamation.

UN Special Rapporteur on Indigenous Rights to Visit US! 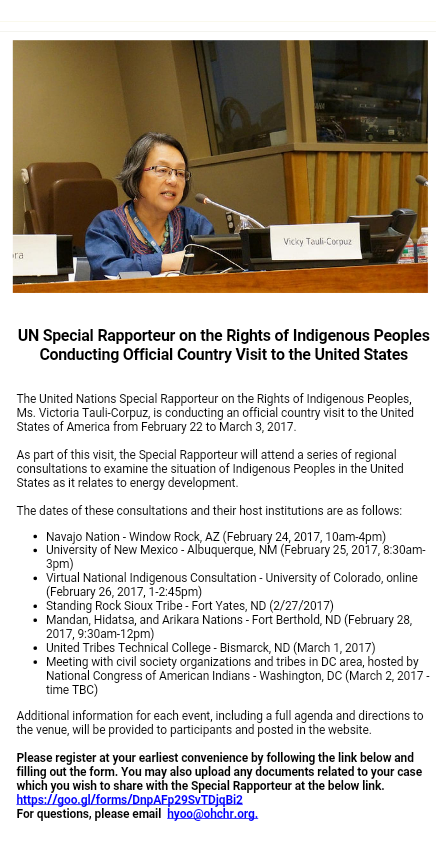 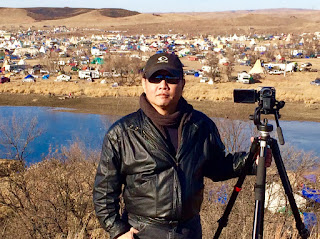 Navajo filmmaker Tony Estrada was at the Oceti Sakowin, Rosebud Sioux, Hunkpapa Sioux and Sacred Stone camps from November through December, conducting interviews with the Sioux, the spiritual leaders, the veterans, and other indigenous peoples who came to Standing Rock.

This short documentary, commissioned by New Mexico PBS, offers insights from some of the many New Mexico water protectors who traveled to Standing Rock and stood in support with the Standing Rock Sioux against the Dakota Access Pipeline. This doc first aired last Friday, February 10th, on "New Mexico in Focus", on KNME, Ch. 5.1. A more comprehensive documentary exploring this growing movement birthed from Standing Rock will follow.