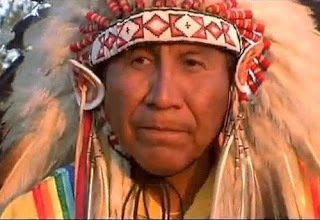 Right away I woke remembering our history of abuses we have suffered from the continued need from Mother Earth's Resources. My heart is heavy today, for what we are all facing together with tomorrow's deadline in the removal of the Standing Rock's Camps.
Today I would like to support my kola Mitch Walking Elk's call in the gathering of the people tonight at 7pm and send prayers together in the world for healing.
Because of the seriousness of this situation, I humbly would like to once again call upon all the Religious/Spiritual Leaders, URI and the People who traveled to Standing Rock's sacred fire on December 4th. (Sari At Uri) Pray with us at your own sacred places for Mother Earth, her Mni wic'oni (water of life) and the protection of our People who are still at the Standing Rock Camps.
We also need to remember healing for those who are making these dangerous decisions that have only ended up abusing all life.
I too will stand in the sacred place with our Sacred Bundle to offer prayers - if anyone would like to join me by bringing offerings to the Bundle, they are welcome - @ 2:00pm mountain time on Wednesday February 22, 2017.
Please pray with us where ever you are upon Mother Earth.
Mother Earth is a Source of Life - Not a Resource.

Standing Rock Water Protectors Served with Eviction Notices of Trespass Effective Feb. 22, 2017
Article by Brenda Norrell
Published in Narco News and Censored News
Dutch translation by Alice Holemans, at NAIS at:
https://www.denaisgazet.be/nieuws/2017/native-vrouwen-vragen-hulp-en-bereiden-zich-voor-op-de-uitdrijving-van-standing-rock-kamp
Native American women and grandmothers, and their allies, camped along the Cannon Ball River in North Dakota are sending an urgent plea for help, after an eviction notice was served for Feb. 22, 2017.
"We are surrounded,” one of the women said in a video just released. Heavily armed police and federal agents have surrounded the camp, after the BIA served eviction notices to be enforced on Feb. 22.
"We need help.""We need everyone to come here and stand with us," one woman said. Heavily armed militarized police continued to arrive today.
Watch video statement of women:
http://bsnorrell.blogspot.com/2017/02/video-women-of-oceti-sakowin-we-are.html
LaDonna Allard, who owns the land where the original camp, Sacred Stone Camp, is located, was also served with an eviction notice.
American Indian Movement Cofounder Dennis Banks, at the camp, urged people to come and stand with them.
Dennis Banks said, "We are going to be gathering in peaceful prayer."
Banks said if there is any violence it will be under the direction of the U.S. government.
Watch his video statement:
http://bsnorrell.blogspot.com/2017/02/aims-dennis-banks-raid-imminent-in-48.html
Cheyenne River Lakota Chairman Harold Frazier said the federal government does not care about Treaty rights.
Frazier urged Pipe Carriers and Sun Dancers to come now to the Cheyenne River Camp along the Cannon Ball River, just over the hill from where Oceti Sakowin was, where as many as 10,000 water protectors have camped at one time.
Frazier said Oceti Sakowin, now being cleaned, was an act of defiance.
“We are proud of that.”"We know what is at stake, that this water is life, we have to do what we can to protect it. We need to be here, on the ground, to show them, that we are not going to stand for it.
Read more of his statement, and watch the video statement:
http://bsnorrell.blogspot.com/2017/02/cheyenne-river-lakota-chairman-place.html
Since April, more than 700 water protectors have been arrested in defense of the Missouri River, from the crude oil pipeline of Dakota Access Pipeline. Unarmed water protectors were shot with rubber bullets, tear gassed, shot with water cannons in freezing temperatures, and beaten by militarized police under the direction of Morton County Sheriff Kyle Kirchmeier.
Native American elderly were arrested in ceremony, and strip-searched, housed in chain link dog kennels on concrete floors, after Morton County wrote numbers on their arms was done to the Nazis.
Copyright Brenda Norrell
brendanorrell@gmail.com

American Indian Genocide Museum -- Coyote Trustee -- U.S. Does Not Own the Land

American Indian Genocide Museum -- Coyote Trustee -- U.S. Does Not Own the Land

'Indians are being evicted from whose land?'

Yale law professor Peter d'Errico just wrote an article entitled, Dakota Access Pipeline SecretDocument: The U.S. Trustee is not Trustworthy. He  wrote, "When it comes to the Dakota Access Pipeline remember the adage: ‘Fool me once, shame on you. Fool me twice, shame on me.’""...Be clear: the federal Indian law version of 'trusteeship' rests on the claim by the U.S. that it 'owns' Indian lands it 'discovered,' and 'holds them in trust' for Indian Peoples." (See Peter d'Errico's article below.)
What is the secret document?  The "North Dakota Lake Oahe Crossing Spill Model Discussion." What kind of trustee withholds that kind of information?
What would be the topic in a spill model discussion? It is the job of the National Association of Corrosion Engineers to determine the safe operating life of a pipeline. The spill risk model for corrosion would be illustrated on a chart such as this:. 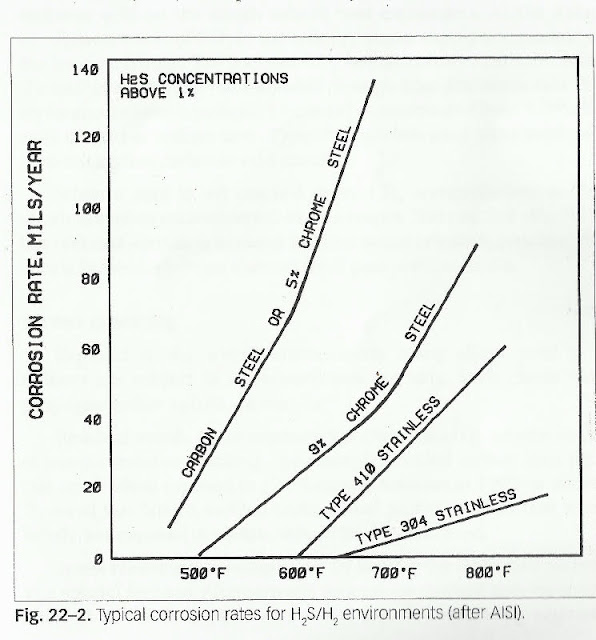 It shows the corrosion rates of different types of pipe in millimeters per year under a particular condition. It shows 304 stainless steel pipe being the best.What kind of trustee withholds this kind of information? A trustee standing on the premise that, “ the U.S. ‘owns’ Indian lands it ‘discovered.’”Wait a minute, that sounds like land theft. It is as though the system is rigged!!!Fool me once, shame on you. Fool me twice, shame on me.Steve Melendez, PaiutePresident, American Indian Genocide MuseumMember, Reno-Sparks Indian ColonyWebsite: http://www.aigenom.org


Peter d’Errico graduated from Yale Law School in 1968. He was Staff attorney in Dinébe’iiná Náhiiłna be Agha’diit’ahii Navajo Legal Services, 1968-1970, in Shiprock. He taught Legal Studies at the University of Massachusetts, Amherst, 1970-2002. He is a consulting attorney on Indigenous issues.

VIDEO: Women of Oceti Sakowin: 'We are Surrounded. We Need Help' Feb. 22 is Eviction Raid

"We are surrounded. We need help"

URGENT
My dear friends in Standing Rock sent me this video, produced by women, featuring women, and asked me to share it with you. Militarized law enforcement have now surrounded their camp. In less than 48 hours, at 2 pm on THIS WEDNESDAY, law enforcement will raid the camp and arrest any water protectors who attempt to remain.
THIS IS NOT OK. This is their treaty land. This is their water at stake.
Water Protectors are asking media, supporters and those who can come to come NOW. Right now. Please pay attention and share their truths. Come if you can. This is the front line in the battle against #TrumpTyranny.
at February 21, 2017 2 comments: