Apache Stronghold: Prayer for the Water, Gold King Mine Spill 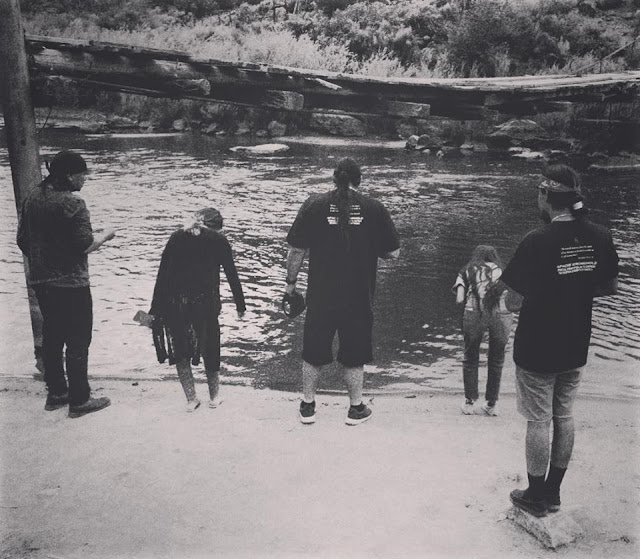 The Stronghold Sacred Journey stops to pray at the Animas river on its way to Pueblo, CO. In 2015 the Gold King Mine Spill poisoned the Animas and San Juan rivers with heavy metals and other toxins that affected up to 2,000 Navajo farmers crops and cattle. The EPA took responsibility but paid no damages claiming Sovereign Immunity. This sacred journey is about exposing through the Poor People’s Campaign this country’s priority of corporate interests and profit over the interests of the earth and sacred life.