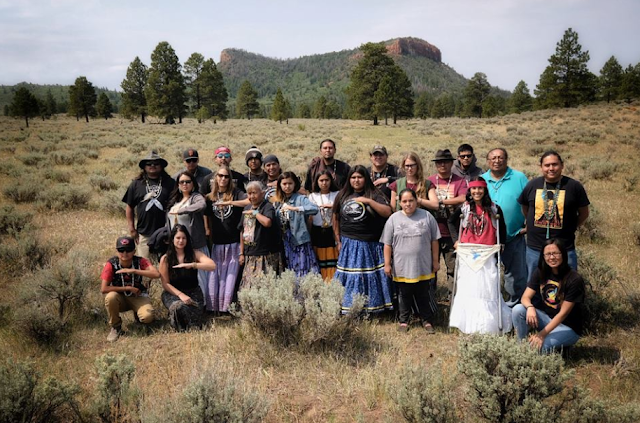 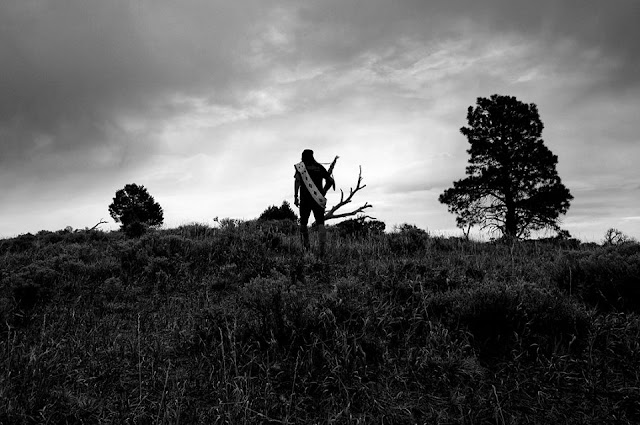 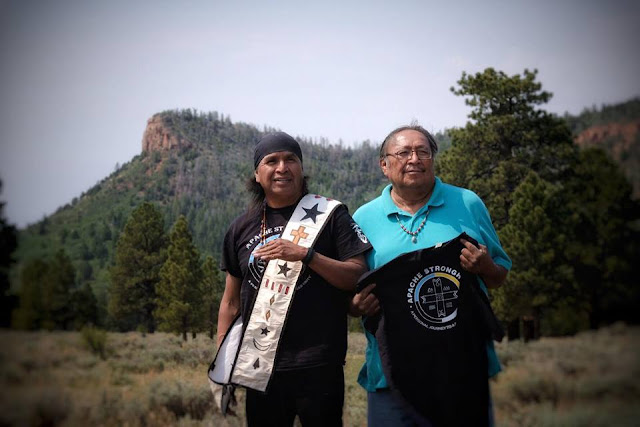 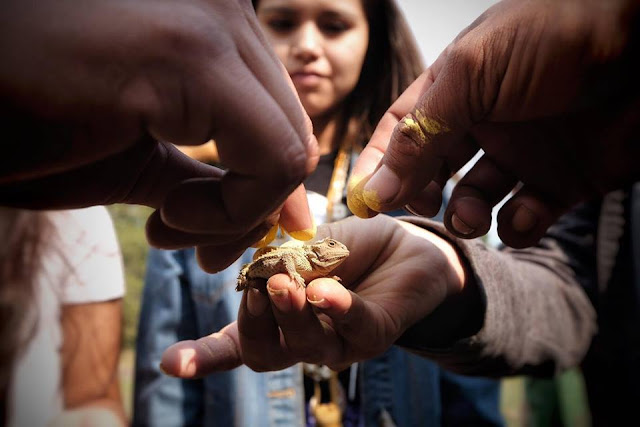 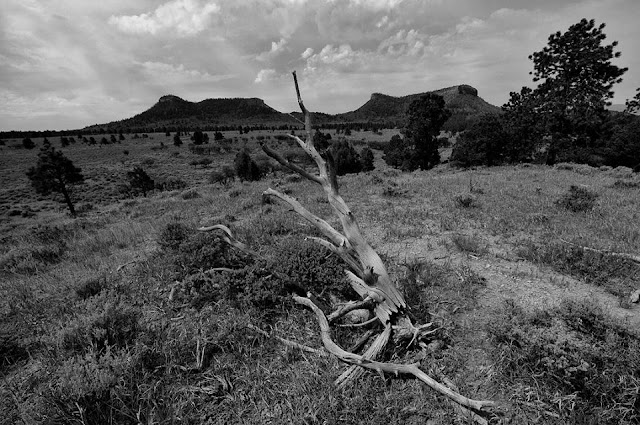 BEARS EARS, Utah -- “We’ve all been touched by colonization,” says Apache spiritual leader Wendsler Nosie, Sr. The difference between us native Indians and the rest of those living in the U.S. is that we still have one foot outside the system of the colonizer through our history, religion, stories, ceremonies, and prayers.

If the Poor People’s Campaign is to have any hope of creating a National Revival with a new moral narrative, it must listen first and foremost to our native spiritual leaders. This is why in part the Stronghold Sacred Journey is making its way to DC. We must listen closely and learn from our Native brothers and sisters about the 1st Chapter of America’s history and acknowledge the lies and delusions we tell ourselves about who we think we are. We have been deceived. We do not know who we are. This nations political-economic values & system have from its beginning dehumanized us all and desecrated Mother Earth and all that is sacred.
We were told by our Diné host, Eric Descheenie, that Bears Ears has always been a place for healing, for reconciliation, for reconnecting what’s broken. We had ceremony and prayers for healing this nation. As a white man with European roots present in this circle of healing, I recognize that for this reconciliation to happen we must be willing to embrace suffering, let go of the power we hold, and tell the truth about how we embody the colonizers system of values.
It is disguised all too often in our naive efforts to still wield its power for good as allies. It will be a temptation for those of us in the Poor Peoples Campaign to make poverty into our enemy and jump to political solutions. But it requires spiritual ones which will then have political impacts. And as the originator of the first Poor Peoples Campaign, Rev. Dr. Martin Luther King, Jr. said, "This revolution of values requires us to see the enemy in the evils of materialism, racism and militarism that founded this country." Our native brothers and sisters who are leading this sacred journey will not only help us see these evils more clearly, but will show us how to pray and become human again.


Copyright Steve Pavey, no portion may be used without permission.
at June 14, 2018