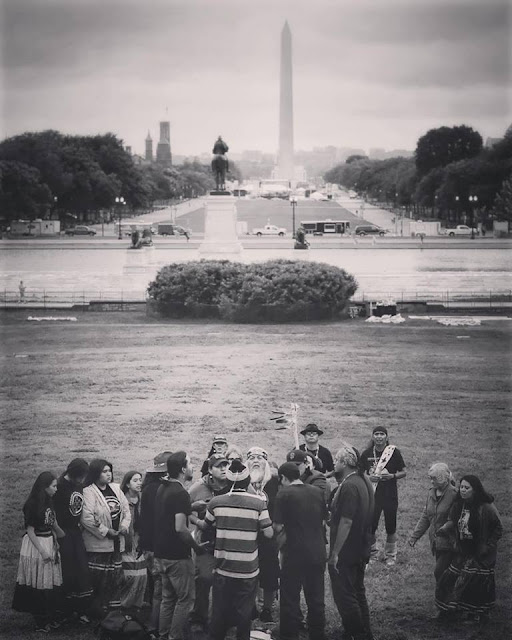 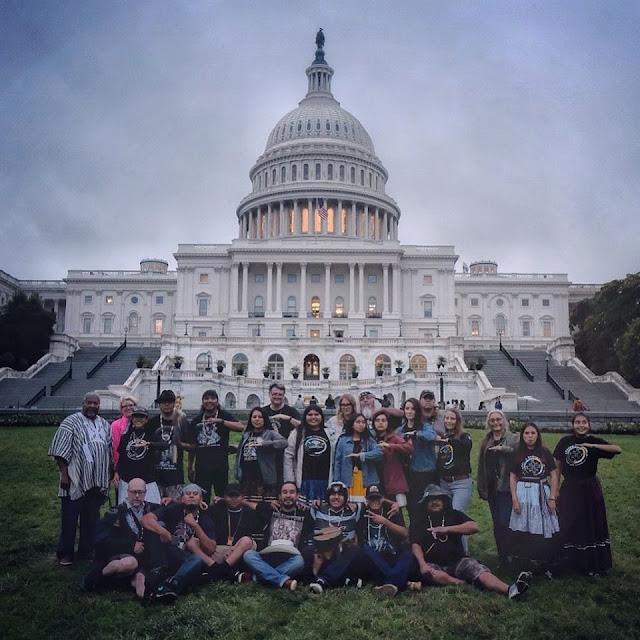 Prayers already begun for and with the Poor People’s Campaign by the Spiritual Stronghold Caravan who arrived in DC for the Mass Rally after an 18-day journey of prayers for spiritual healing. In order for this country to change the moral narrative to address the evils of systemic racism, poverty & greed, military economy, ecological devastation and Christian nationalism -- it will need to acknowledge the first chapter as Wendsler Nosie Sr says of this nations history.
Posted by Censored News, publisher Brenda Norrell at June 22, 2018