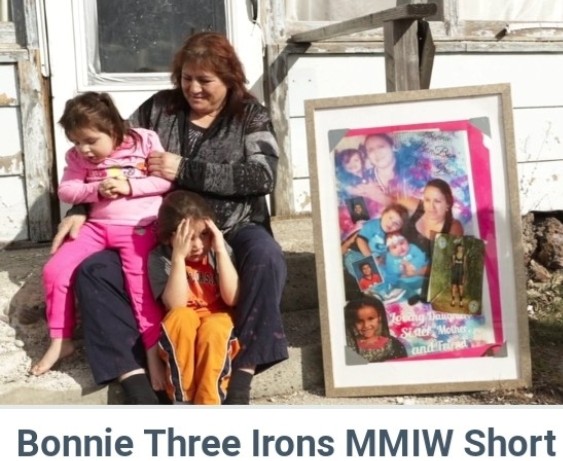 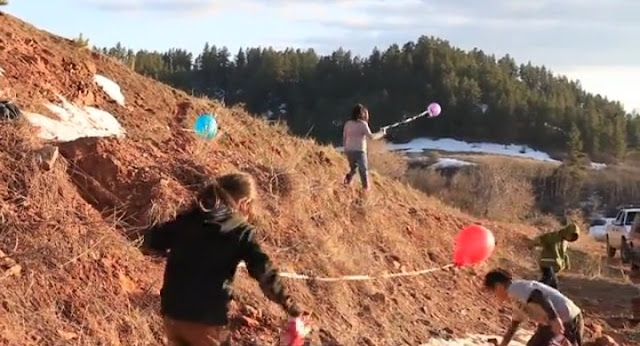 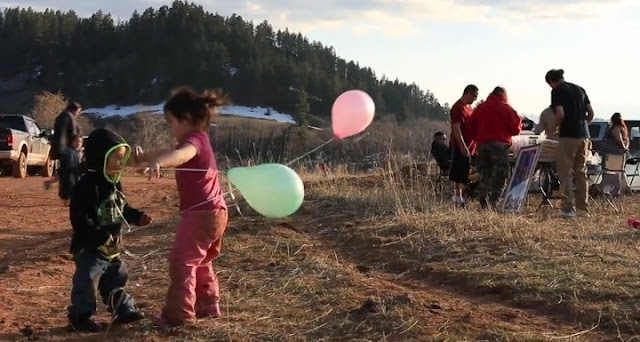 Bonnie Three Irons' body was found on the Crow Nation, and no one was charged

CROW NATION -- Jennifer White Bear, the mother of Bonnie Three Irons, 35, speaks on the struggle for justice for her daughter Bonnie, the mother of six children. Bonnie's body was found on the Crow Nation in 2017. No one has been arrested or charged, or held accountable.
"It tells everyone that it is OK to do this," said one of the searchers. "Someone needs to be held these people accountable."
Bonnie's mother Jennifer says it is like the police are just pushing this under the rug, and see it as just "One less Indian."
"I'll keep pushing it until I go."
"They took away a daughter, a mother, a friend, a sister."
Bonnie is among the missing and murdered Indigenous women, whose cases are ignored by U.S. law enforcement.
Watch this new video short by Ivan MacDonald.
https://vimeo.com/286073275 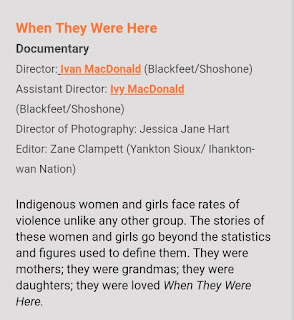