New Mexcio Governor extends lockdown of Gallup through Thursday, May 7 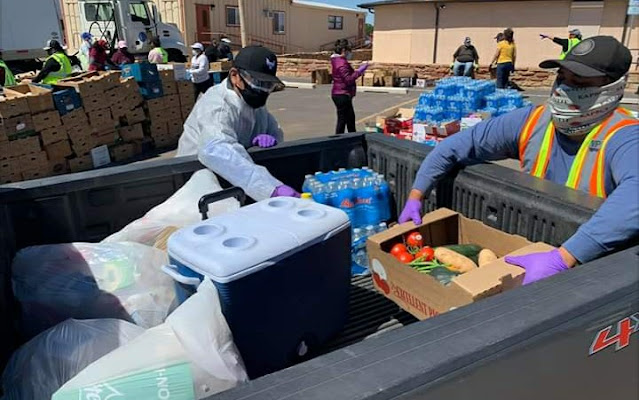 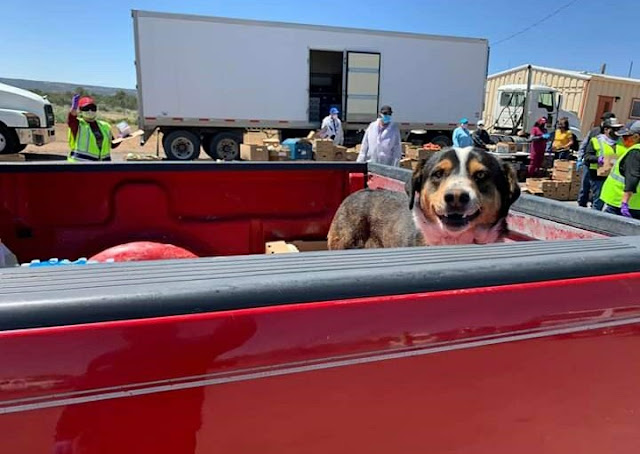 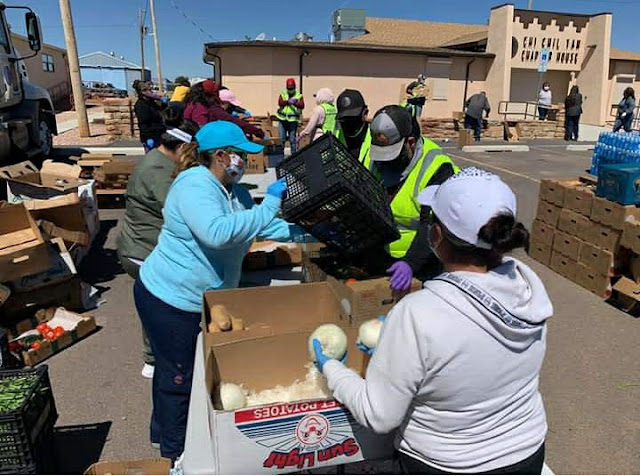 Navajo President Jonathan Nez led delivery of food and water to areas near Gallup, N.M. today, Monday, but many chapters are still in need of help, with roads closed to Gallup for supplies. More than 800 families on the Navajo Nation near Gallup were provided with supplies today at Manuelito, Chilchiltah, Tsayatoh, Red Rock, and Bááháálí, formerly Bread Springs, N.M.

The New Mexico Governor extended the lockdown of Gallup through Thursday, May 7, under the Riot Control Act

Grassroots aid organizations said on Sunday night that they are struggling to reach 500 families in Gallup and McKinley County, which said they need food and water. 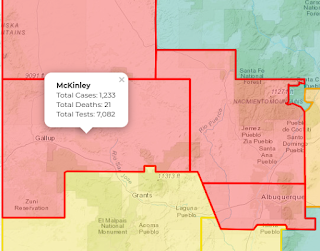 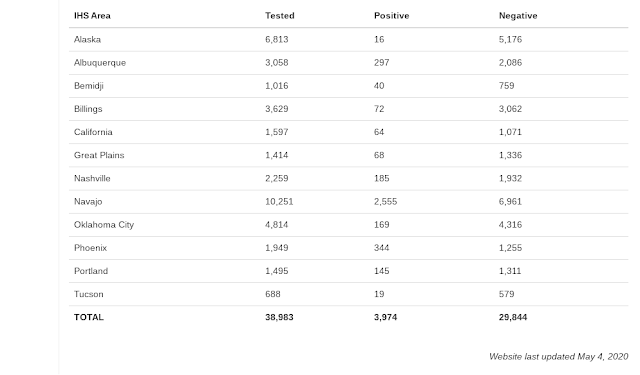 SANTA FE – An emergency declaration requested by the mayor of Gallup and authorized by Gov. Michelle Lujan Grisham has been extended through noon, Thursday, May 7, per the mayor’s request. The action is intended to continue the aggressive physical distancing in the community and thus mitigate transmission of COVID-19.

In response to an emergency request from Gallup Mayor Louis Bonaguidi, the governor at 12 p.m. on Friday, May 1, invoked the state’s Riot Control Act, authorizing her to enact further temporary restrictions to mitigate the uninhibited spread of COVID-19 in that city.

An emergency declaration made under the act is in effect until noon the third day after it becomes effective.
.

Mayor Bonaguidi on Sunday requested an emergency declaration be extended rather than allowed to expire Monday; the governor granted the request and has formalized the extension order. The mayor’s letter can be found here. The executive order can be found here.

The emergency declaration closes all roads into Gallup, limited business hours, restricted how many individuals could travel in a car at once and directed Gallup residents to remain at home except for emergency outings. Upon the mayor’s request, the hours of business closures will be amended from 5 p.m. to 8 a.m. to 8 p.m. to 5 a.m.

“Only through the extension of the invocation of your authority under the Riot Control Act can our community impose the measures necessary to stem transmission of COVID-19,” wrote Mayor Bonaguidi.

Gallup city police and McKinley County sheriff’s department have partnered with New Mexico State Police and Department of Transportation to enforce the emergency order and road closures. The New Mexico National Guard has also provided support to this effort in a non-law enforcement capacity.

The Riot Control Act authorizes the governor to, for the temporary existence of a state of emergency, prohibit persons being on public streets and the use of certain streets and highways, among other broad emergency restrictions.

Because of the extreme heightened risk of transmission in the northwestern region of the state, McKinley County – along with neighboring San Juan and Cibola counties – remain subject to the Secretary of Health’s public health order of April 11.

Moderate easings incorporated in the modified public health order effective Friday, May 1, do not apply in those counties.

McKinley County as of Sunday afternoon had reported 1,144 positive cases of COVID-19, the most positive cases in the entire state, outstripping even far more populous counties.
at May 04, 2020