Protester shot during rally to remove Onate statue in Albuquerque

Albuquerque -- One man was arrested after shooting a protester at a gathering at the statue of the genocidal Conquistador Onate in Albuquerque on Monday. The injured man,  protesting the genocidal Onate Statue, is listed in critical but stable condition. Heavily armed vigilantes of the New Mexico Civil Guard were detained by police and the shooter arrested.

Steven Ray Baca, 32, was arrested and charged with use of a firearm and aggravated battery. 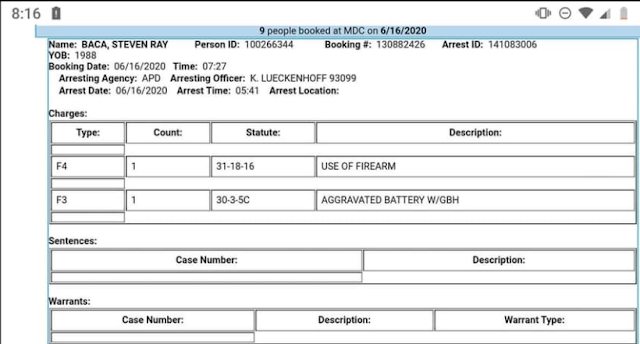 A second statue of Onate in northern New Mexico was removed peacefully on Monday.

In Albuquerque, Ahtza Dawn Chavez, executive director of the NAVA Education Project, said, "We want to thank those who showed up to support the peaceful prayer gathering at Tiguex park earlier this evening. This prayer gathering was meant to garner support to remove the statue of someone who brought so much violence to many of our Pueblo people. 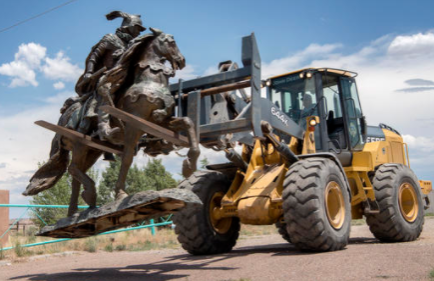 Photos: In Alcalde, N.M., county authorities removed the bronze statue of Juan de Oñate in northern New Mexico amid a new wave of criticism of the memorial as an affront to indigenous people and an obstacle to greater racial harmony. A forklift pried the massive bronze statue of Oñate from a concrete pedestal to the sound of cheers and ululation from bystanders. A demonstration also was planned in Albuquerque at another bronze Oñate likeness. KOAT News. Video by Ryan Begay

With the removal of the Onate statue today, Censored News re-publishes today the words of Maurus Chino

Maurus Chino, Acoma Pueblo, said, "We equate the conquistador Juan de Onate and his soldiers with Hitler and the Nazis. Both practiced genocide. The Spanish land grant system is nothing but double-speak for the theft of native lands. These lands that were so freely 'granted' are Indian lands," Chino said in 2006. Objecting to a celebration for Onate, he said, "We are offended by these 'celebrations.' Would decent people sit by and do nothing if we had a parade of Nazis as part of an event of 'cultural heritage?'"

Acoma, a beautiful and wondrous place to the west of here, is for us the center of the universe. I may live in other places, as I do now, here in Albuquerque, but Ak’u, beloved Ak’u is a strong force that draws those of us who were born for Acoma and those who will be born for Acoma, always back to its center. 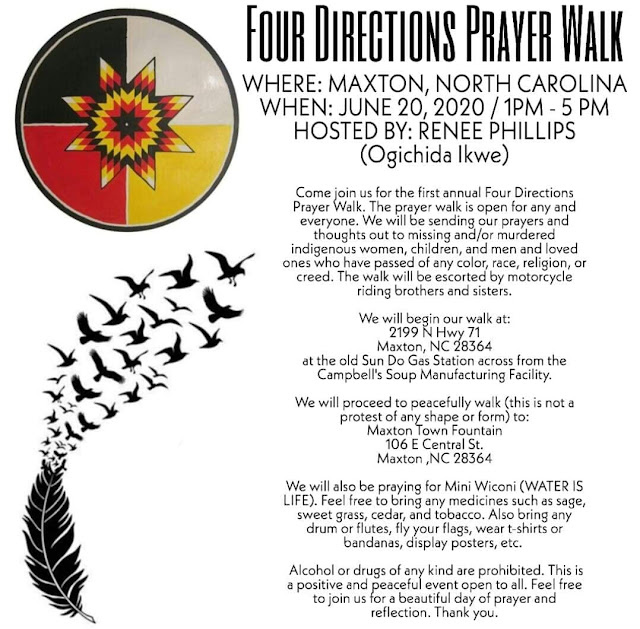