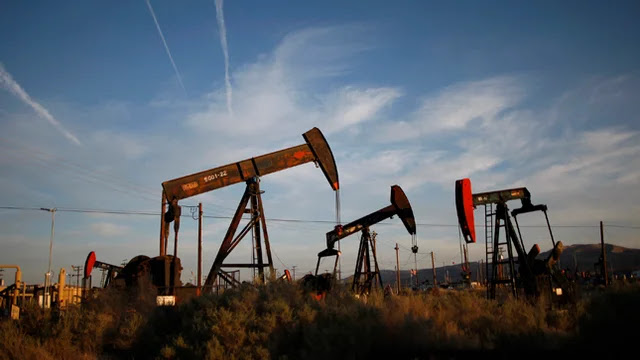 By Brenda Norrell
Censored News
French translation by Christine Prat
It is more race-baiting. The tribes impacted by the Supreme Court’s McGirt decision and all tribes in the state must stand together. Our very existence is at stake. If Stitt has his way the fossil fuel industry will line his pockets with our lifeblood. -- Casey Camp Horinek, Ponca
OKLAHOMA CITY -- The Trump administration's EPA granted the state of Oklahoma wide-ranging environmental regulatory control on nearly all tribal lands in the state, stripping dozens of tribes of their sovereignty over critical environmental issues, Ecowatch reports.

In a massive show of armed force, Border Patrol, along with the Border Patrol Tactical Unit (BORTAC), descended on the camp with an armored tank, ATVs, a helicopter, and many marked and unmarked vehicles. Agents, armed with assault rifles, chased and terrorized those who were receiving care, all while the helicopter hovered low above them kicking up dust and debris, making it nearly impossible to see. Border Patrol smashed windows, broke doors, and destroyed essential camp infrastructure as well as supplies. This was after heavily surveilling the camp and patrolling its perimeter, creating an antagonistic and distressing environment for those receiving care, since late Saturday night on the 3rd.