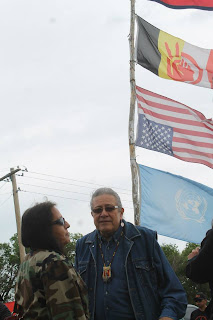 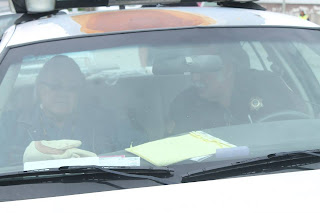 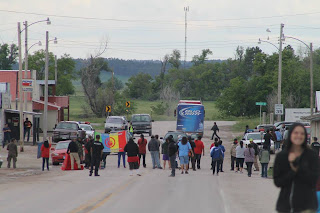 Thank you Andrew Ironshell for permission to share your photos.
.
at June 18, 2013