UN-REDD violates right to free, prior and informed consent 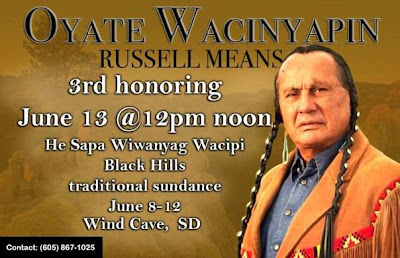