NEW TOWN, North Dakota -- A resolution has been prepared for the suspension of Chairman Tex Hall of the Mandan, Hidatsa and Arikara, due to an alleged conflict of interest with profits from an oil and gas company. The resolution will be considered by the Business Council during an upcoming session, which is slated for Thursday.

The controversy surrounds a string of businesses that Tex Hall and business associate James Henrikson were involved with in the oil and gas industry on the Three Affiliated Tribes land, also known as Fort Berthold.

The resolution, if approved by the Business Council, states Hall would be suspended for 30 days during an independent investigation.

Meanwhile, Hall is also the owner of Maheshu Energy which profits from the oil and gas industry on tribal land. Investigators said the murder probe focuses on the alleged theft of millions from the businesses.

Hall pushed for oil and gas industry leasing on tribal land, and even spoke out in favor of fracking during a Congressional committee. The oil and gas industry has caused widespread destruction to the land, air and water, and resulted in an infestation of crime in the communities, according to local community members. 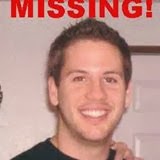 One of Hall's business associates, Kristopher KC Clarke, 30, has not been seen since Feb. 22, 2012. Family members said KC disappeared after having an argument with Henrikson due to money owed to KC at Blackstone. KC said he would leave the company and take subcontractors with him.


“The lawlessness, big money and complex business dealings of the North Dakota oil fields likely prompted the shooting death of a South Hill man in his home last month, according to investigators. Spokane police detectives stitched together an intricate web of speculative business deals by Doug Carlile, who solicited hundreds of thousands of dollars each from several investors to get in on the ground floor of a piece of Indian reservation land with the potential to produce billions of dollars worth of crude, according to one speculator. Carlile was found dead of a gunshot wound in his home at 2505 S. Garfield Road the evening of Dec. 15.” –Spokane Spokesman Review, Page 1, Wednesday, January 15, 2014 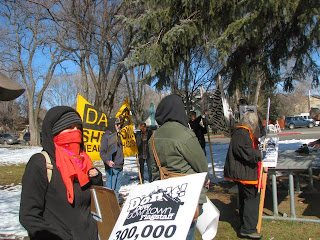 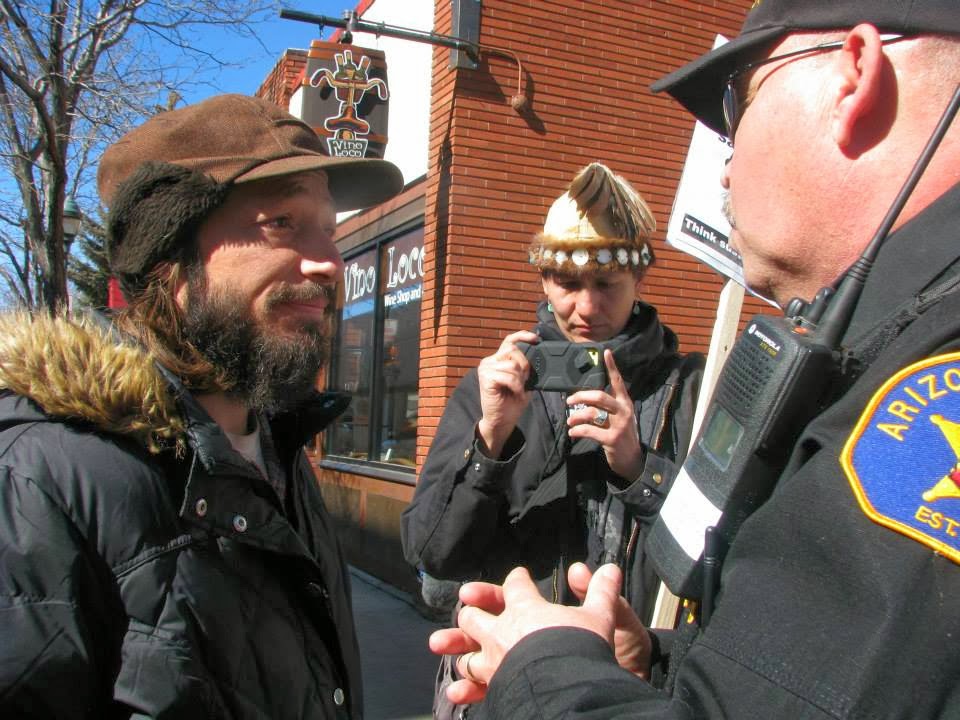 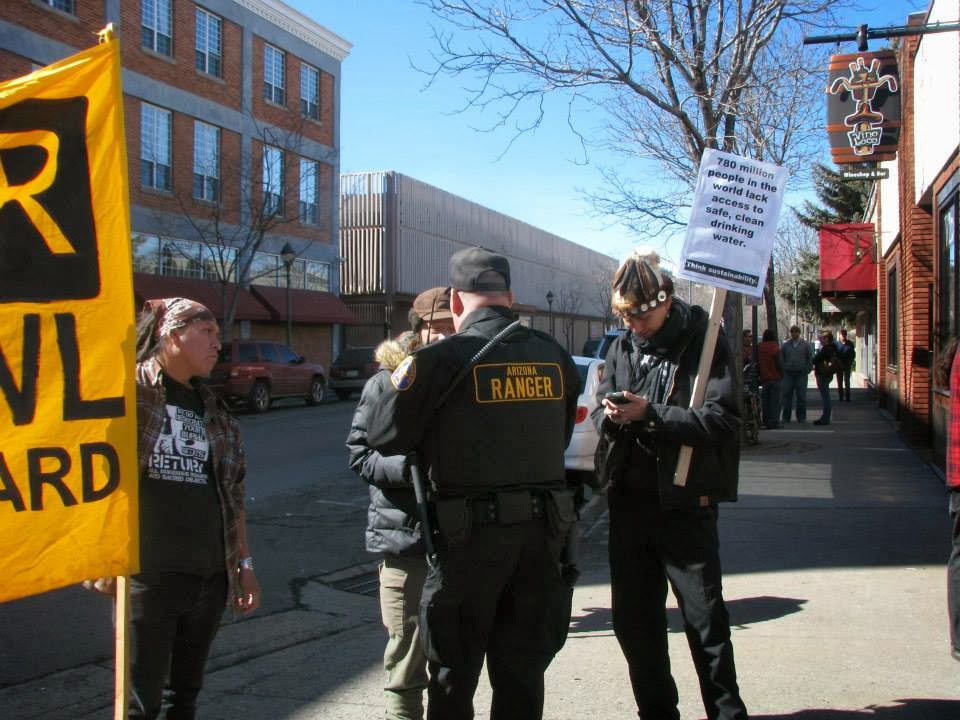 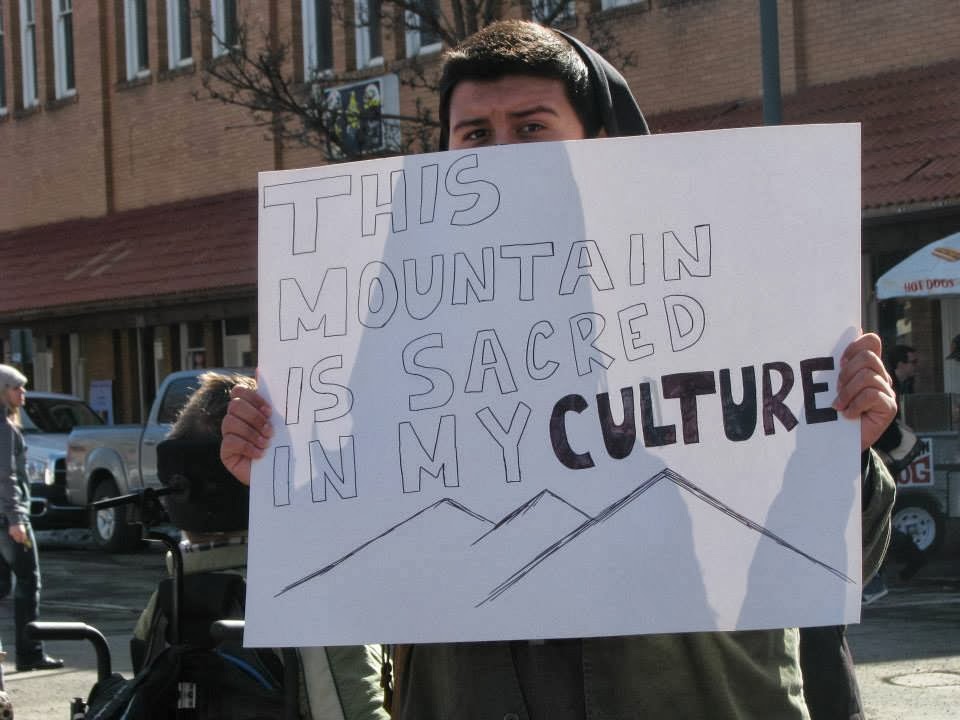 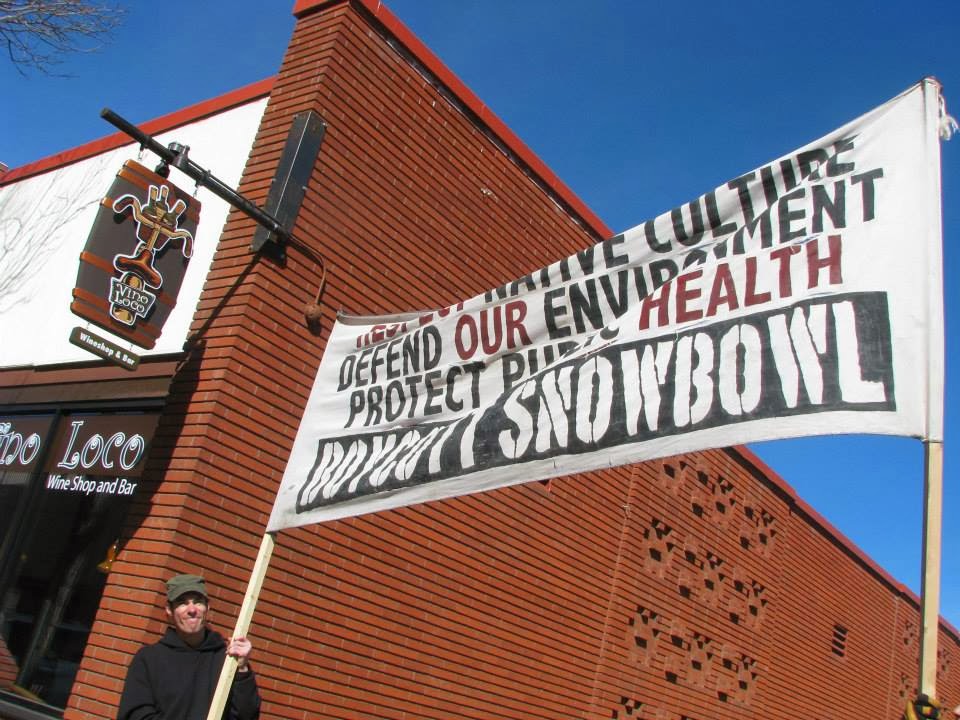 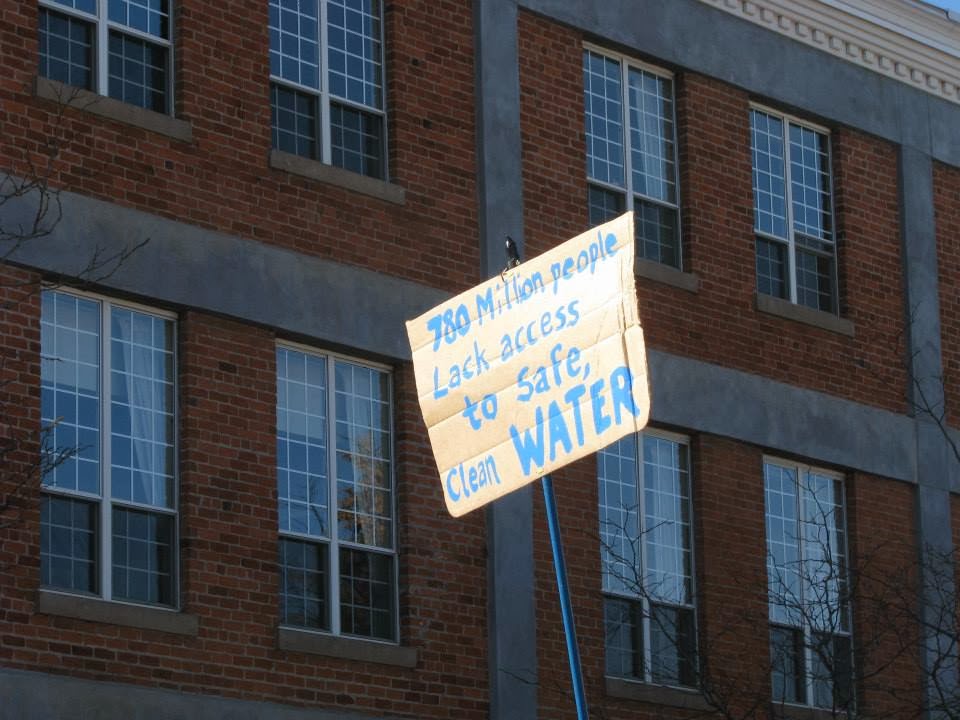 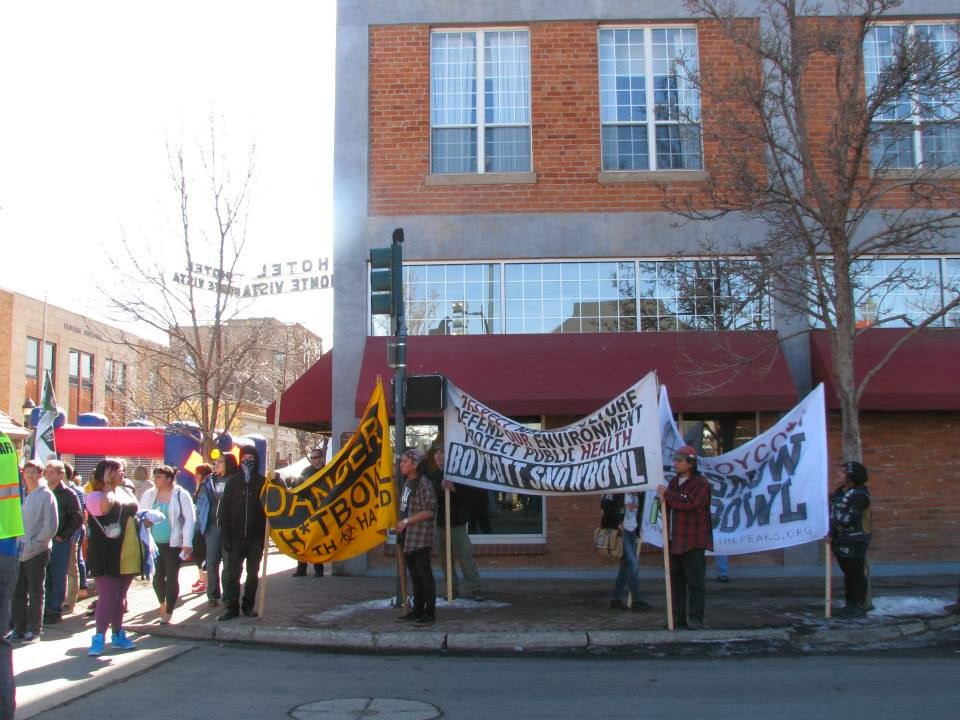 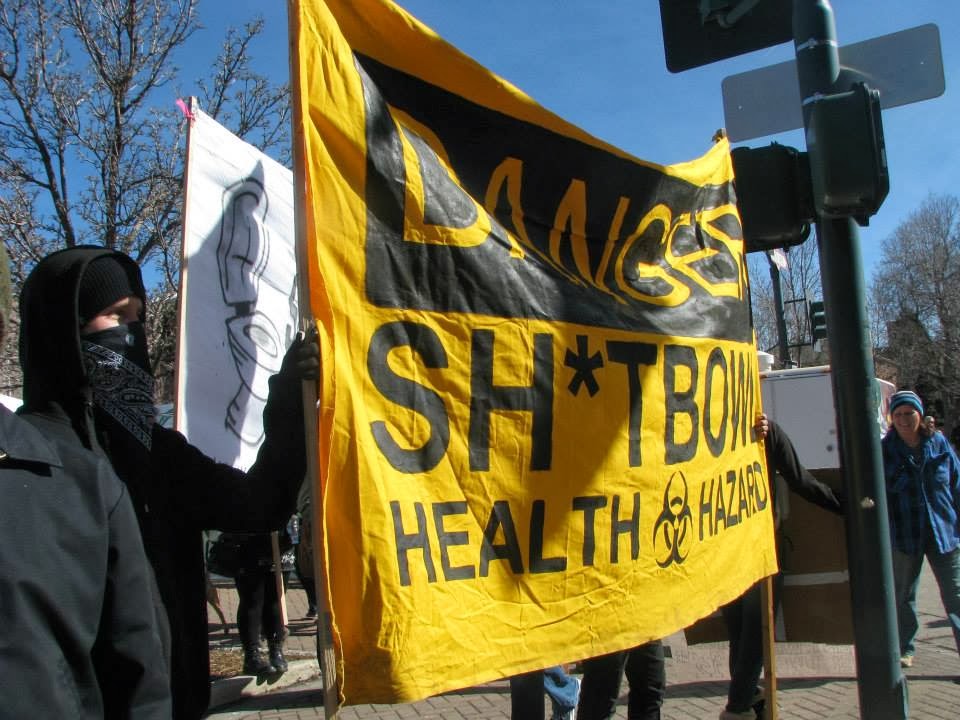 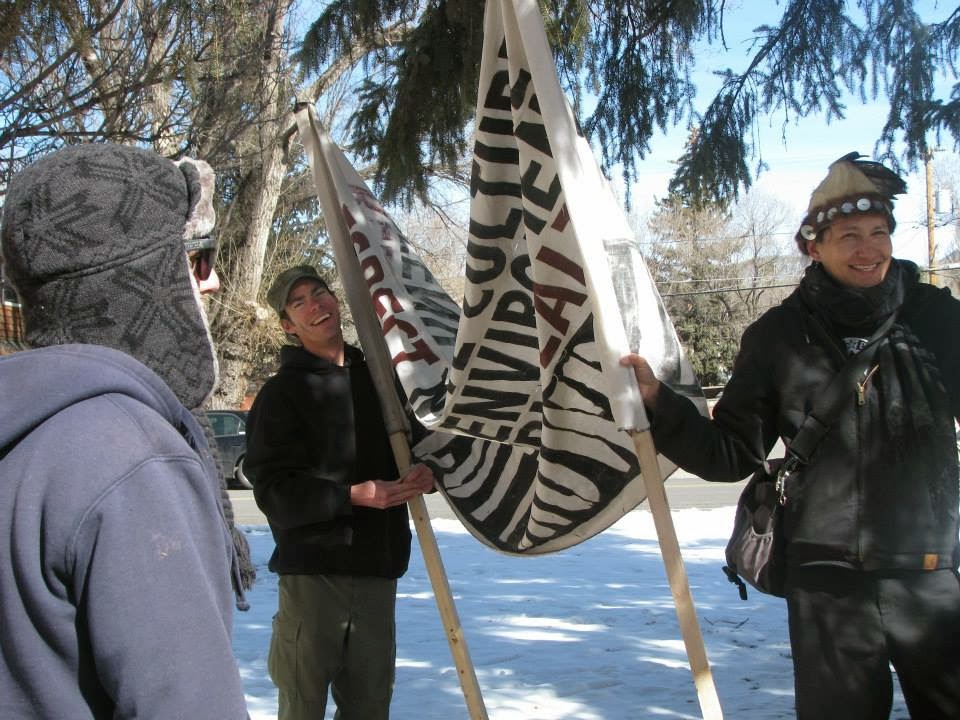 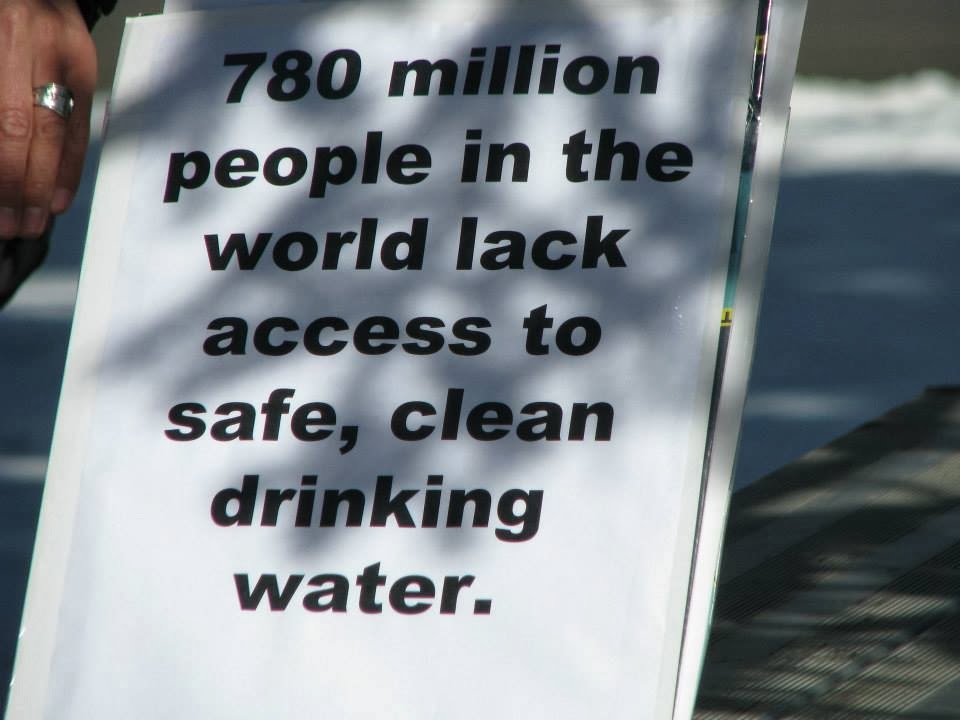 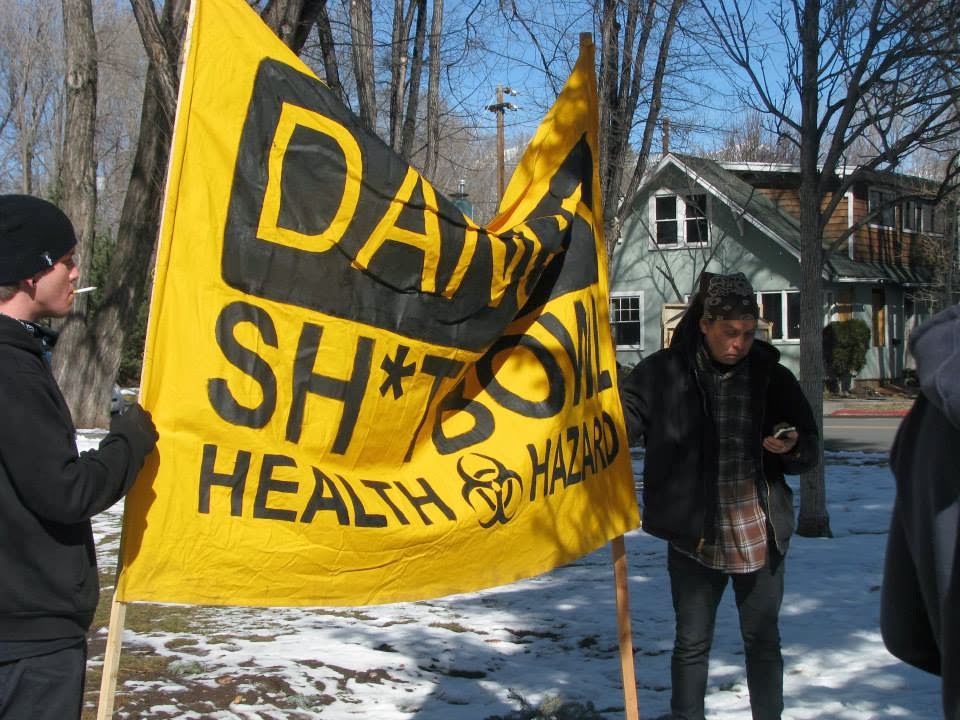 Today I'm remembering my friends on Navajoland, some of the forerunners of the modernday struggle to save the forests, land, water and air, from coal mining, uranium mining, clear-cut logging and corrupt politicians within and without.
Some are still with us, some died in the struggle. There are too many to name, but today I will begin with a few of those who showed resolute courage. John Redhouse was there in the beginning, long before I moved to the log cabin in the Chuska mountains and began writing news. The sounds of the movement for Native American rights, Floyd Westerman, Buffy Sainte-Marie and XIT, of which Chili Yazzie was a member, were already there.
Leroy Jackson lived on the next mountain over, in the Tsaile mountains. Jackson ignited the struggle to save the old growth yellow pines from the tribe's clear cutting and corruption. Jackson, whose clear words were always laced with humor, was found dead on another mountain, near Chama, New Mexico.
Cate Gilles, a forerunner of cutting edge journalism on Navajoland, was non-Indian. Cate was among the first to cover Navajo relocation and the destruction of coal mining on Black Mesa. She exposed the poisoning of the Grand Canyon from uranium mining. Cate, who also covered Leroy Jackson's story, was found dead in Tucson, Arizona, hanged with a dog's chain.
Sarah White from the traditional community of Sanostee, N.M., just north of where I lived in the Chuskas, is still with us. She is the original founder of Dooda Desert Rock.
Some of my friends, like Howard McKinley of Fort Defiance, Tse Ho Tso, lived long lives. Howard passed when he was nearly 100 years old. Before going, he shared the stories of his life for many years. Howard walked as far as Albuquerque, sleeping in the trees to avoid coyotes, and obtained a masters degree. He remembered the times of eating wild yucca bananas and when ice from Blue Canyon was cut and stored for winter in the buildings made of cut stone. Howard is remembered for his famous quote when he served as a councilman. "I like Fort Defiance Chapter. They don't steal as much as the other ones."
In those early years, it was the Navajos at Big Mountain, including Louise Benally and her family who shared the truth. Speaking of Peabody Coal and the corporations, Louise said, "The corporations lie." Those three words never left me.
It is the grandmothers, like Roberta Blackgoat -- who never compromised -- that I especially miss, and the young mothers with their babies in their cradleboards.
At the time, three young Navajos, brothers and sister, were going on stage with the new sound of resistance, Klee, Jeneda and Clayson Benally of Blackfire.
During those years, it was Earl Tulley who explained what the multi-national corporations do to the people. Norman Brown was among those who battled against uranium mining. There were many others, who chop wood, haul water, and live private lives who I remember now. When I needed them, they were always there.
Since I was a stringer for AP and USA Today while I lived in that log cabin in the mountains of Navajoland, their truths became a part of the news, shared with the world from a land line telephone next to the wood cook stove.
In the years that followed, through the west and the Dakotas, and while traveling with the Zapatistas in Mexico, there were many other friends who shared truth and made a difference. But in the beginning, in the early '80s and '90s, these were my friends and the news makers who made a difference. Thank you. 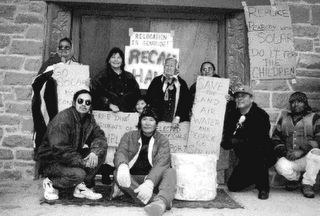 Navajos from Big Mountain protesting coal mining in front of the Navajo Nation Council chambers in Window Rock, Arizona. The photo was taken by Cate Gilles, longtime news reporter who exposed the destruction of coal mining on Black Mesa. Cate was also among the first to expose the dangers of uranium mining in the Grand Canyon. Cate was found dead, hanged with a dog chain, in Tucson in August of 2001.


Brenda Norrell has been a news reporter in Indian country for 32 years, beginning as a reporter with Navajo Times and stringer for AP and USA Today during the 18 years that she lived on the Navajo Nation. After serving as a longtime staff reporter for Indian Country Today, she was censored and terminated. As a result, she created Censored News, now in its 8th year with 2.9 million views and no advertising.
at February 08, 2014 1 comment: 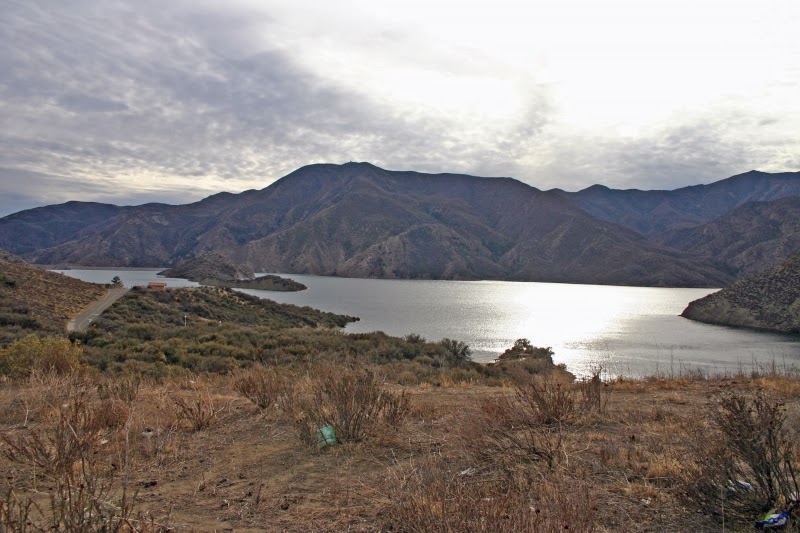 The dry bed of Folsom Lake has become an unlikely tourist attraction for visitors to the Sacramento area this year. On any given day this winter, large numbers of people can be seen wandering around the mud flats, granite boulders and rock formations of the lake bed to view ruins of Mormon Island and other communities that were inundated when the lake was formed by the construction of Folsom Dam in the 1950s.