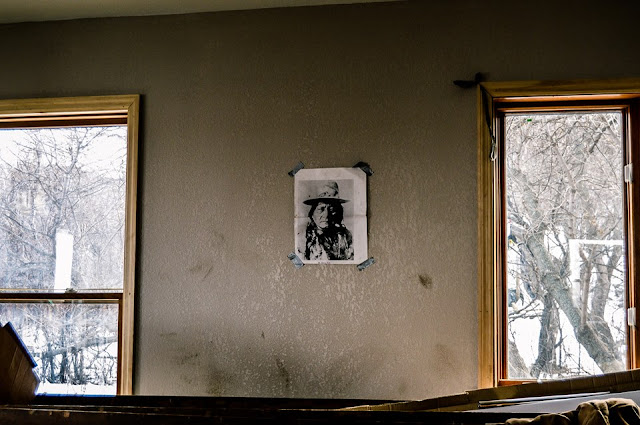 The kitchen at Sacred Stone in the final moments before the camp was taken over by federal police and bulldozed. 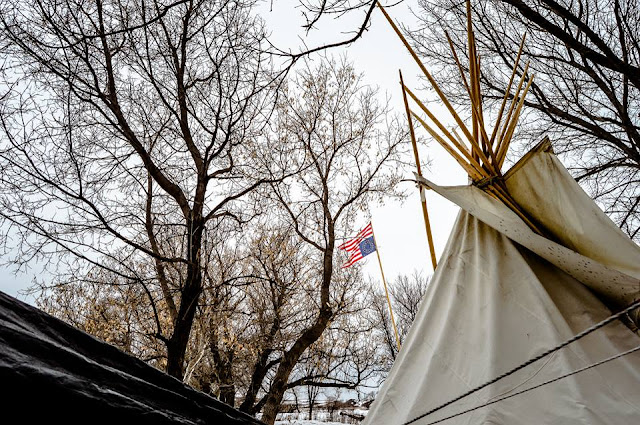 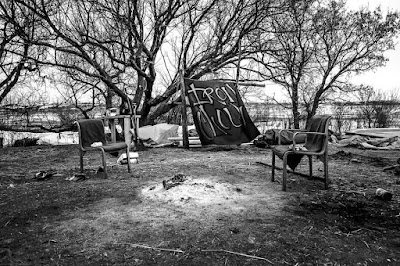 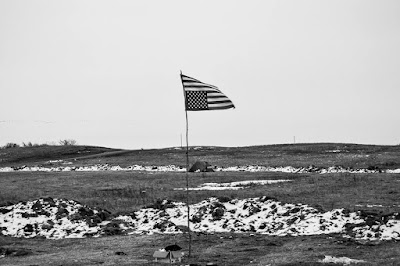 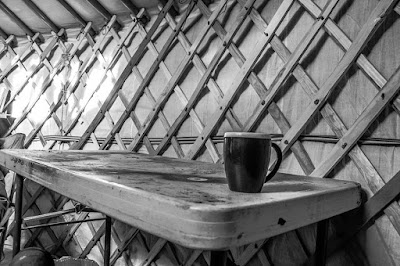 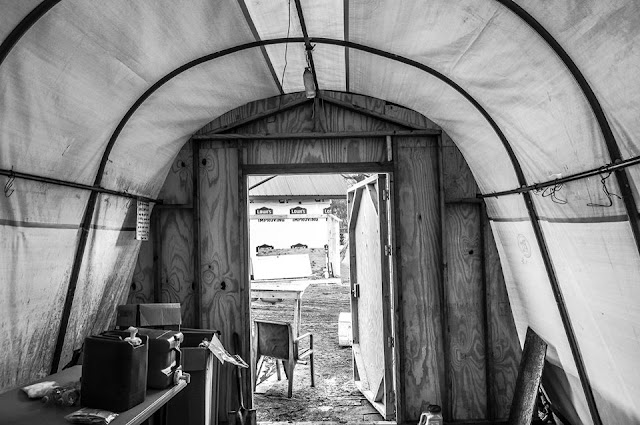 "Inside of one of the structures left standing. It was strange to see the camp once so full of life now empty and deserted - almost like a post-apocalyptic scene." Rob Wilson. 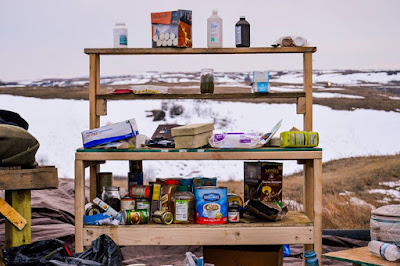 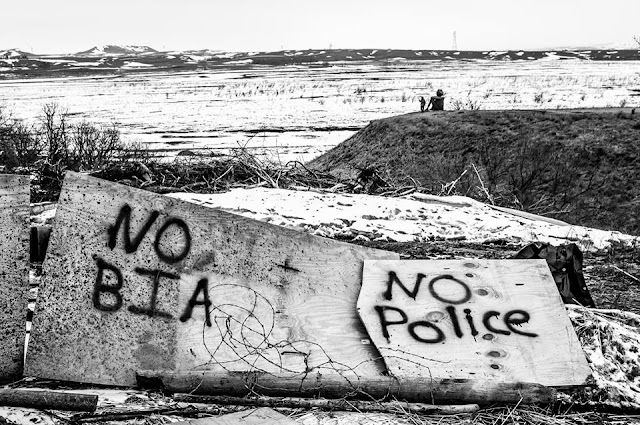 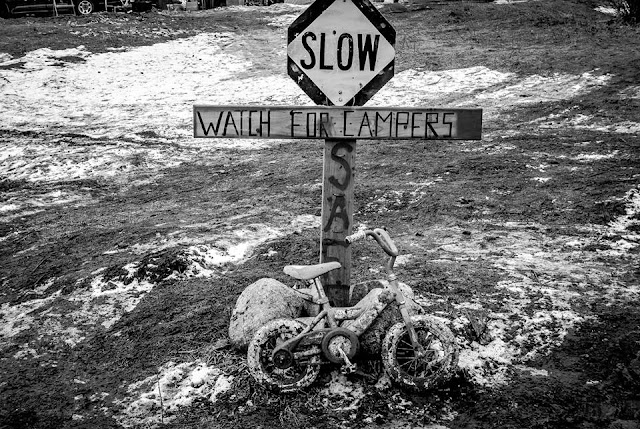 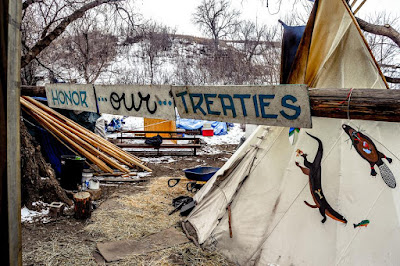 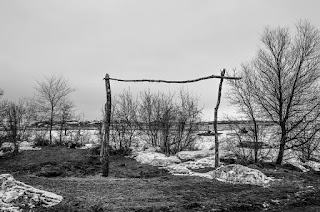 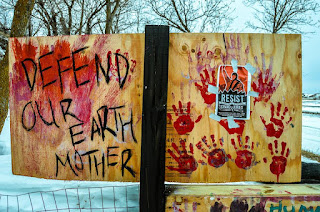 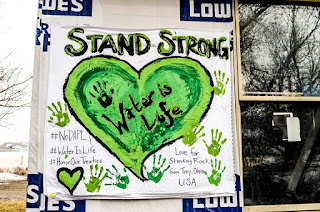 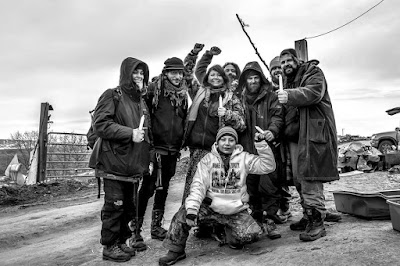 Censored News shares these poignant photos of the final moments at Sacred Stone Camp before it was taken over by federal militarized police and bulldozed.
Never forget.

Read more on the bulldozing of Sacred Stone Camp at Censored News.
http://bsnorrell.blogspot.com/2017/03/standing-rock-sioux-tribe-bulldozed.html
at April 16, 2017 No comments: 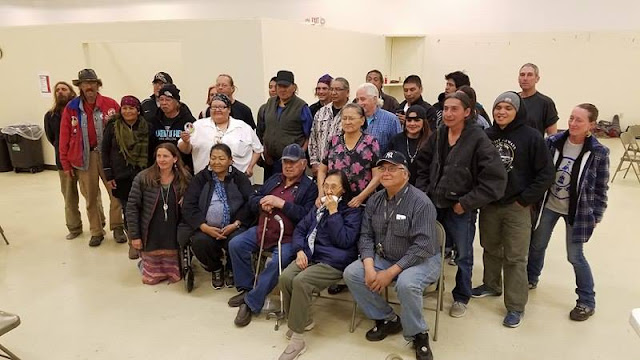 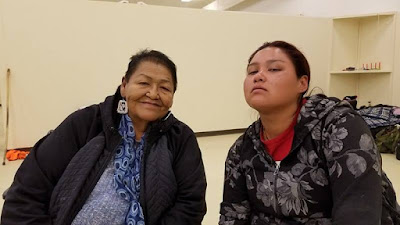 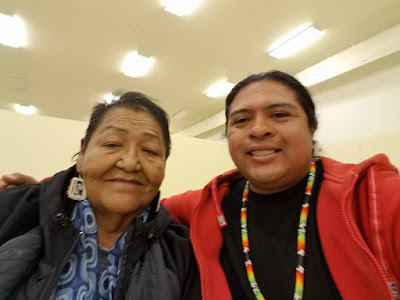 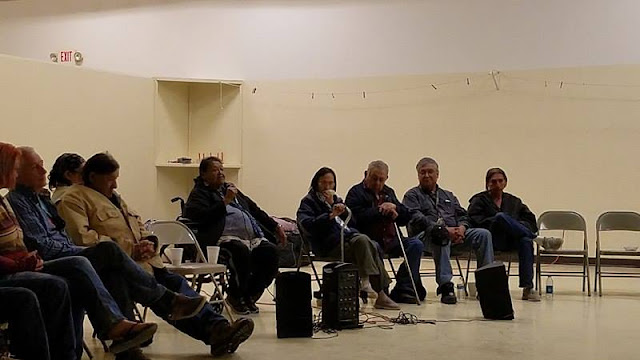