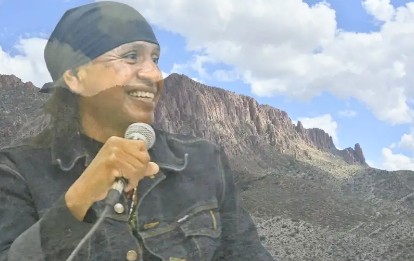 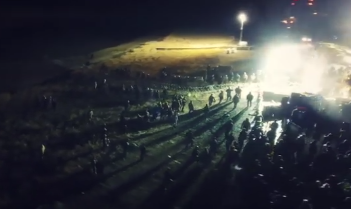 BISMARCK, North Dakota — Today, the Water Protector Legal Collective (WPLC) in collaboration with the Indigenous Peoples Law and Policy Program at the University of Arizona’s Rogers College of Law, submitted a report to the Office of the High Commissioner for Human Rights (OHCHR) and the Inter-American Commission on Human Rights (IACHR), showing violations of Indigenous peoples’ rights while protesting fossil fuel industry projects. The OHCHR and IACHR have called for input on human rights defenders in the Americas.