Facebook doesn't want you to see this: Kamloops, Palestine and Stop Enbridge Action 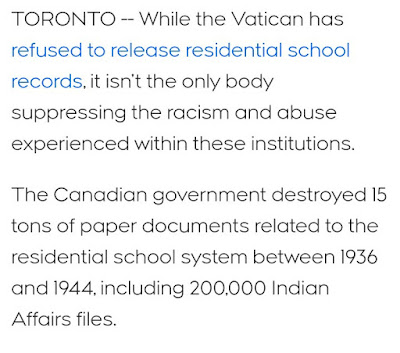 Read the full article at CTV:

Facebook doesn't want you to see this, or the memorials worldwide for the children who died and were murdered at Kamloops Indian Residential School, or news from Palestine and the arrest of journalists by Israel, or that about 2,000 people are expected at the 'Stop Enbridge Line 3 action in Northern Minnesota' right now.

From the Yukon to Shiprock, New Mexico, on the Navajo Nation, and around the world, the children of Kamloops Indian Residential School are being remembered and honored in memorials. 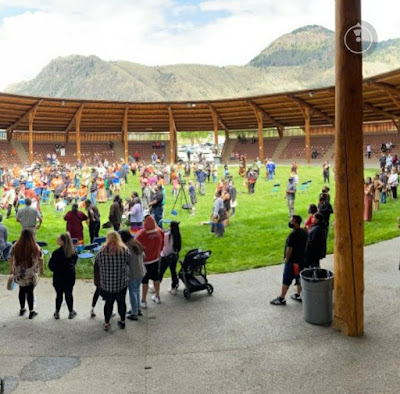 Honoring the children in Kamloops this week.

The international Criminal Court is now being called on to investigate residential schools, after 215 children, some as young as three years old, were found in a mass grave at Kamloops Indian Residential School. The children were stolen, kidnapped, from their families.

At the Treaty Peoples Gathering in Minnesota, Govinda Dalton is setting up to broadcast live from the Enbridge Line 3 mobilization in Minnesota.

About 2,000 people have arrived, and more are on their way. Discussions are underway on Treaties, Free, Prior and Informed Consent, and mobilizing, as the Prayer for the Water continues now, Saturday afternoon, June 5, 2021. 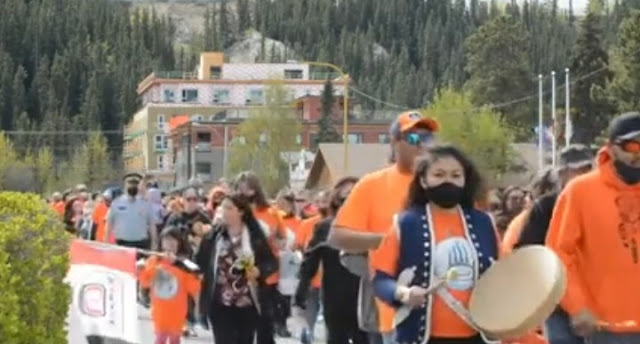 YUKON: There was only the sound of the drum, as the children of Kamloops Indian Boarding School were remembered and honored. -- CBC Yukon 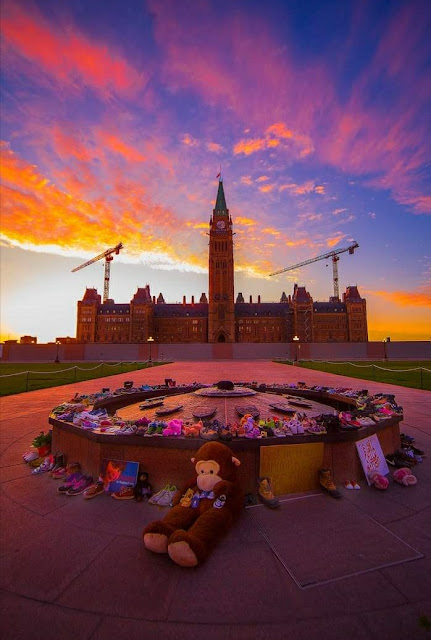 Photo copyright Ottawa Photographer Paul Couvrette
"They tried to bury us, but they did not know we were seeds."
at June 05, 2021