Zapatista Delegation Prepares to Board Flight for Tour for Life in Europe Sept. 13, 2021 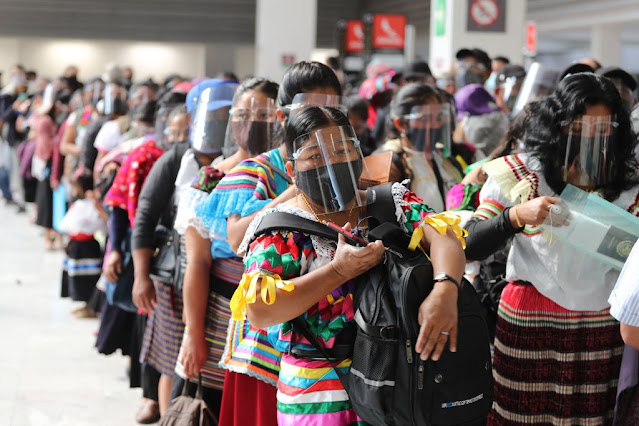 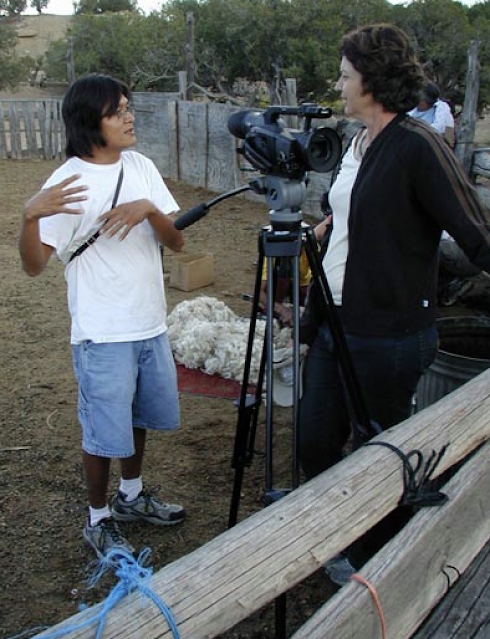 In memory of Dine' filmmaker Bennie Klain, who has passed to the Spirit World, I am  republishing this article I wrote when Bennie screened 'The Return of Navajo Boy,' in Tucson in April of 2000, revealing the power of his film, the tragedies to loss and how Bennie's film brought about reunion.

“The Return of Navajo Boy,” voicing the secrets of silence

MONUMENT VALLEY, Utah – John Wayne and John Ford were not around when Happy Cly – the most photographed Navajo woman in the 1950s – died from lung disease from uranium mining.

John Wayne and John Ford were long gone when the Cly family mourned for 40 years the loss of their beloved two-year-old boy taken away by white missionaries.

“The Return of Navajo Boy,” tells of the exploitation of Navajos by photographers and filmmakers, and of the Cold War secrets yielding cold silence today.