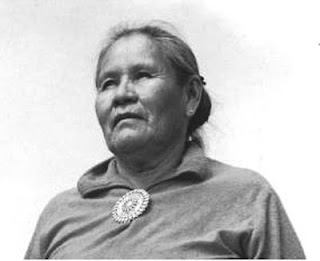 Big Mountain Dineh Territory, Black Mesa / Northern Arizona – These times of the early 21st Century show more of how we indigenous Dineh (Navajos) are completely defying the old disciplines of social norms and the strict religious intelligence. The current political world which is a state that are basically artificial influences derived from the U.S. Constitution and its Bill Rights or the “white men’s patriarchal laws” are the controlling mechanism for modern Indian perception. This influence are shouted out loud in Indian country, today, and in places where the U.S. federal policies are aggressively executing attacks upon indigenous identity of religion and indigenous natural resource withholdings. But the Indian do not want to hear reminders about what their ancestors and elders have warn them of about the coming futures. No more do we hear of Chief Seattle, Chief Sitting Bull and Chief Black Hawk’s warnings or words of wisdom. Nor does the modern activist Indians mention existence of their current, traditional elders or even try to think of reverting back to the teachings of recent elders like Hopi Mana Lansa, Hopi Dan Katchongova, Dineh Violet Ashke, and my mother, Dineh Zhonnie Chii Katenay.
Read more:
http://sheepdognationrocks.blogspot.com/2012/07/dinehs-narrow-attitude-its-growing.html