Sierra Club sues US for access to Keystone pipeline files

By Zack Colman - 06/11/13 11:45 AM ET
The Sierra Club announced Tuesday that it is suing the State Department for documents related to a draft environmental review of the Keystone XL oil sands pipeline.
The green group alleges the administration is withholding documents regarding the consulting firm it hired to assess the Canada-to-Texas pipeline.
The Sierra Club contends the consultancy that conducted the analysis had a conflict of interest because it had “financial ties to the pipeline company and the American Petroleum Institute, one of Keystone XL’s most active and vocal lobbyists.”
Read more: http://thehill.com/blogs/e2-wire/e2-wire/304725-sierra-club-sues-state-dept-over-keystone-xl-review#ixzz2W1eEsSdE
Follow us: @thehill on Twitter | TheHill on Facebook
Censored News thanks the family farmers and their supporters in Texas and Oklahoma, who have locked down, have been tree sitters, and resisted, the destruction of their small farms as the southern route of the Keystone XL pipeline destroys their lands and their lives.
It is currently one of the most censored news stories in the US.
. 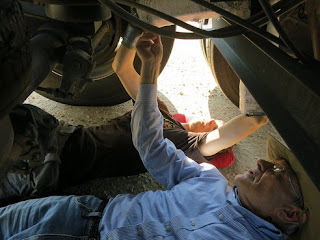 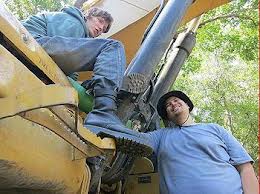 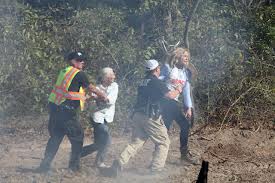 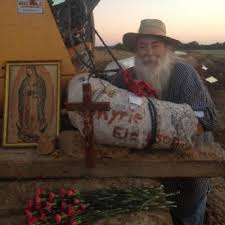 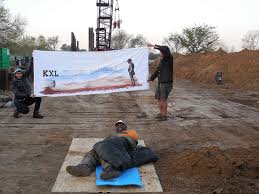 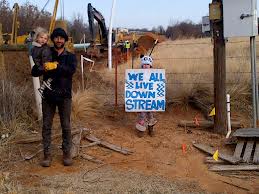 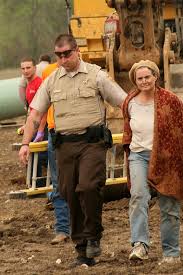 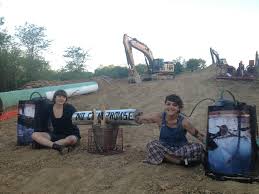 More photos and articles from Tarsands Blockade
http://www.tarsandsblockade.org/
at June 12, 2013 No comments:


MNN. JUNE 11, 2013. The Bilderberg Group that secretly met in Watford UK is a private international policy summit of the wealthiest people in the world. Bilderberg Association is a registered UK charity that takes “donations” from BP, Goldman Sachs and other multinational corporations. They plan to control the world, i.e. (the price of oil for everyone, who is the next victim in the war program, etc.).  Attending are the IMF, European Commission officials, a dozen other heads of corporate states, transnational CEOs, international bank bosses, corporate media owners, BP, Google and Amazon. Media is invited so they will not report on anything they are doing. UN institutions like the World Bank, World Trade Organization and politicians from the US, Canada, the UK and the EU are always there.

They control all the global collateral accounts in the world including the ever growing $300 trillion Indian Trust Fund.

They believe they own everyone and everything in the world because they have the most money. They have monetized everything. They control all the banking and dollars. They run the finances, the world economy, direct the world’s food supply and technology and decide presidential “selections”.
Canada and US governments are theater to continue the illusion of freedom to the masses. No matter what, this bunch of power hungry gluttons make decisions behind closed doors, until we take away their money machine. All the elected politicians are selected and do as the Bilderberg Group directs.

Bilderberg is an annual general shareholder meeting of the inbred plutocracy. The Bilderberg Group, in conjunction with the Trilateral Commission and the Council on Foreign Relations, are the three pillars of the control grid that make up the “triumvirate of evil”. These few hundred people have been the only impediment to peace on earth. As Joni Mitchell sang;” We are stardust, Billion-year-old carbon. We are golden, Caught in the devil’s bargain And we’ve got to get ourselves
Back to the garden” We are Stardust    and we will have peace on earth..

As David Rockefeller said about Bilderberg: Rockefeller’s Bilderberg remarks. ”We are grateful to the Washington Post, the New York Times, Time Magazine and other great publications whose directors have attended our meetings and respected their promises of discretion for almost forty years.”
MNN Mohawk Nation News kahentinetha2@yahoo.com Thahoketoteh@hotmail.com For more news, books, workshops, to donate and sign up for MNN newsletters, go to www.mohawknationnews.com  More stories at MNN Archives.  Address:  Box 991, Kahnawake [Quebec, Canada] J0L 1B0
at June 12, 2013 1 comment:

MNN. May 31, 2013. We don’t want genocide for anyone or ecocide for our environment. The rule of law is supposed to protect the weak from the strong. “Might makes right” by a few self appointed rulers must end. We can only beat them with our mind. To be free all people must be both guides and servants of the law.  Rule of law is a restraint on rule by a few. In the natural way the people are the masters and the government is the slave.

The Kaia’nere:kowa, Great Law of Peace, is the constitution of the Haudenosaunee ratified by the people, based on equality and everyone having a voice. It is the natural law of Onowaregeh, Great Turtle Island. Corporations set up by the European bloodlines to control the globe have stolen our power. Those who break natural law must be punished.
The banksters’ genocidal program to ethnically cleanse Indigenous started here. Everyone is forced to obey the Corporations of US and Canada, not the law. The globe is their new “Indian Country”. Today they are getting ready to murder almost all Indigenous as part of their “mop up”.

False treaties signed with those not qualified to sign will fall. The grassroots helpers in the genocide program, the corporate tribal and band council Injuns, will dissolve. The prison trustees will be brought before the people.
The corporations see the rules like living trees. Limbs and branches are discretely hacked off for political convenience. Canada falsely claims to be a leading defender of the rule of law. Their judges and lawyers deny legal standing to anyone who competes with or questions their lack of jurisdiction over us and our territory.

Our land was the proving ground where the genocide began. Those Mohawk Keepers of the Eastern Door who survived the modern genocide program are dedicating ourselves to defending the rule of law. The Eastern Door is the door of the rule of law. This is where the perversion must end.
The Mohawks of Ganienkeh show their independence in “They Call Us Mohawks”
MNN Mohawk Nation News kahentinetha2@yahoo.com Thahoketoteh@hotmail.com For more news, books, workshops, to donate and sign up for MNN newsletters, go to www.mohawknationnews.com  More stories at MNN Archives.  Address:  Box 991, Kahnawake [Quebec, Canada] J0L 1B0
at June 12, 2013 No comments: