US factories killing children in Mexico with toxic river dumping 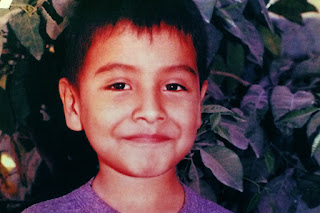 An 8-year-old boy falls into one of Mexico’s most contaminated rivers. Eighteen days later, he’s dead. Fusion investigates how factories--many of them U.S. owned--get away with illegally dumping toxic chemicals into one of the country’s main waterways, with potentially deadly consequences MORE: http://interactive.fusion.net/river-of-death 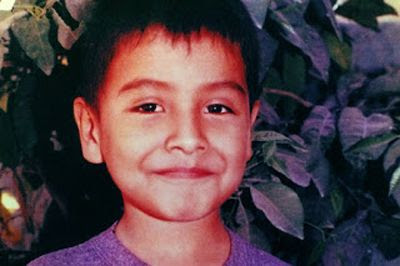 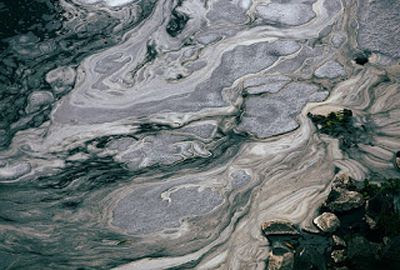 Mohawk Nation News
Please post and distribute. Nia:wen.
MNN. June 6, 2015. The Truth and Reconciliation Commission is an incorporated product. Though usually toothless, it will bite its maker. It revealed Canada’s excuse for their practice to erase, disappear and rob us of everything. They are trying to say they are better now and so we must forgive and forget, but no justice. This is how genocide is made legal, eg. Palestine.

It’s an injustice commission offering candies and beads. The obscene dishonesty is proved. Trying to erase us involved violence, threats, forbidding languages, cultural ‘genocide’, rape and murder of women, sexual abuse of children – trying to create a subject people. We refuse to be complicit!
This relationship has been toxic and must be dissolved. We will completely control our sovereignty. We cannot be given back what we never gave away. The corporate criminals see as we do that their day is over, the game is finished, but they’re trying to hide it.

Molten gold couldn’t cure owistah disease.
The most useful part of the TRC insult is that those who would own us must now pull up their pants from around their ankles, put their junk behind their zippers and take their hands out of our children’s shorts, our pockets and our earth, water and air.
Right from the beginning our women saw their sickness. They said, “ia onkweh tikon”, they are not a natural people and should not live among us. The wisdom of their fears for us was all proven.
The residential schools, set up to teach us to be afraid, question ourselves, to cease to believe that we are a people, a nation, with inherent rights and freedom, of value to this earth and its future.
The minister of the corporatization of the INDIANS, Bernard Valcourt, could not stand up with the people who demanded an investigation of the thousands of missing and murdered women.

Women: “Mr. Valcourt, you can only have what we will give you”.
His message was “We retain ultimate power. Be afraid. Fear for your women, for your children and yourselves”. But It is the same old smoke and hot air. He has nothing between his ears and nothing in his pants. He and his cohorts have no legal right to keep on masquerading as our master. Stephen Harper and his closed door silence is meant to perpetuate the fraud that they have power, but they have none, and never did. Now they are running scared. For all see finally with proof they don’t even have any moral authority.
We are, as we have always been, a sovereign people, a sovereign nation. We are not going to ask for our birthright. It is ours. We are free. Get out of our house!

G20 leaders wearing the skins of their hunt.