'To Save the Water, We Must Break the Cycle of Colonial Trauma' 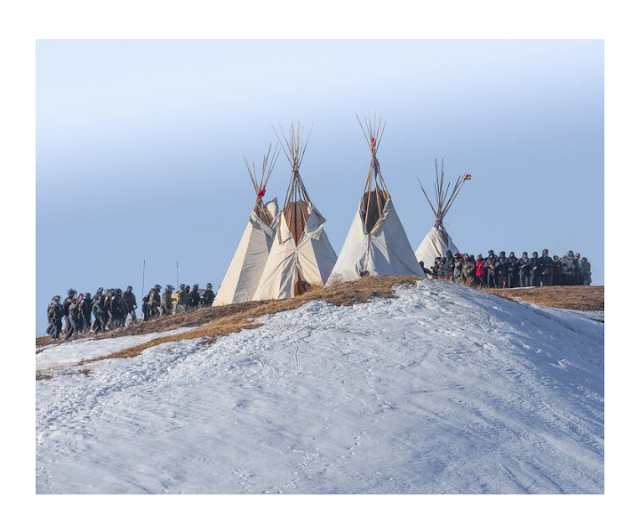 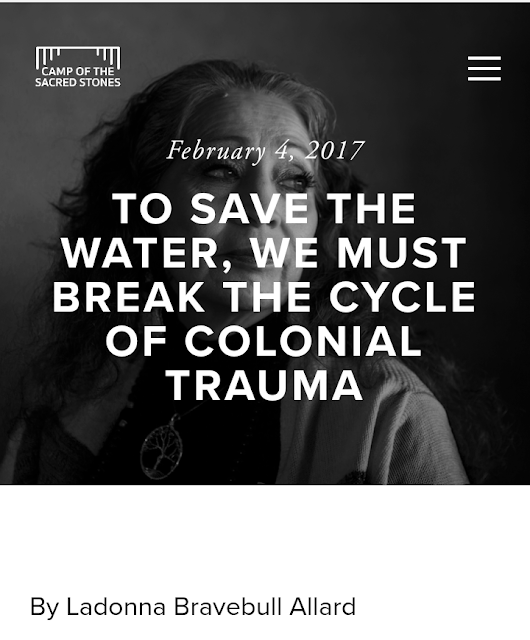 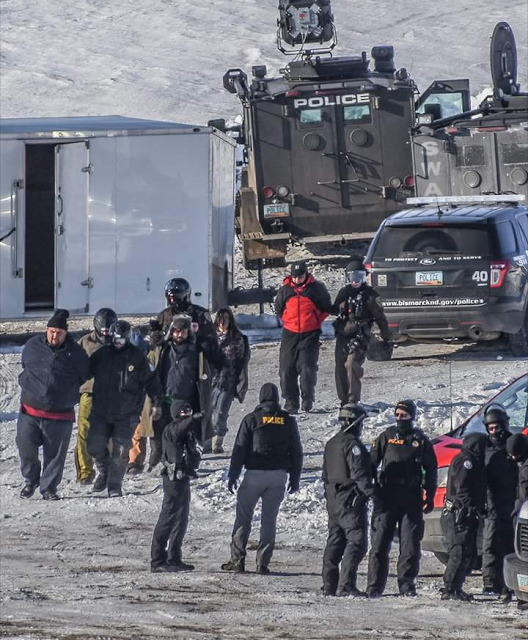 Water protectors arrested at Last Child Camp on Wednesday, Feb. 1, 2017,
named in honor of the Warrior Society of Crazy Horse.
. 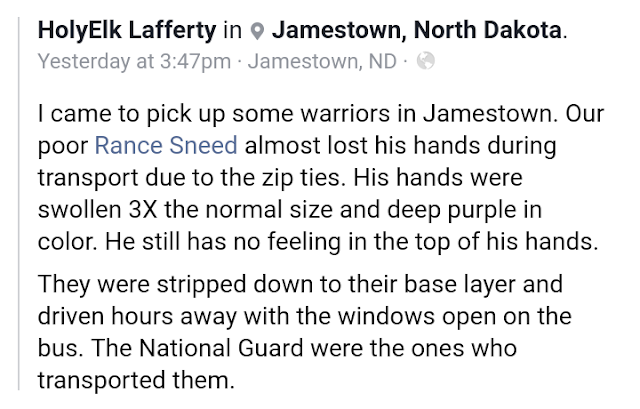 Posted with permission of HolyElk. 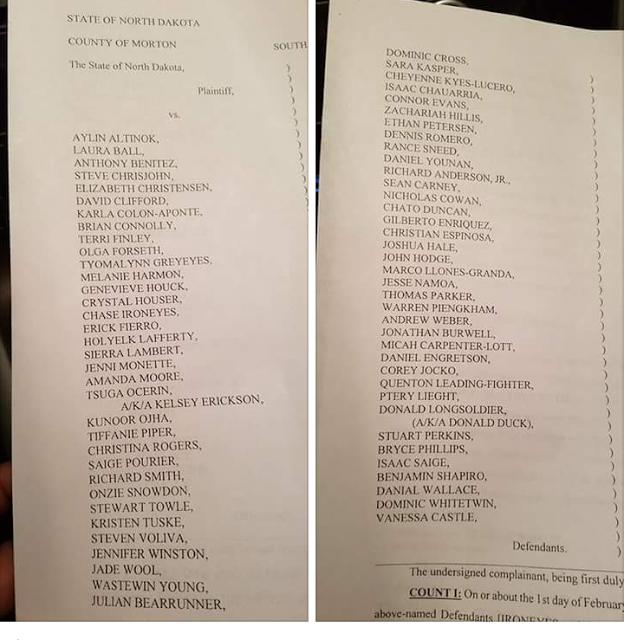 Below: Watch video of Chase Iron Eyes of Standing Rock, publisher of Last Real Indians, and former Congressional delegate, after being released from Morton County Jail on Friday.


Water protectors arrested at Last Child Camp, named in honor of the Warrior Society of Crazy Horse, were released from jail on Friday, after spending two nights in jail. Police are now occupying the hill where the camp was established, following the arrest of 76 water protectors.

Chase Iron Eyes said, "I'm free from custody, facing 5 years in prison. I love you all. I really do. Thank you to all water protectors who've sacrificed liberty to create liberty for our people, for this country. Morton County is charging me with felony Inciting a Riot (Vanessa Castle is facing the same Trumped up charges, 75 other WaterProtectors are facing criminal trespass, engaging in a riot ). Donald Trump is the one inciting riots with the millions taking to the streets, 10,000s shutting down airports and ready to strike. This is our fight against tyranny right now. Get woke & stay woke. We will fight on."
at February 04, 2017 No comments: