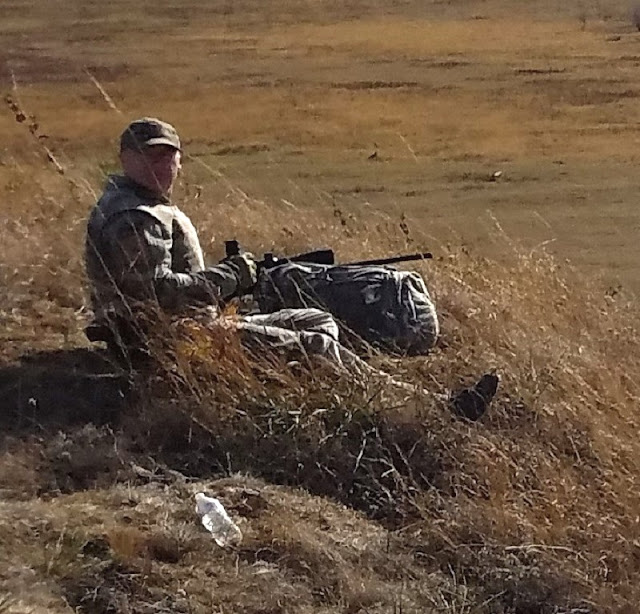 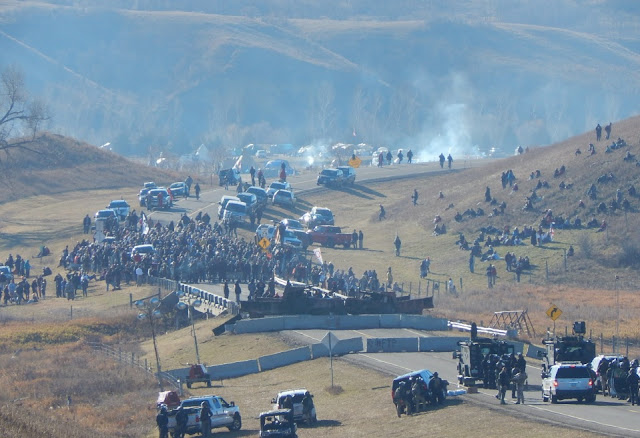 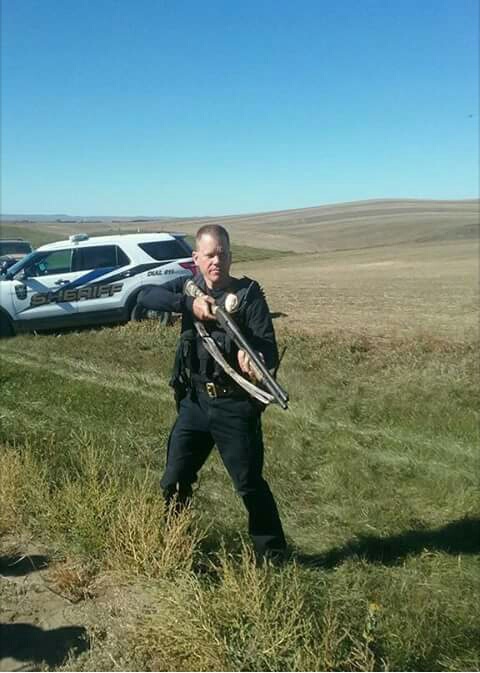 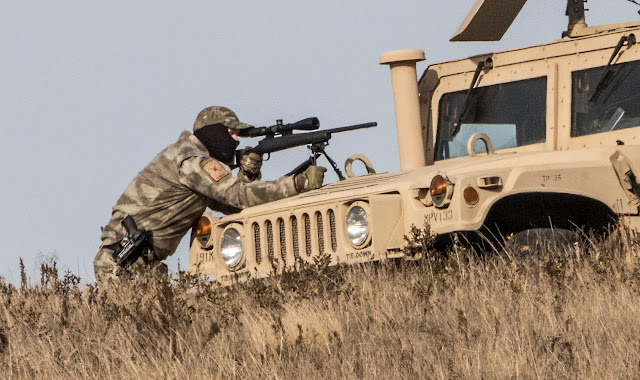 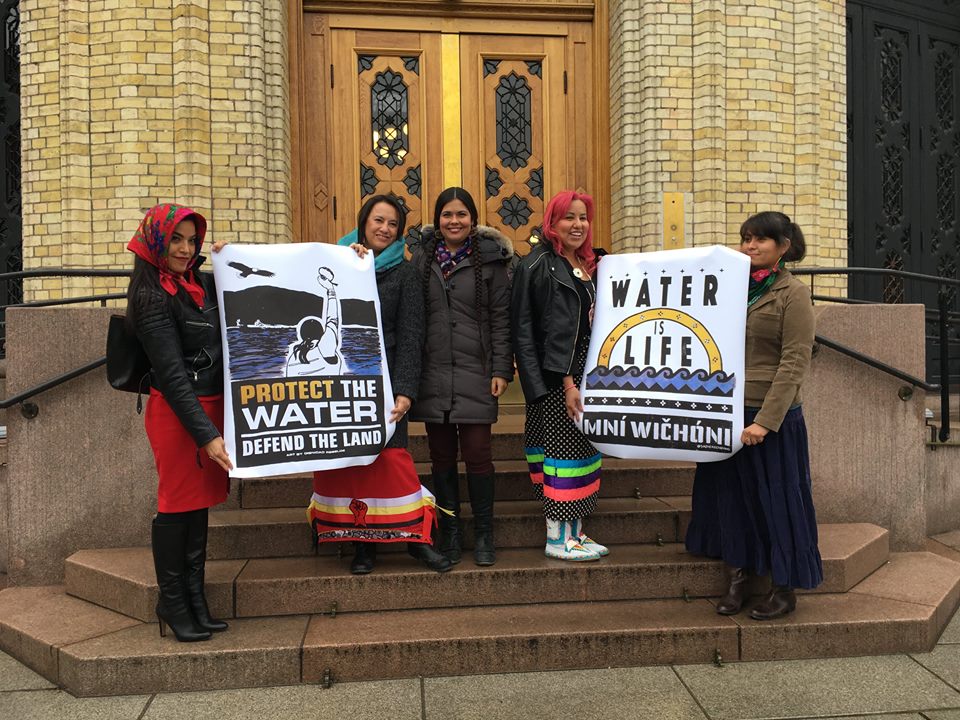 Photo by WECAN International
Indigenous Women's Divestment Delegation from the frontlines of Standing Rock are now in Switzerland following a successful week in Norway
By Brenda Norrell
Censored News and NarcosphereThe Indigenous Women's Divestment Delegation to Norway met with members of Parliament, urging divestment in Dakota Access pipeline and fossil fuels.
Native American women from the frontlines of Standing Rock pipeline resistance -- Dakota, Lakota, Dine' and Anishinaabe -- are now in Switzerland, following a successful week in Norway. The women are continuing their efforts for protection of the water and earth in this movement that is now global.
"The connections between who we are as Lakota Oyate --  our health, our lands and water, our spirituality, our self-empowerment and self-esteem -- are deeply rooted; the actions we take to protect our land and water, our future, and our children's water can only help us all. We all have the power -- wowasake -- within us to make a difference in this world,” said Dr. Sara Jumping Eagle, Oglala Lakota and Mdewakantonwan Dakota living and working on the Standing Rock Sioux Nation.
In Norway, the delegation shared experiences from Standing Rock and urged financial institutions to divest from Dakota Access Pipeline and other fossil fuel developments, which threaten the cultural survival of their nations and peoples. The women also spent time with Indigenous Sami in Norway.
“This movement has and always will be guided by prayer and love. Wóčhekiye. Wótheȟila. Wówauŋšila. Prayer. Love. Compassion. Mitakuye Oyasin. All My Relations,” said Wasté Win Yellowlodge Young, Ihunktowanna/Hunkpapa of Standing Rock.
"The President of Sami Parliament stayed with us all day. Her name is Vibeke Larsen," said Waste Win Young, shown in center in photo. Dr. Sara Jumping Eagle, Mdewakantonwan Dakota, medical doctor living and working on Standing Rock Nation, is shown on the right. (Photo by Michelle Cook, Dine'.) 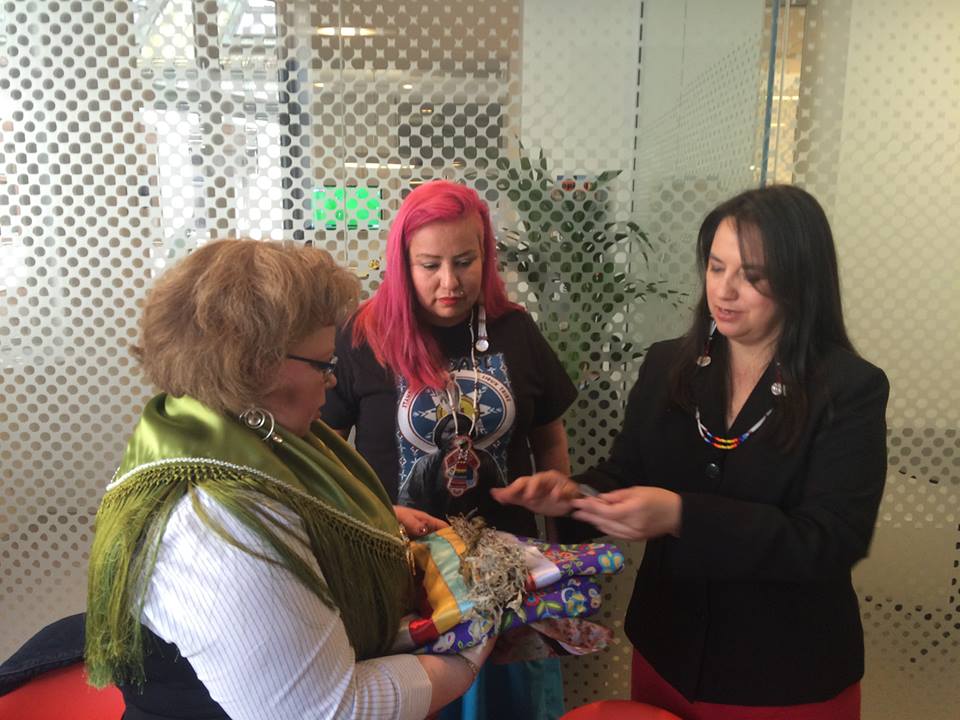 The delegation urged other fossil fuel investors to follow the lead of Norwegian bank, DNB, which cancelled its $2.5 billion USD credit line to fund the Dakota Access Pipeline (DAPL).
The delegation hopes DNB's decision to divest will reverberate to the 15 other international banks involved in DAPL and the Oil Fund.
The women's message was: Respect human rights, inherent tribal sovereignty and treaty rights, water rights, and processes of consultation and consent of Indigenous peoples as recognized and required by the UN Declaration on the Rights of Indigenous Peoples.
In related news, an enormous data release this week exposes the sniper on the hill photo of Ohio police troopers at Standing Rock.
The data release by Michael Best and Muck Rock includes the arsenal that Indiana police brought to Standing Rock -- AR 15s, shotguns, Glock sidearms, tear gas, pepper ball launchers, spotting scopes -- all targeting unarmed water protectors, as police loaded up their guns in the interest of a private corporation and big oil.
Read more on the data release:
http://bsnorrell.blogspot.com/2017/04/sniper-on-hill-standing-rock-and.html 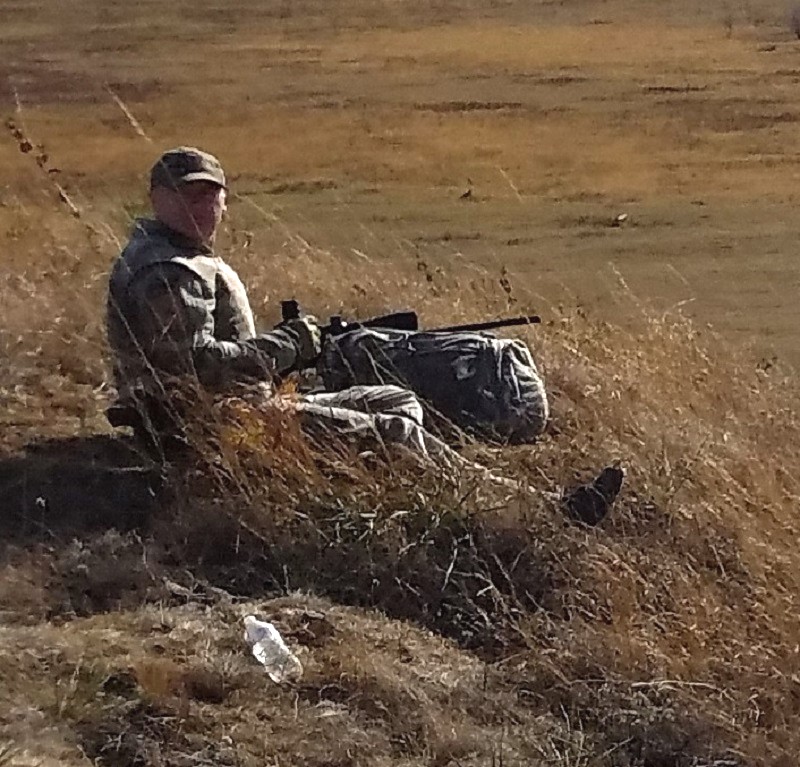 The Women's Delegation in Norway in Photos at Censored News
http://bsnorrell.blogspot.com/2017/04/standing-rock-womens-delegation-photos.html

brendanorrell@gmail.com
at April 04, 2017 No comments: 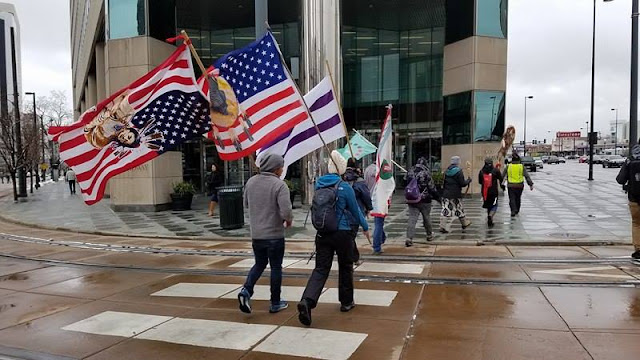 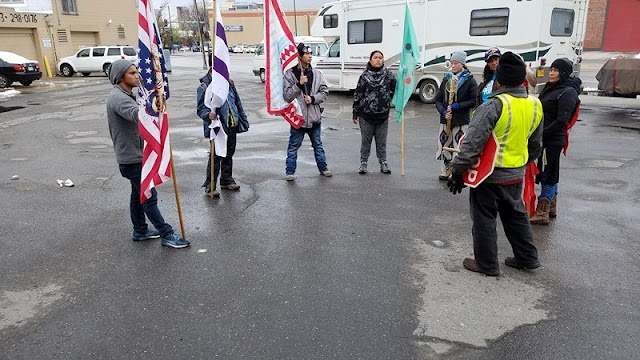 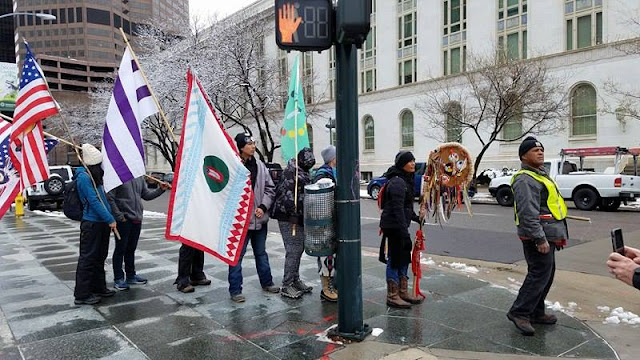 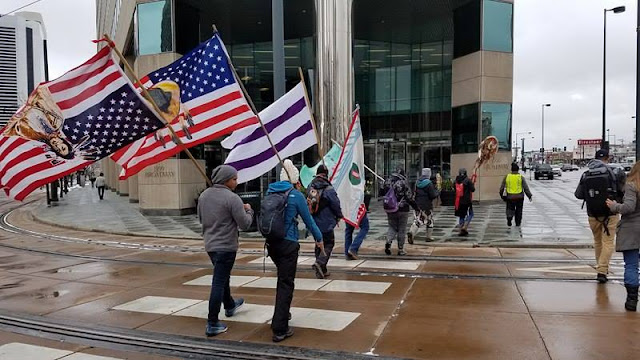 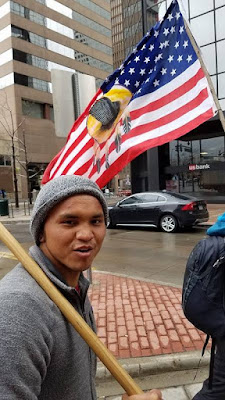 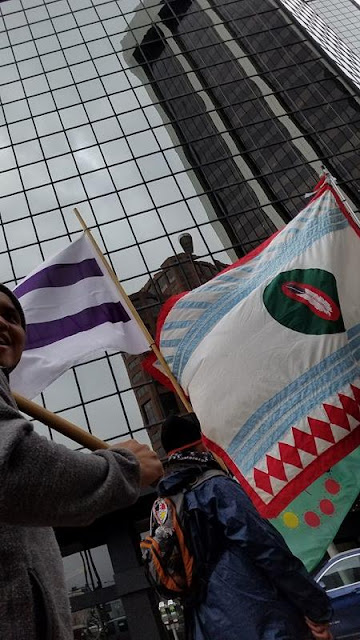 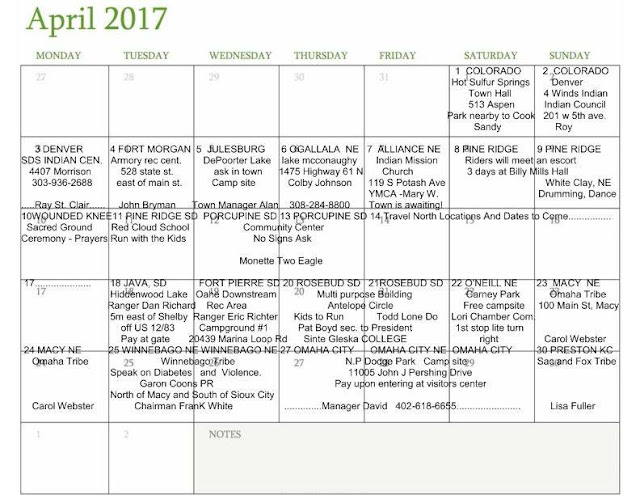