From Poppies to Heroin

MNN. 13, 2019. Protect the poppies says Don Cherry, the loud mouthpiece for “Hockey Night in Canada”. Heroin is made from poppies. Wearing the poppy means you celebrate, glorify and want more war and drugs. This UK tradition started after World War I. The bankers will not stay wealthy from peace. 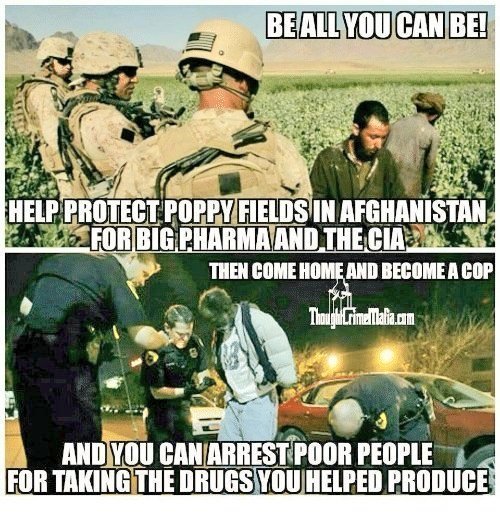 Don Cherry, a European immigrant, scolds everybody, in effect, for not supporting the war, “You have benefitted from the genocide of the Indians here”. Many told him to shit in his hat. The bankers sent the youth to die for them on Flanders Field. Their families got nothing but heartaches and headaches. Poppies being made into heroin is to addict the world for more war. The bankers get rich through war!

Just because the invaders militarily occupied turtle island and claim it as their own, doesn’t mean it is their property. There is no statute of limitations on theft and murder.

Every war is a banker’s war. The invaders to turtle island are rich because they murdered almost all of the natives. We are heroes because we defended all life on onowarekeh turtle island against the barbaric invaders.

ateriwanensken. Less settlers are enlisting to go murder people in far off lands. The illegal settlers came to our community in trucks to kidnap our youth to be trained to become blood thirsty killers for them. enswateninikonwaseroni. The invaders constantly work at twisting the minds of our men to think, “I wanna be a soldier!” to help them kill anyone who gets in the way of the bankers. 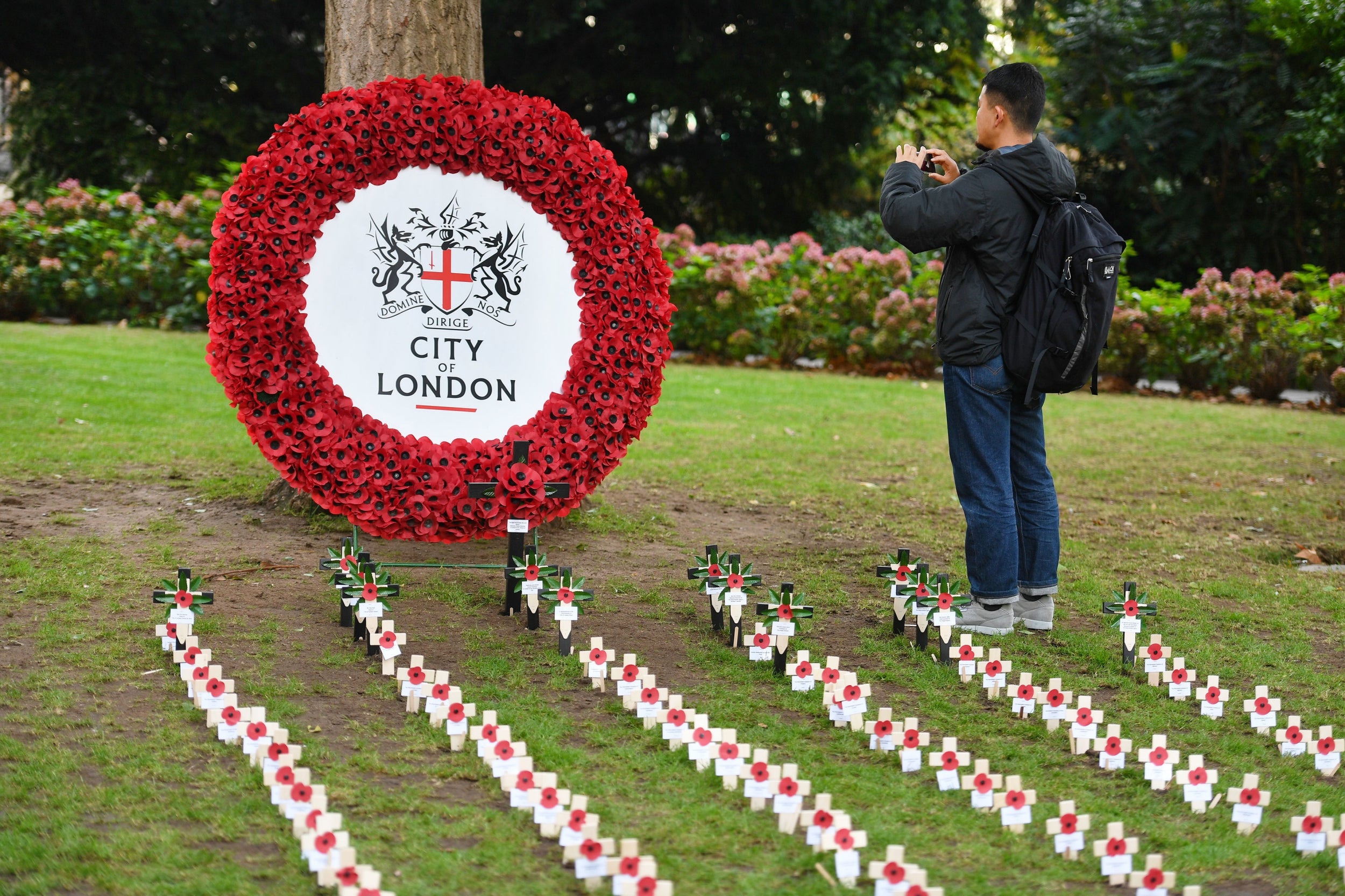 Today they train through mind control their attack dogs known as the “band council” to continue the slaughter of their own people so we will be dead and gone, out of the way. They are not mindful of the disastrous deeds. A psychopath is unempathetic and has no remorse. They don’t take any blame for their unconscionable behavior.

We will rejoin our peace, our earth and all our relations.

All politicians and their pawns are icons for hire who divert us from seeing the ther plan to totally annihilate us. Cynics and Critics get it: “If you’re happy and you know it, then there might be something wrong with you. What’s the point in holding on, when all of us don’t want you to. It’d make us feel better, knowing you’d be stuck forever. Sick minds stick together, we can stay sick forever”. [Icon for hire]
(Video)
https://www.youtube.com/watch?v=4nYmpMbKM-A&feature=emb_logo

https://www.pbs.org/wgbh/pages/frontline/shows/heroin/transform/ HOW THE POPPY FLOWER IS TRANSFORMED INTO HERON