Mohawk Nation News
Please post and distribute.
MNN. OCT. 18, 2019. Have we got an international revelation for you about Canada! Finally the invaders will learn where the words “Canadian” and “Canadien” come from.
Some historic background first. Each of our communities had three or more settlements. We would move to another location so our land could rebirth to its natural condition. Eventually we would return to the original village.
wahatinatsoton. To rebuild our community, we bend the poles and bind them to make beams to hold up our roofs. wasenatsoton. kanata comes from kanatsoteh which means it is ‘imbedded’ in our land. We connected the side poles to the others and used cross members so they would stand firmly. Then the outer skin was put on. 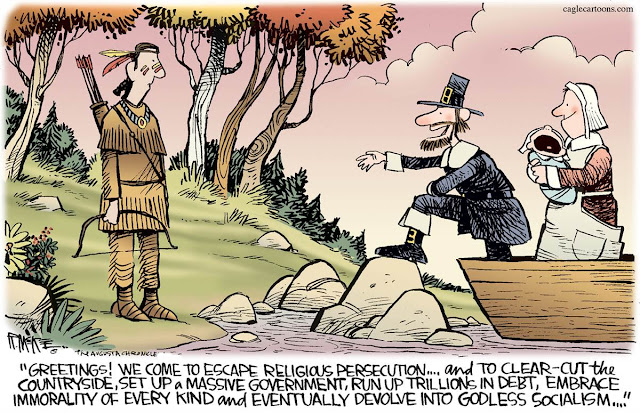 wahetiskwaron. The invaders were called kanakonronen. Without permission they ‘imbedded’ themselves in our homeland. They did not intend to leave. They put the poles deep into the native ground. We called them ”kanatien” [pronounced ga na jon] the “squatters”. Now they call themselves Canadian and Canadien, from “canatienton”.
When the invaders say, “I am Canadian” or Canadien”, they are saying “I am a squatter on kanastoteh”. Be careful of the words you use. Know where they come from and what they means. Canadians have a problem defining who they are.  And now we’re telling them. They’ve been using the word long enough. It is time we told them what it means.
Natives should be excused from singing “O Canada”. Here’s a suggested replacement that everybody knows! Hockey is a rotinoshonni [Iroquois] game. It comes from the Mohawk expression, “ahkee”. Stompin’ Tom Connors sings: “Hello, out there, we’re on the air, it’s hockey night tonight. Tension grows, the whistle blows, and the puck drops down the ice. The goalie jumps, the players bump, and the fans all go insane. Someone roars “Bobby scores!”, at the good old hockey game. Oh, the good old hockey game is the best game you can name. And the best game you can name is the good old hockey game.”
mohawknationnews.com box 991, kahnawake Quebec Canada J0L 1B0 contact kahentinetha2@protonmail.com